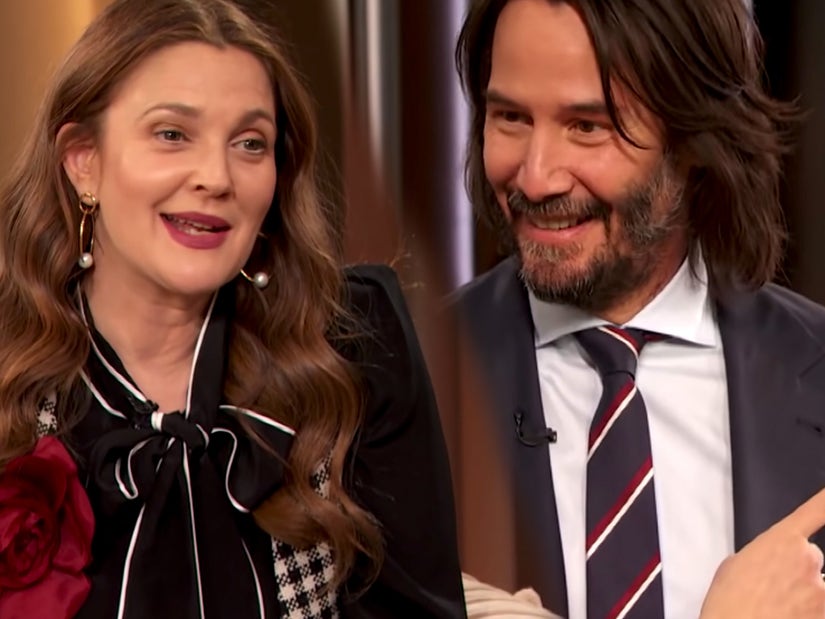 "It was just this moment where I just remember loving life and being so happy."

While Keanu Reeves may have taken her for a ride she'll never forget, Drew Barrymore took the "Matrix Resurrections" star on a trip down memory lane.

During an appearance on "The Drew Barrymore Show" on Tuesday December 20, the 46-year-old talk show host recalled a special memory she shared with Reeves from when she was just 16-years-old.

"Can I take it back to a memory that I have with you?" Barrymore asked the 57-year-old actor on the show. "I was at this club and it was my 16th birthday and you came in — this is the memory I have of it, if you have anything to add or change please let me know — you walked in and you grabbed my hand and you took me outside and you put me on your motorcycle and we drove at the warp speed of my life."

She continued, "We went and you took me on the ride of my life. And I was so free, I was such a free human being. And it was just this moment where I just remember loving life and being so happy. I hold it so dear because the older we get, the harder it is to get to that feeling."

Reeves tried his best to recall the details of the moment and smiled, "Which club were we at?"

"I believe it was on Third Street in Los Angeles. And then I think we definitely took off down Third, and then we drove around for a while and then we went back and I went back in. I don't remember if you came in or not," Drew replied.

She excitedly reminisced about the occasion and stood up, skipping around the stage gesturing back to the moment, "I literally walked back into the party skipping. I didn't even think of it as a Sweet 16, but I'm now realizing that you can't have a better Sweet 16 than being put on your motorcycle and having the moment where you understand what freedom is." 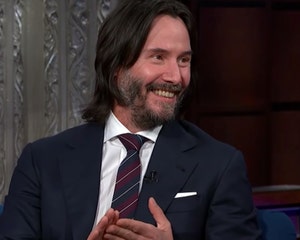 Barrymore asked Reeves to reminisce on a moment where he felt the feeling of freedom, and the "Matrix" actor shared that he "felt free" after realizing that he wanted to pursue acting.

"That sense of being free was play. It was fun," he continued. "Somehow being in the moment. I love what happens after someone says 'action.' We begin and we're in the moment."

“We might have prepared a lot and we have our past and history and what we're trying to do in the story we're trying to tell, but that moment of 'action' or 'let's begin,'" Reeves let out a chuckle. "It's fun. It's fun."

"I'm really grateful to be able to have a career in something that I love, and a simple thing," the actor got emotional as he concluded his sentiments. 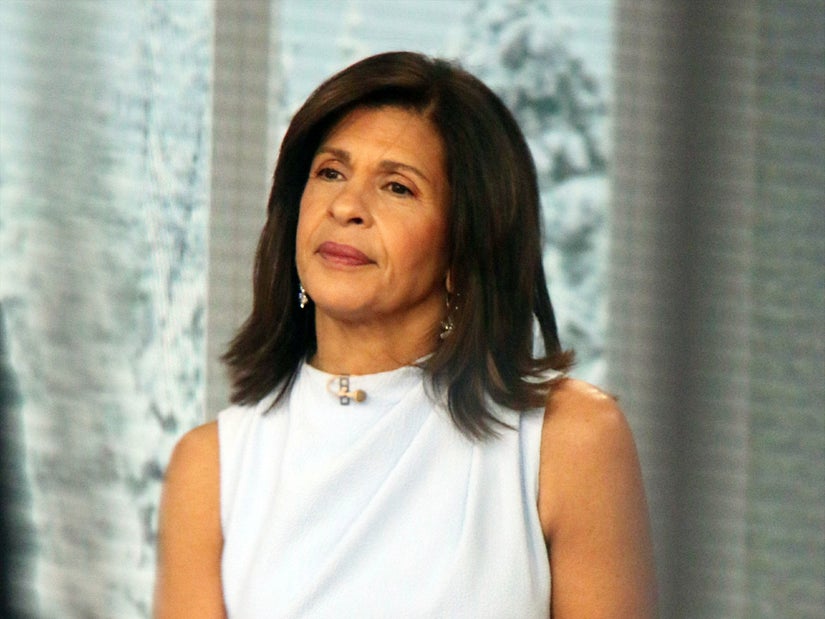 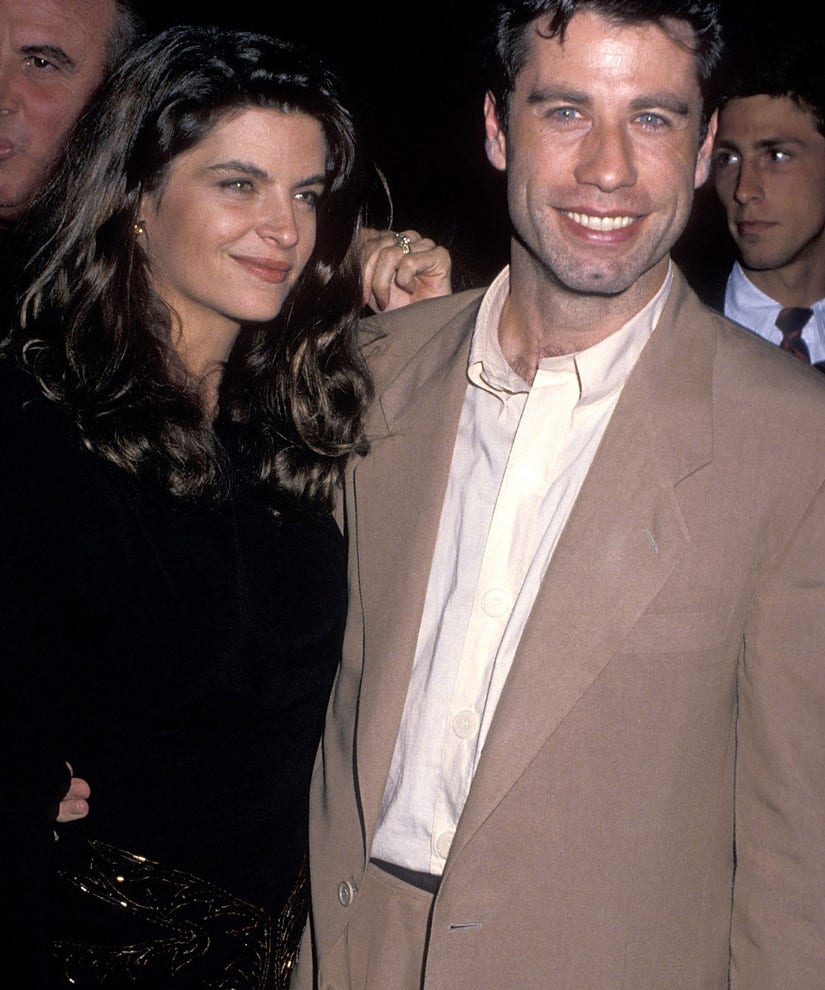 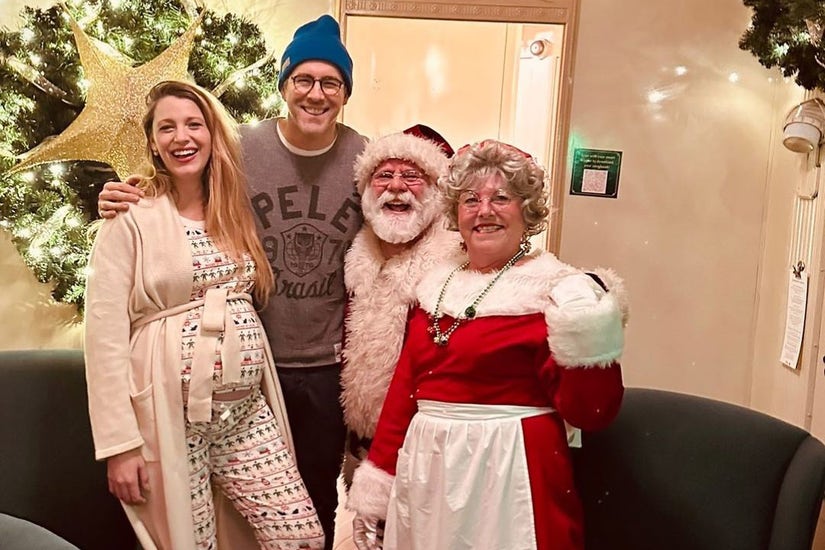 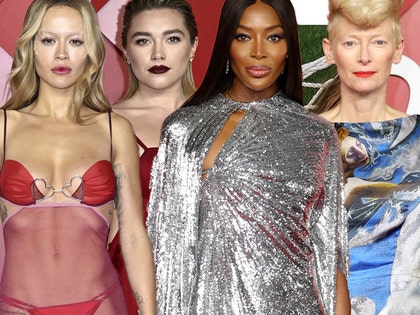 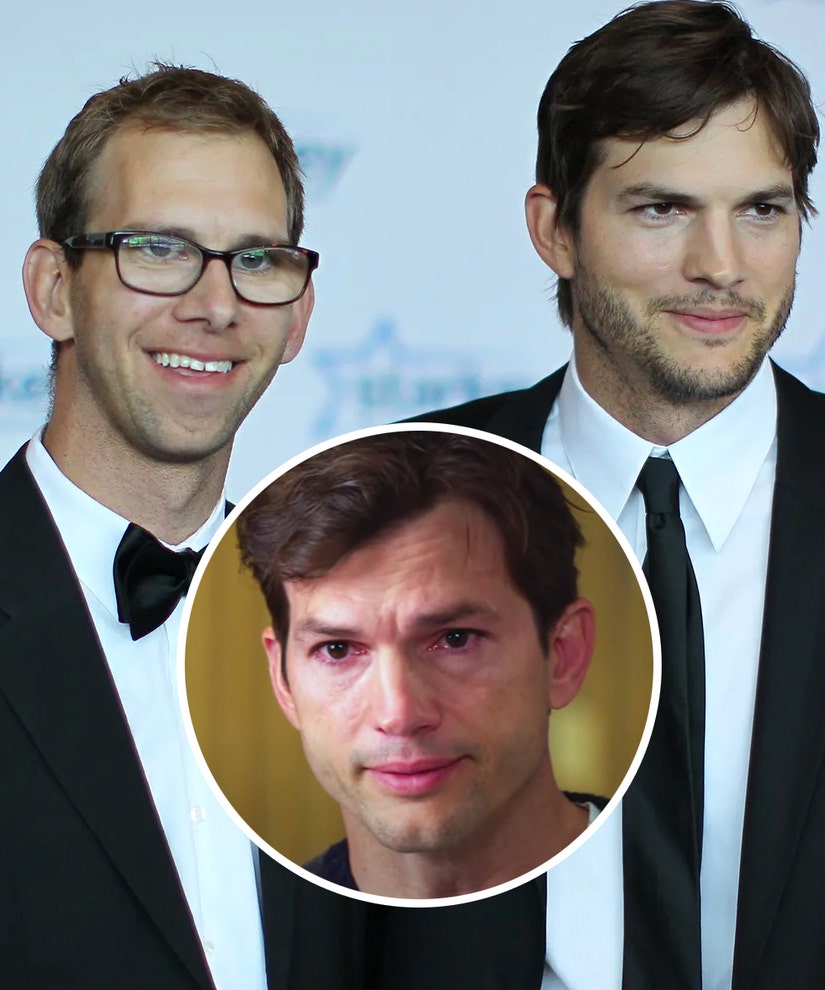 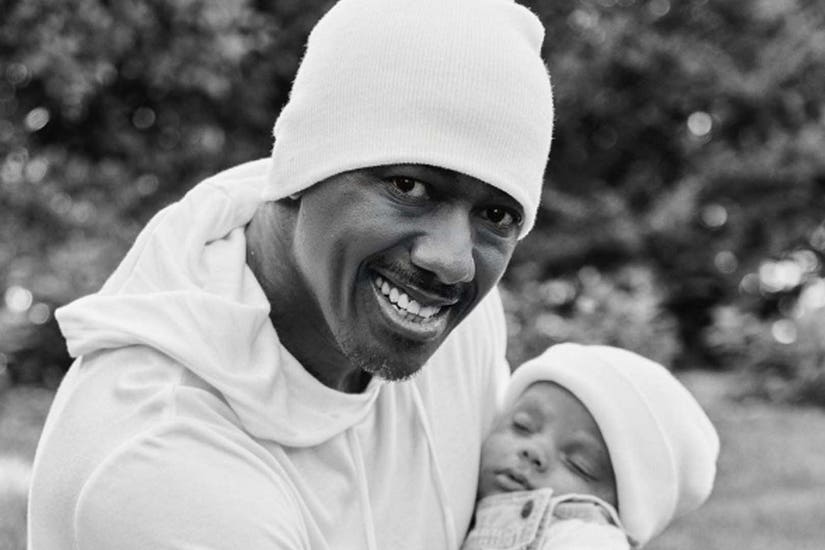