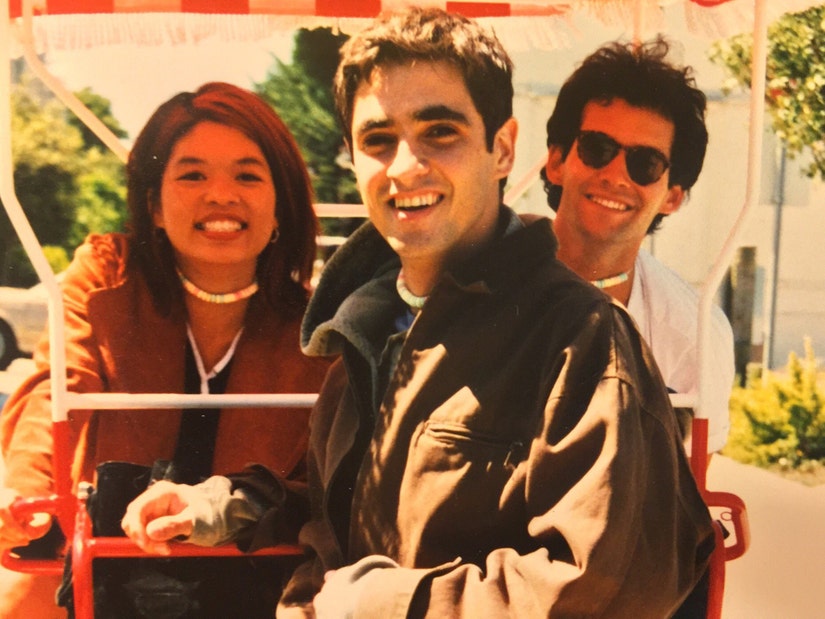 It's been nearly 30 years since "The Real World: San Francisco" highlighted the HIV/AIDS epidemic through the lens of cast member Pedro Zamora, who was HIV-positive when he entered the house.

Zamora died from complications of the disease at the age of 22, just hours after the season finale aired and only a week after fans watched his commitment ceremony with Sean Sasser on MTV. At the time, even then-president Bill Clinton commended Zamora for giving "a human face" to the disease, while also fighting against the stigma associated with it.

This week, two of Zamora's former costars, roommates and close friends, Pam Ling and Judd Winick, will join +Life TV's Karl Schmid for an interview celebrating Zamora's legacy. In an exclusive preview clip from the chat, Ling recalls the moment she knew MTV would be doing Pedro's story "justice."

"They don't show us the show until after we move out of the house. They had a wrap party where they showed us the first episode of 'The Real World' ... we had never seen our show before at that time," said Ling.

"I think once I actually saw the show and I saw the moment where [roommate Cory Murphy] meets Pedro and she finds out he's the one that's HIV+ and she kind of goes, 'Oh no,' because she just loves him, I started crying watching the preview at that time because I just thought, 'Oh my gosh, they're actually going to do justice to this story,'" she added. 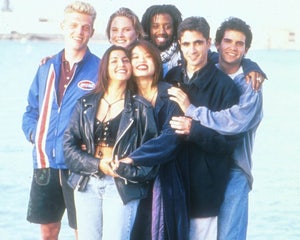 She also recalled thinking, "They're going to give it a really full and right treatment and it's so important," adding that moment "really brought that home to me at that time."

Winick and Ling began dating in 1995 and tied the knot in August 2001. The two share two children and still live in San Francisco, where Ling works as a doctor. Winick, a cartoonist responsible for the Hilo series, has continued to keep Pedro's memory alive in the years since the show. In 2000, he also released the graphic novel, "Pedro and Me," about their friendship and often honors his late friend on social media.

Schmid's full interview -- in which the two will look back on Pedro's life and legacy,  the current state of HIV/AIDS stigma, and advances in science -- drops Thursday on +Life.

Pam and I wish we could be sharing our lives with him. We wish our kids could have known him. We wish Pedro could’ve had a family of his own.
We wish he had all these years with his friends and family and those he loved best. pic.twitter.com/DUpCnYSted