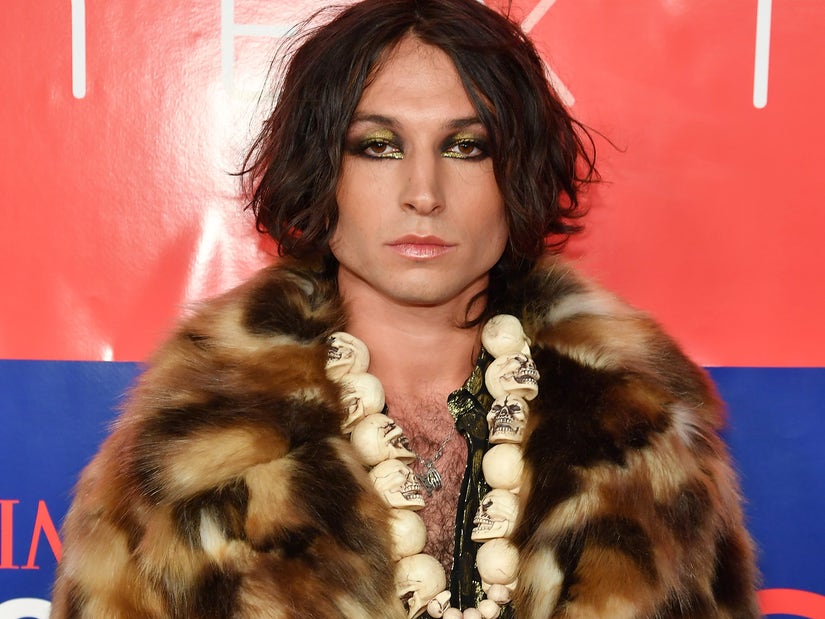 "Look, if y’all want to die, I suggest just killing yourselves with your own guns, okay? Otherwise, keep doing exactly what you’re doing right now."

Ezra Miller's latest Instagram post has left their fans scratching their heads, even as it was most definitely not directed at them. Instead, the short video appears to be a threat levied specifically at the "Beulaville chapter of the North Carolina Ku Klux Klan."

After genially saying hello to them after singling out the group, Miller said, "Look, if y’all wanna die, I suggest just killing yourselves with your own guns, okay? Otherwise, keep doing exactly what you’re doing right now -- and you know what I’m talking about -- and then, you know, we’ll do it for you if that’s really what you want."

They then closed with a goodbye as chipper as their hello was, which only made the whole video even more unsettling with its tonal mismatch throughout.

The "Flash" and "Fantastic Beasts" star offered no further explanation as to what specifically they were talking about, with the video's caption offering no more clarity than the video itself.

"Please disseminate (gross!) this video to all those whom it may concern," Miller wrote. "This is not a joke and even though I do recognize myself to be a clown please trust me and take this seriously. Let’s save some live now ok babies? Love you like woah."

All the confusion got Miller trending on social media as fans tried to process both his written and spoken words, while others just praised Miller for their activism.

I PROMISE you you’ll never guess what Ezra is about to say in this video@😭😭😭😭 pic.twitter.com/k1rszvbSjl

Me after watching that weird Ezra Miller video pic.twitter.com/VIHdVDbH5Z

Nothing but respect for Ezra Miller aka my Barry Allen pic.twitter.com/NevxG0V1rQ

Ezra Miller threatening to kill the KKK was not on my 2022 bingo card pic.twitter.com/yHIkwpeqqo

Ezra Miller declaring “war” on the KKK is a surprising turn for a Thursday night on Twitter .. pic.twitter.com/rYlRXUbU8M

me: “oh god why is my baby Ezra Miller trending”
me: *sees the video of Ezra from insta*
me: pic.twitter.com/FRTM0a1GBn

This Ezra Miller video has me a little shook...

not now sweetheart, mommy has to figure out why ezra miller is threatening the kkk and why that group hasn’t been abolished yet. pic.twitter.com/JewelbFvCP

A music service has chosen a moron over music, school boards are banning Pulitzer-winning comics, and now Ezra Miller is taking on the Klan. This is the week of "didn't see that coming." https://t.co/spDnVymvgR 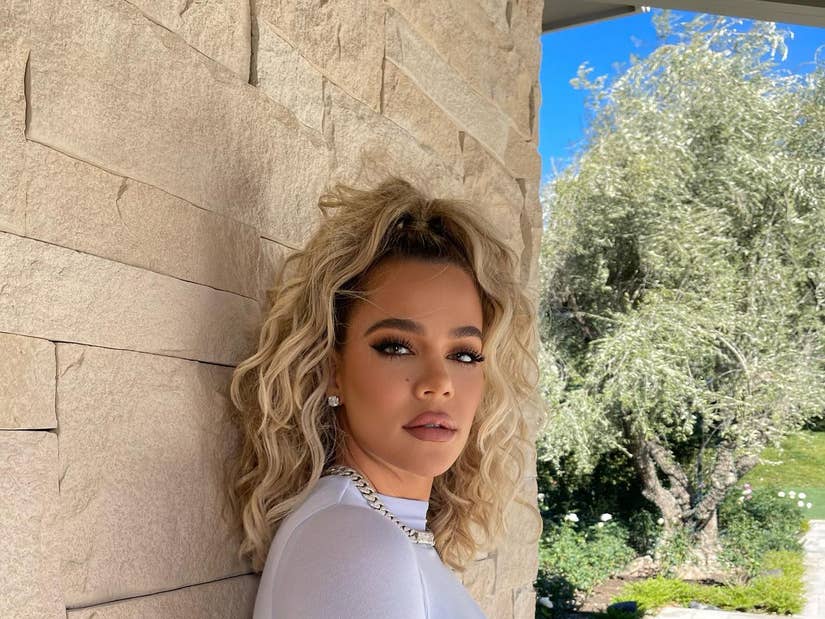