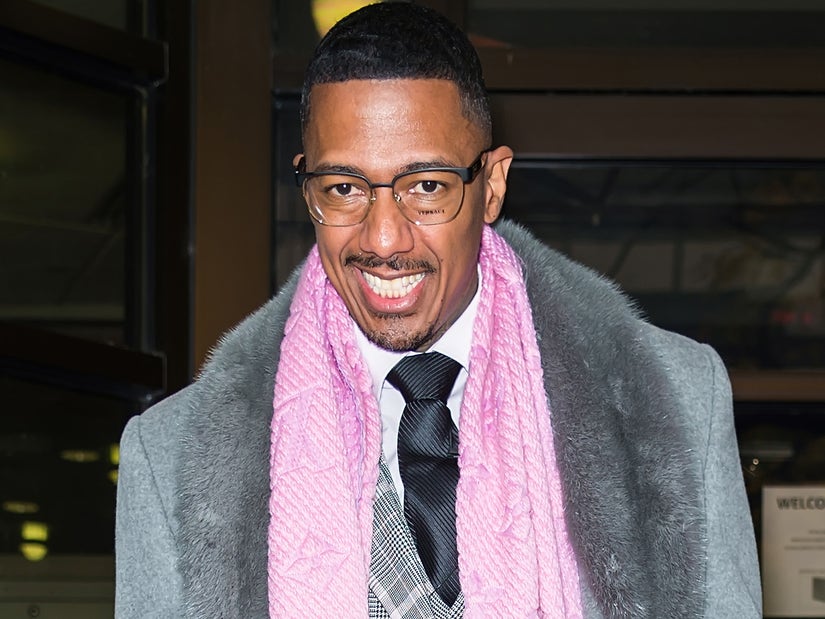 Cannon also explained why he initially held off on the announcement while grieving the death of his son Zen.

Nick Cannon set the record straight on his commitment to celibacy after he announced the arrival of his eighth child with model Bre Tiesi this week.

The "Wild 'N Out" host appeared on the most recent episode of his "The Nick Cannon Show" to clarify his recent "celibacy journey" and confirmed that his time off did not begin until he learned he was going to be a father once again.

"My therapist was one of the ones who said I should probably be celibate, and the reason why is because I had shared that news about Bre being pregnant," the 41-year-old revealed.

After learning of Tiesi's pregnancy, "The Masked Singer" host admitted he "didn't know what to do" and tried to "get a grasp" on his life. Cannon shared that he "felt like I was out of control, and honestly, the celibacy did help me through the journey of getting one with myself and dealing with this."

"That was the reason why I started my celibacy journey back then," he stated. "So for anyone who's thinking, 'Oh, he wasn't celibate,' I was!"

While on the "Drink Champs" podcast in October, the 41-year-old got candid about his personal life and his newfound commitment to celibacy at least until the next year.

"I'm trying to chill out though. I'm chilling out. I'm kinda stepping away, getting focused, going within, getting my celibacy on," he said. "I have enough children, enough frolicking. I'm good right now. ... I'm trying. I didn't say I'm perfect."

During Monday's episode of his self-titled show, the 41-year-old TV personality announced the arrival of a new baby, while explaining why he initially held off on revealing it while grieving the death of his son Zen.

"This was always in the back of my mind, like, 'What is the right time? How do I share this?'" he stated on his daytime talk show. "I wanted to definitely respect the grieving process with [Alyssa Scott], and Bre was respectful enough—she held off making our announcements and speaking on social media."

The confirmation comes after photos of the expecting couple's gender reveal party in Malibu, California surfaced over the weekend.

"I didn't know what to say when I was dealing with Zen or to hold off," Cannon continued. "Even right now, that it came out yesterday, that wasn't planned to talk about it. We wanted to, you know, hold on as long as we can, but it happened. We here and I'm with my family."