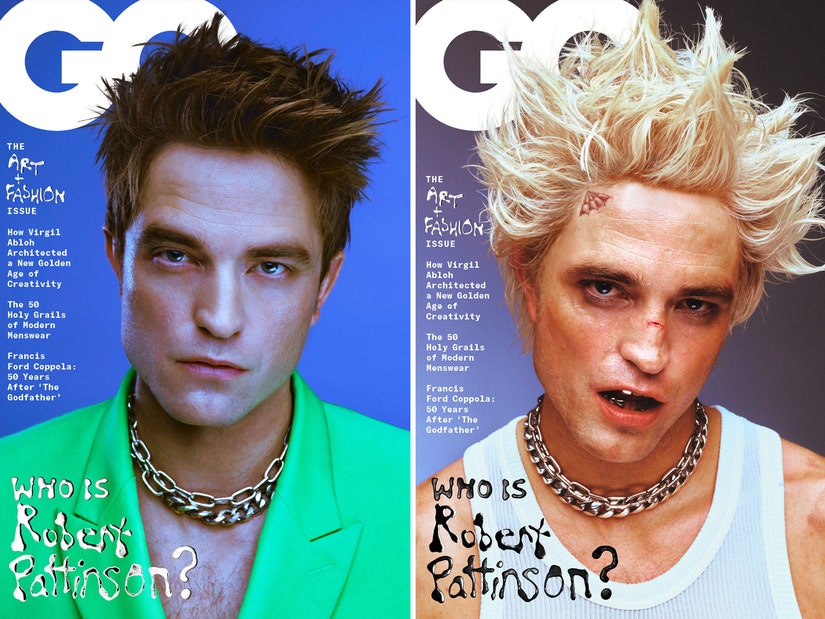 Pattinson says 'The Batman' is 'by far the hardest thing I've ever done.'

Robert Pattinson looks like a totally different person for his new GQ cover story -- and it seems like he and director Matt Reeves are bringing that same sense of transformation to "The Batman," Warner Bros.'s latest take on the dark knight.

The actor goes from brunette to bloody and battered blonde in the photoshoot accompanying his latest profile, in which he talks about what sets his Batman apart from those who have come before.

"I watched a rough cut of the movie by myself and the first shot is so jarring from any other 'Batman' movie that it's just kind of a totally different pace," he said, adding that Reeves pitched the project to him as a "'70s noir detective story." 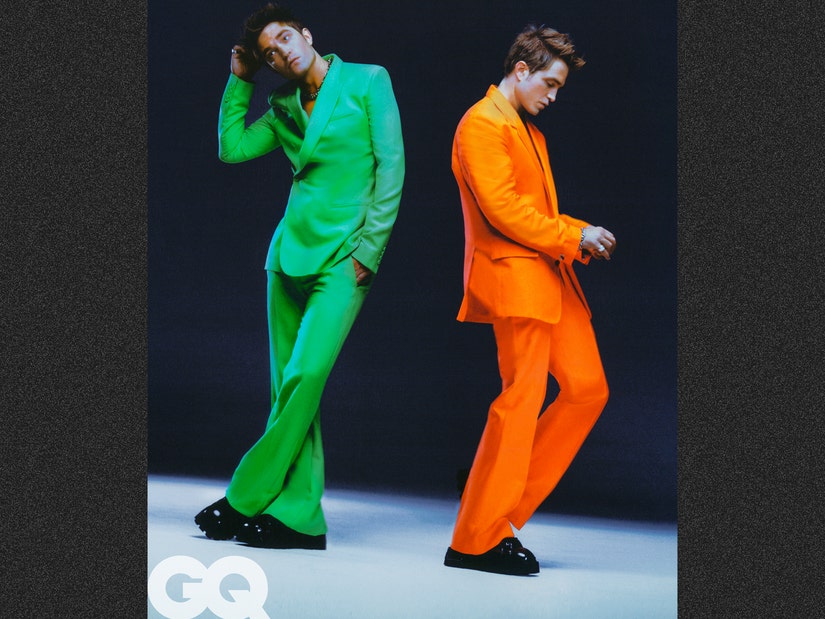 "From the first shot, it's, 'Oh, this actually is a detective story.' And I feel like an idiot, because I didn't even know that Batman was 'the world's greatest detective'; I hadn’t heard that in my life before -- but it really plays," he continued. "Just 'cause there's a lot of stuff where he's in amongst the cops. Normally, when you see Batman he arrives and beats people up. But he's having conversations, and there are emotional scenes between them, which I don't think have been in any of the other movies."

Pattinson went on to say that both Batman and his alter-ego Bruce Wayne are "weirdos," while the movie has "a more nihilistic slant to it." The movie takes place two years into Bruce's tenure under the cowl and, in that time, "crime has gotten worse," said Pattinson, who compared one of Batman's fights on a subway platform to a werewolf attack.

"It's a sad movie. It's kind of about him trying to find some element of hope, in himself, and not just the city," he added. "Normally, Bruce never questions his own ability; he questions the city’s ability to change. But I mean, it's kind of such an insane thing to do: The only way I can live is to dress up as a bat."

The movie had an 18-month production, marred by injuries, the pandemic shutdown and Pattinson himself testing positive for Covid once it started back up again. The actor credited the movie with giving him a welcome distraction amid the pandemic however.

"Everyone I know, if you had a little momentum going in your career or your life, then stopping, you had to have a reckoning with yourself. Whereas I was so incredibly busy the whole time, doing something that was also super high pressure, by far the hardest thing I've ever done ... I was still playing Batman at the end of the day, even though the world might end," he explained. "But just on the off chance that it doesn't end. Even if the world burns down, I've just got to get this f---ing thing out!"