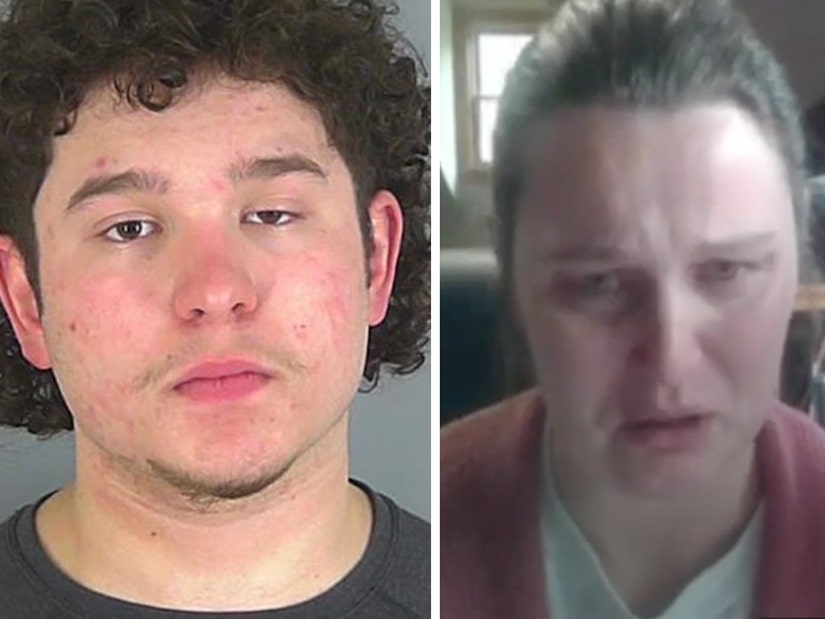 On Thursday, a judge denied bond to "American Idol" contestant Caleb Kennedy, 17, who earlier this month was charged with felony DUI resulting in death after he allegedly drove his Ford pickup into a garage -- killing a man inside.

During a bond hearing this week, the family of the man killed -- 54-year-old Larry Duane Parris -- gave impact statements to the judge, who once again declined to set bond until the results of Kennedy's blood tests are completed.

"For two weeks now I've laid down at night and closed my eyes only to see and hear the same things over and over again," Parris' daughter Kelsi said during the hearing. "My daddy laying in his own shop moaning and groaning and hollering with a stranger. A stranger that wasn't calling 911 or even calling for help. Just sitting there with a blank look on his face."

"I hear my screams begging for him to look at me and stay awake. I hear the firefighters cutting the door to get in there to him. I hear the surgeon telling us he's not going to survive," she continued. "He killed my dad, point blank period and now there's a chance he gets to go home to his family? That's absolutely infuriating. I sure do wish I could pay a little bit of money or a lot of money to have my daddy back, but I can't."

According to The State, Kennedy began crying throughout the hearing, including when Kelsi spoke to the court alongside her mother. 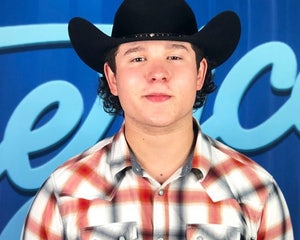 Kennedy's lawyer Ryan Beasley said the teen had recently doubled his Prozac prescription, while Solicitor Barry Barnette said Kennedy told cops he took a hit from a vape pen before the accident.

"He had some bad reaction and got lost on the way to his girlfriend's house and randomly wrecked down this dirt road into someone's garage and unfortunately Mr. Parris was in the garage," Beasley added.

Beasley argued it was "unfair" for Kennedy to sit in jail for months because of the backlog on the blood test. "It's ridiculous. Just because they don’t have their act together should not penalize us."

Kennedy appeared on "American Idol" in 2021, but exited the show after getting into the Top 5 when video resurfaced showing him alongside a friend who was wearing a white hood similar to the ones worn by the Ku Klux Klan.

"There was a video that surfaced on the internet, and it displayed actions that were not meant to be taken in that way," he said at the time. "I was younger and did not think about the actions, but that's not an excuse. I wanna say sorry to all my fans and everyone who I have let down."