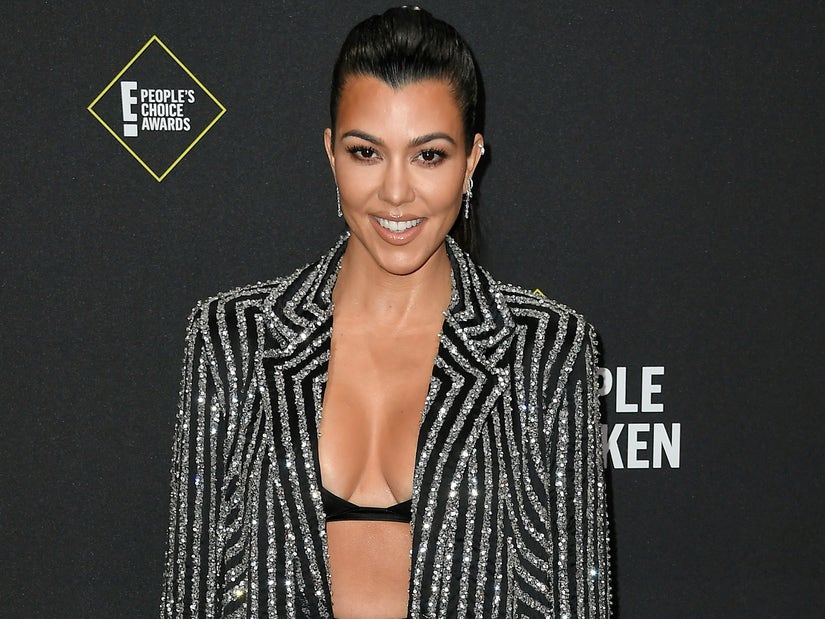 "'This is Kourtney, and she's in a bad mood, so even though she was laughing really at lunch, we're going to cut out the laughing'"

Kourtney Kardashian is opening up about how she's learned to prioritize her boundaries.

In an intimate interview with Bustle, the Poosh founder revealed how the hit reality show "Keeping Up With The Kardashian" was responsible for influencing her role within the Kardashian family dynamic both on and off-screen.

Kardashian says towards the end of the show, she felt as if its dynamics and editing had created a caricature of herself over the years it had run. That portrayal of herself as well as her responsibility to bare it all on national television had ultimately created a "toxic environment."

"Shooting our show, it became a really toxic environment at the end for me," she confessed. "I would fight with my sisters. There was, like, just a lot going on. And even for me personally, I wasn’t in the happiest place."

Kourtney had soon become the "reluctant" sister who carried a cut and dry delivery to any of her sister's qualms. "I felt like I was being almost a character," she revealed. "'This is Kourtney, and she's in a bad mood, so even though she was laughing really at lunch, we're going to cut out the laughing and let's only use the annoying comment that she said.'"

This persona had eventually made her hesitant to film, which resulted in her having to repeat a set of affirmations that willed her to enjoy contributing to the show that had given her so much.

"I would give myself a pep talk before walking in," she said. "Like, say we were shooting at Khloe's house. I'd be like, 'It's going to be a good day. Let's have a good mood. Let's put a smile on our face.'"

Now Kardashian says that she is in a much better place, "I see the growth that comes from those unhappy places which make it all worth it. I'm like, 'If we didn't go through these roller coasters, you wouldn't get to the good part.'"

Towards the end of their run on E!, Kourtney embarked on what she called a "therapy journey" which allowed her to process her withheld emotions but left her ill-equipped for the trials and tribulations of being on a reality show.

"It made me really sensitive. And normally I'd have a really good comeback [to insults], like, 'Well, you're covered in cellulite.' But then I would be like, 'I have nothing mean to say. I'm not a bitch anymore, and I just have feelings; like, an abundance of them,'" she continued. "I would just start crying all the time."

This time around Kourtney says she no longer had to repeat words of affirmation, as she maintains her boundaries and prioritizes her happiness -- and she says fans will have to adjust to her new positive attitude.

"It's so funny, because there was a little tease for our new show," she says. "And I saw people in the comments like, 'Kourtney is already over the show. She looks miserable,'" she laughed and says that now "Like, it's a choice," not an obligation. "I just find it funny, workwise, I'm happier than I've ever been." 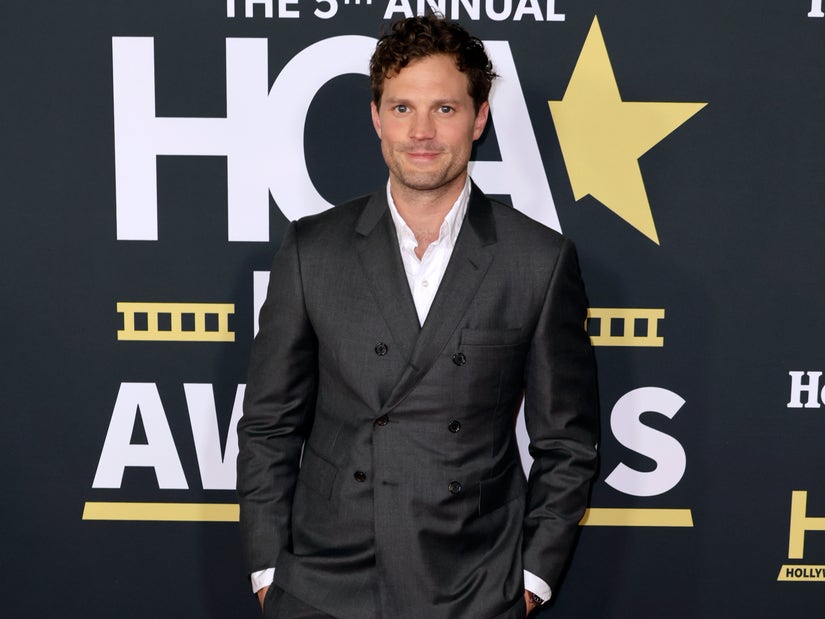