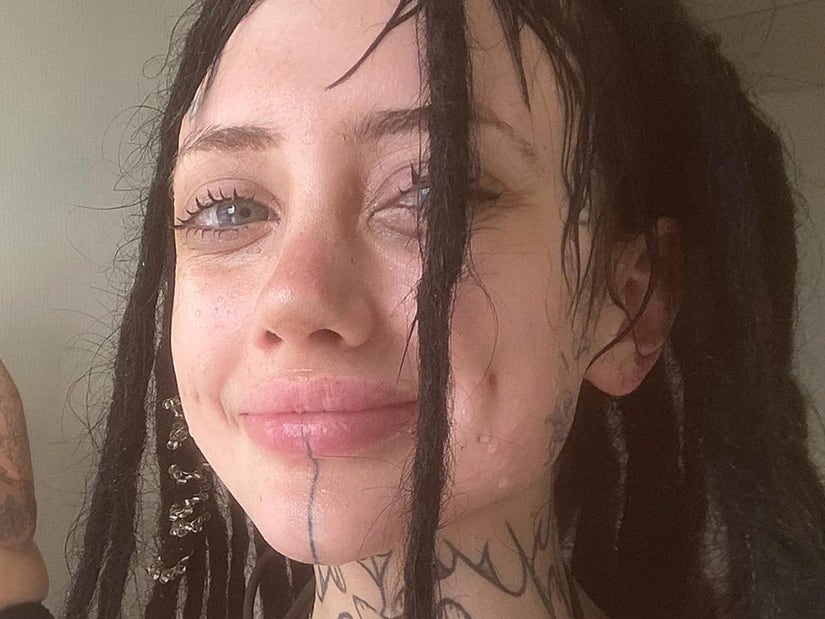 "She could not fight any more and we lost her"

The Australian singer who's legal moniker was Winona Brooks, passed away on Thursday after struggling with her long standing battle with "depression, trauma, PTSD and drug addiction."

Her father Matthew Schofield announced the news in a statement to Facebook although a clear cause of death was not provided.

"This weekend we lost the fight for my daughter's life against depression, trauma, PTSD and drug addiction that we have been fighting since we got her back from America through emergency repatriation [Department of Foreign Affairs] but broken," he began his message.

"She fought hard against her demons as we all did side by side next to her and picking up the broken pieces over and over again but she could not fight any more and we lost her."

He continued, "As her dad I am proud of her beyond words as she is my hero, my daughter and my best friend that I love so so much. She is no longer hurting now with the universe wanting their angel back."

"A big part of me is lost at the moment but I ask respectfully that my close friends try not to ring me until I get someway through this. ALWAYS IN MY HEART. I LOVE MY WINNIE. Lil Bo Weep," Schofield concluded.

Back in 2021, Lil Bo Weep boasted 10.3 million streams with one million listeners on the Spotify music platform.

In her final post to Instagram just a day before her passing, the singer mourned the anniversary of losing her unborn child through an emotional video.

"I've been crying all day, so I'm sorry," she said in the video broadcasted to her 35,000 followers. "But around this time last year, I lost my child and I would like to do something in remembrance of her, preferably spread some flowers at a beach and spend the day just mourning."

The "not ok but its ok" artist wrote that she was on heavy medication to help her "avoid any psychosis from my CPTSD."

"Not only have I been mourning my child, I have recently found out my fertility has been affected by growing up with a severe eating disorder," she continued. "I recommend to really think about what you’re doing to yourself because I may never be able to have a full term pregnancy or have a child of my own due to the way I treated my body."