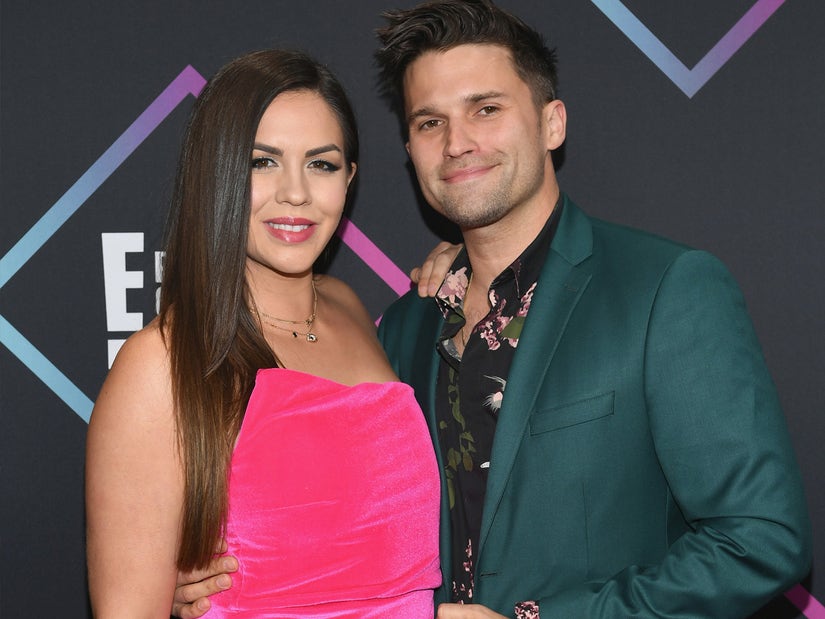 A week after revealing split

Katie Maloney is taking the next step in her split from Tom Schwartz.

The reality star filed for divorce on Tuesday at the Los Angeles Superior Court, per People.

Last week the former couple revealed they were splitting via Instagram.

Katie Maloney is breaking her silence and giving fans some insight into why she and husband Tom Schwartz split.

During the latest episode of her You're Going to Love Me podcast -- titled "The Hardest Decision I Ever Made" -- the "Vanderpump Rules" star opened up about their decision to part ways after 12 years together.

"I'm sure you are all aware now that Tom and I have announced via Instagram that we are ending our marriage. As I said, it is something that I never thought I would have to announce but here we are," the 35-year-old confessed at the top of the episode.

Maloney acknowledged that the news "may or may not come as a shock" to fans and that while "it's still kind of a tender topic," she was willing to still talk about it. She also thanked all her followers for their support during this tough time, before detailing where the two stand now.

"I know to some people it may seem like an abrupt thing, but for us, it's not like we just decided this this week, yesterday or the day before. It's been a little bit of time now, a little over a month that we've been separated," she shared. "It's been emotional, for sure. It's also been, in ways, peaceful and loving and the transition so far is going really well. We do still live together in our house and we're trying to navigate these steps together and work on becoming friends in that sense."

She added that they've been peacefully coexisting in the same home despite the split -- for now -- and were doing their best to avoid awkwardness or having their friends "pick sides" in the breakup.

"There wasn't some kind of crazy incident that happened, there wasn't some crazy fight that resulted in this. It was my decision, which was probably the hardest and most painful decision I've ever had to make," she continued, getting audibly choked up.

Of where things went wrong, she explained that "the best and only way I can describe it is just like waking up inside of my life and having this voice that just became louder and louder and just events in my life and in our relationship coming into focus and feeling the weight of them on me and I wanted to deny them, I wanted to push them out of my head because I love Tom and we built a life together and he's my person and I wanted to be with him forever. But ultimately, I just wasn't happy."

She explained that she sat with the decision for "a long time" but came to the realization that she never really prioritized herself or her happiness in their relationship. "Ultimately, I was just not fulfilled," she added.

"I just realized that I had to really start prioritizing myself and my happiness as well. It just needed to happen. That's just what everything inside of me was saying, it got to a point where I just felt like I was going to burst," she continued. "For months, it was building up. I felt just disconnected. I felt like I was drifting further and further away and I couldn't stop it."

Maloney said telling Tom about her decision was difficult, "because I knew it was going to crush him" -- but they've had productive, peaceful and supportive conversations with each other since. While she's had moments where she's second-guessed the choice, she added, "when everything else burning inside of you is telling you that you deserve more, you have to listen to that."

She concluded the short episode by saying "the romantic side is over" between her and Tom, "but the friendship is still there."

On Tuesday, the couple took to Instagram to confirm in separate statements they had decided to go their different ways.

Katie shared the end of their union with a heartfelt message in the spirit of being "open about my life with you." She wrote of the end of their marriage, but noted that "this ending is not met with resentment or animosity, no sides to choose."

She went on to say, "We have deep admiration for one another that will always remain" saying that she will "cherish" their friendship.

"Although we may be on different paths we will continue to love and support one another's happiness," she concluded.

Schwartz took to his own page to confirm the news and began addressing his followers with the words, “Well this sucks. How am I supposed to capture 12 years of love in a f—kin canned Instagram caption.”

The 39-year-old revealed that his estranged wife was the one who ultimately decided to call it quits but remained strong in the fact that he did not consider himself a victim.

"I'm not the victim. Not gonna write too sad a song. Fully respect Katie's decision and we've had healthy, productive conversations about it," he continued. "It would be far sadder if she decided to stay with me whilst not happy." 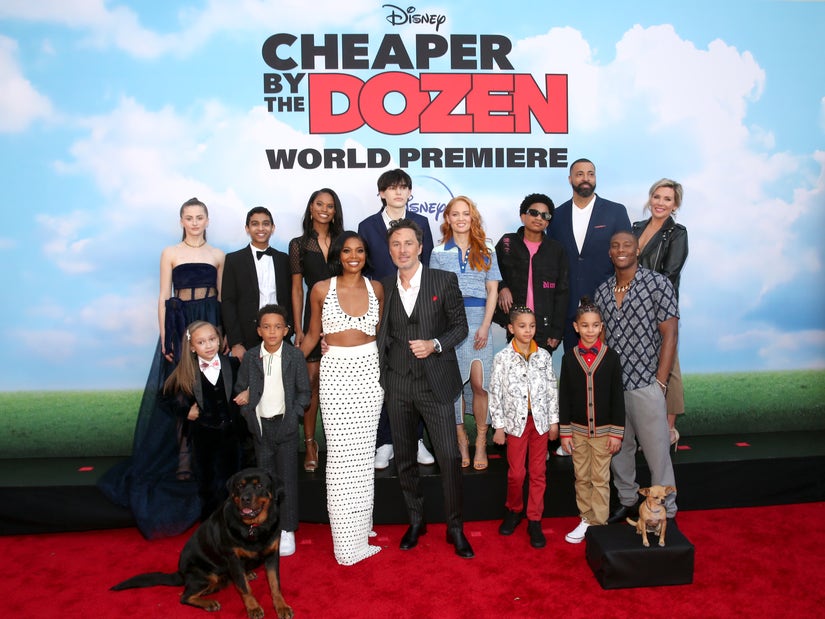