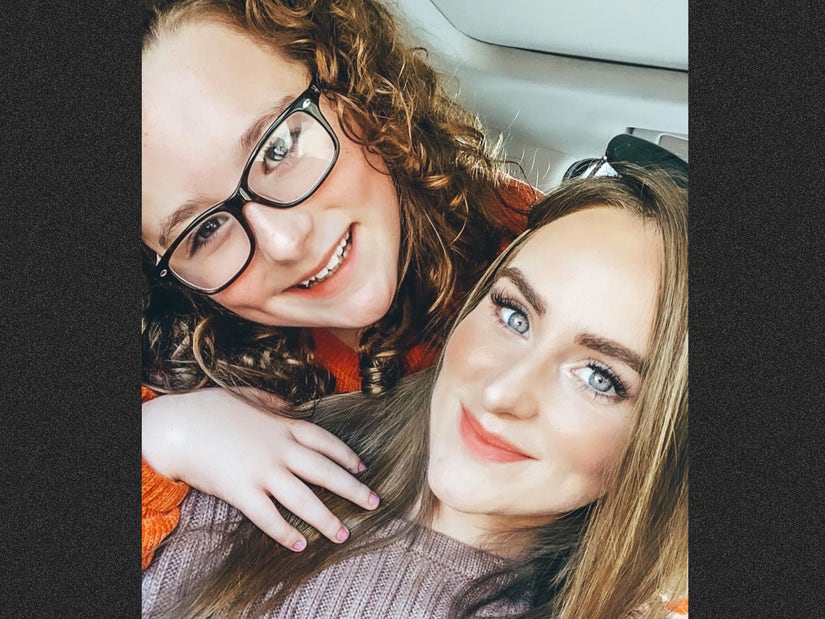 "Keep working hard and staying dedicated Ali girl. We love you and are so proud of you!"

Leah Messer is opening up about her daughter's battle with muscular dystrophy.

On Thursday, the "Teen Mom 2" star took to Instagram to give a positive update on her 12-year-old daughter Ali's health, which Leah, 29, has been spoken about on the MTV reality series. 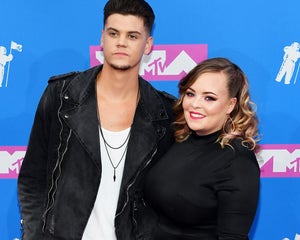 Catelynn Lowell Fully Intended to Be Part of Teen Mom: Family Reunion -- Here's Why She Wasn't

In her post, Leah shared a compilation video that featured photos and videos of Ali -- who was diagnosed with a rare form of muscular dystrophy when she was only four years old -- including shots of Ali horseback riding, an image of Ali with her doctor and a video of Ali walking down a hospital hallway.

Leah's post also featured sweet mother-daughter photos of herself and Ali at the doctor's office, as well as screenshots of a text conversation that appeared to have been between Leah and a friend as the reality star relayed the news they received from the doctor.

"An update from Alis MD appt yesterday!," Leah began in the post's caption. "All great things- He sees more of an improvement than he ever has, mind & body. He said what he sees is remarkable because she seems a lot stronger. 700+ of her type of #MuscularDystrophy. He gave a lot of credit to her love, hard work and dedication to reaching horseback riding goals that she sets for herself."

"Reflex is still the same but strength is better- pulmonary is better- weight and growth chart is better than it has ever been. He even asked to take a photo with her. 😉," she said of Dr. Tsao, a pediatric neurologist at Nationwide Children's Hospital in Ohio.

The "Hope, Grace, & Faith" author added she is "so grateful" for Dr. Tsao and "his practices and guidance over the years."

Leah concluded her post by writing, "Keep working hard and staying dedicated Ali girl. We love you and are so proud of you!" A special thanks to all of you who believe in and support my girl. 💪🏼❤️🚀 #MDwontStopHer #NeverLoseHope."

Ali was diagnosed with a rare form of muscular dystrophy in 2014. Muscular dystrophy is defined as a group of genetic diseases that progressively damage and weaken the muscles over time. However, Ali's particular case is degenerative and as she continues to grow, it'll be harder for her to carry her weight, likely confining her to a wheelchair.