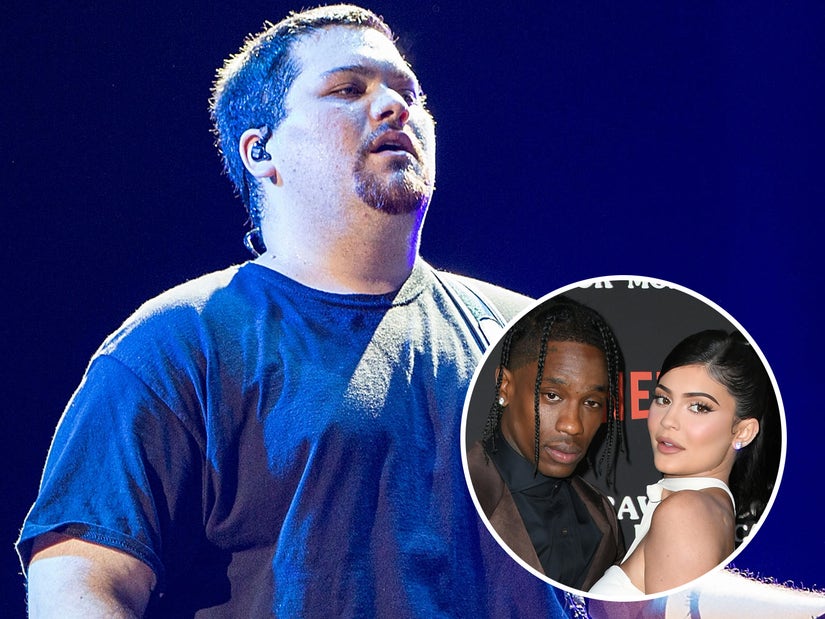 Wolf Van Halen is breathing a sigh of relief after Kylie Jenner and Travis Scott announced they changed their newborn son's name from Wolf.

The 31-year-old bassist and son of the late Eddie Van Halen took to Twitter on Monday to react to the update.

Van Halen quote-tweeted an article with the news by writing, "THANK F--."

Followers responded to the musician’s tweet with a series of memes and references to other celebrities named Wolf, including Wolf Blitzer.

"Everyone: 'there can only be one', Wolf Blitzer: 'am I a joke to you?'" a fan wrote, to which Van Halen replied with a GIF of renowned chef Wolfgang Puck, "You're forgetting the best one," with a pizza emoji.

Jenner and Scott announced the arrival of their newborn son on February 6, four days after his birth on February 2, 2022. A few days later, the Kylie Cosmetics mogul revealed that the new parents had named their baby Wolf. The pair also share their four-year-old daughter Stormi.

However this week on Monday, Jenner revealed on her Instagram Story that Wolf was no longer the baby's name, "FYI, our sons name isn't Wolf anymore," she added. "We just really didn't feel like it was him. Just wanted to share because I keep seeing Wolf everywhere."

You’re forgetting the best one 🍕 pic.twitter.com/1qeGcrwWid

Earlier this month Kylie opened up about her postpartum struggles as she’s been working to recover from her pregnancy. 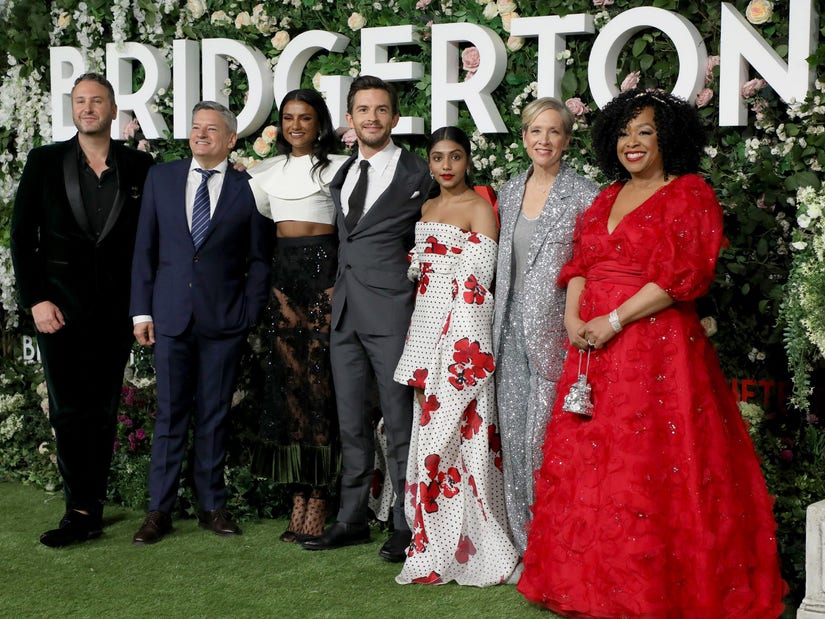