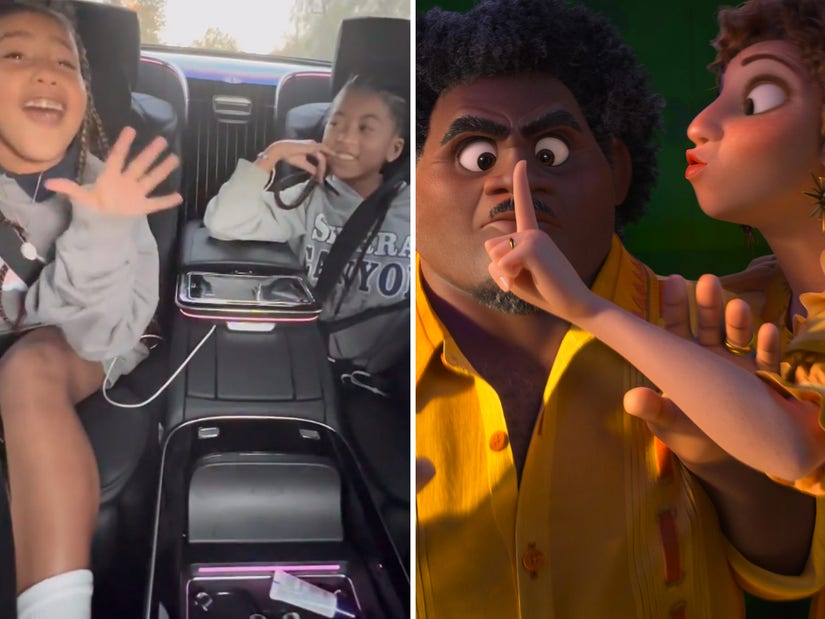 North West just proved herself to be an "Encanto" super fan!

Kim Kardashian took to Instagram on Tuesday to share a heartwarming video of her 8-year-old daughter North singing along to the Disney movie's hit track "We Don't Talk About Bruno" with her bestie, Ryan Romulus.

In the short video, the two best friends put on the performance of a lifetime in the backseat of a car. North and Ryan went all out as they sang, hitting every single lyric and line of dialogue from the film, along with some energetic hand gestures.

Kardashian captioned the clip, "North and Ryan are still talking about Bruno! And it's still stuck in my head lol" -- a side effect of the animated hit that parents everywhere can probably relate to. In the comments, Kim's sister Khloe Kardashian commented, "Go north!! Go Ryan!!!! Super stars!!!! I am crying!!!!!!!!!"

North isn't the only Kardashian baby who hasn't been able to get the catchy tune out of their head. Earlier this month, the KKW Beauty founder posted a series of clips to her Instagram story featuring her 6-year-old son Saint singing along to the very same Disney hit.

Kanye has previously expressed his disdain for his children's presence on social media. The rapper most recently spoke out about a recent TikTok North had made along with her mother and cousin Penelope Disick, where the trio wore black colored make-up and sang along to Machine Gun Kelly's "Emo Girl." 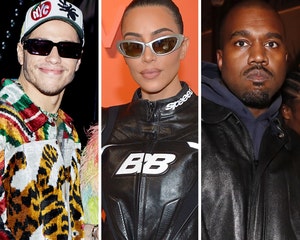 In a since-deleted Instagram post, West addressed the situation to his fans in a video, "Hey everybody, I just got off the phone with Kim. I told her to stop antagonizing me with this TikTok thing. I said never again."

"I am her father and I know y'all don't respect fathers and the idea of family [but] I said I'm not allowing my daughter to be used by TikTok, to be used by Disney. I have a say so," he continued.

Kardashian also posted a statement regarding Kanye's claims at the time on her Instagram story, "Kanye's constant attacks on me in interviews and on social media is actually more hurtful than any TikTok North might create."

"As the parent who is the main provider and caregiver for our children, I am doing my best to protect our daughter while also allowing her to express her creativity in the medium that she wishes with adult supervision — because it brings her happiness," the SKIMS mogul concluded. 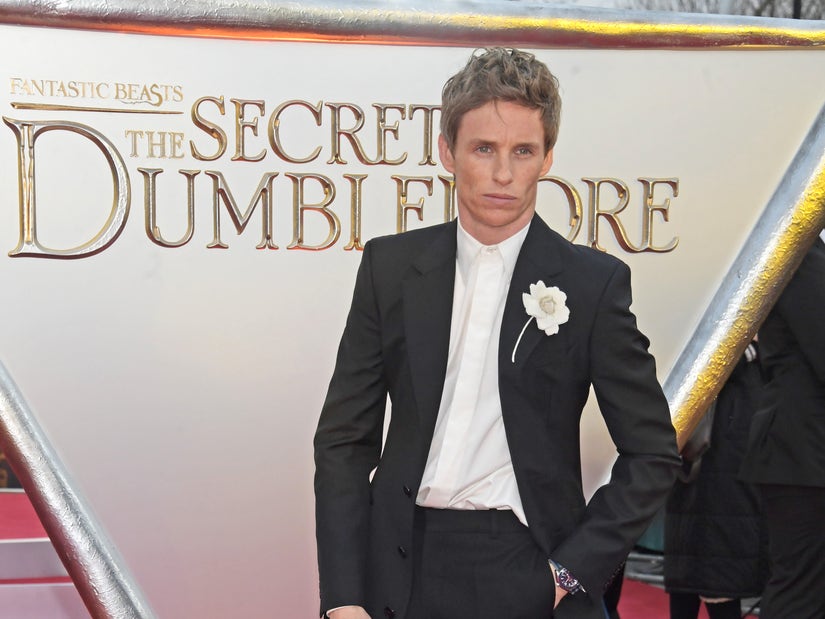