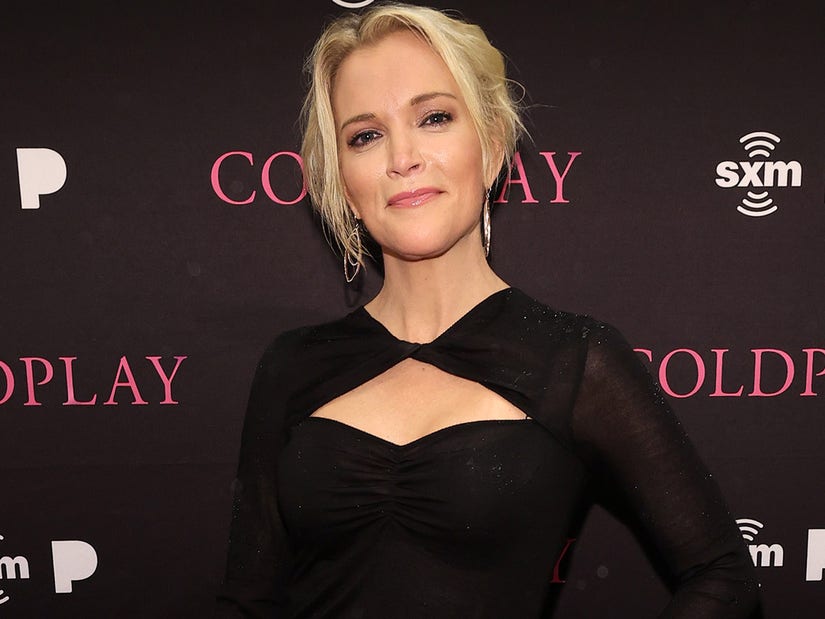 "I sat down and took a couple of deep breaths, and I just reminded myself that I had to be the parent.”

Megyn Kelly has detailed a scary experience she had to face as a parent.

During Monday's episode of "The Megyn Kelly Show" podcast, the 51-year-old journalist revealed that her 8-year-old son Thatcher had injured his spleen during a family ski trip in Montana.

"Thank God he's okay," she began recounting the course of events. "He's a good skier. He's been skiing since he was really little. He was on an advanced run and did the run just fine, skied it just fine, but was inspired by this cave-like structure that was on the run — to check it out."

Megyn explained that skiers often hiked up to the structure to take a break on the run; she also noted that her son’s instructor had been with him at the time.

"And he did that," she spoke about Thatcher. "He didn't have his skis on; he had on his ski boots. Again he's only 8. It was the end of the day, and he was tired, and apparently he didn't have the strength to make the climb that's necessary to get into this little cave, and he fell."

After his fall, she recalled getting a phone call from her husband Doug Brunt saying, 'Thatcher's hurt. He's fine. He's fine. But he's hurt, and he has to go to the hospital to get checked out.'"

Thatcher had fallen 10 feet and "landed on some rocks", at the hospital, a CT scan showed that he was suffering from internal bleeding and had three tears in his spleen. The 8-year-old was then transferred to a "more serious" hospital where he was placed under ICU care.

Kelly told listeners that doctors said his spleen would have to be removed if the bleeding persisted.

"As a parent, what do you do?" Kelly asked on the podcast. "What do you do? Because the bleeding is not stopping. We don't want him to lose the spleen. If there's any way of repairing it, we'd like to do that, but it's not safe to move him."

She confessed that she could feel "the water start to rise" after her son's condition grew worse, "As the news kept coming in that the bleeding was ongoing, and I'm talking to Doug, and we're trying to figure out what to do, there's not a clear course. There's not a clear, right course." 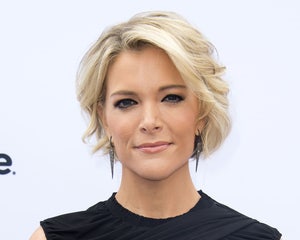 Kelly said she had to regain her composure and tapped into her strength as a parent.

"I sat down and took a couple of deep breaths, and I just reminded myself that I had to be the parent," she continued. "That he was depending on me and Doug, and we had to make a decision, and this was no time to lose this natural skill that has served me so well. And I was fine."

Kelly told listeners that Thatcher was bed bound for five days until things finally took a turn for the better before he had to undergo another CT scan.

The gravity of the incident didn't fully "hit" the mom until she was finally able to leave the hospital with her family.

She concluded tearfully, "I'm feeling it now. The amount of stress and the love that you have for your children, and the fragility of these little bodies who totally depend on you. And the enormous responsibility you have for their well-being, for making huge decisions. And the importance of family and friends and good colleagues."