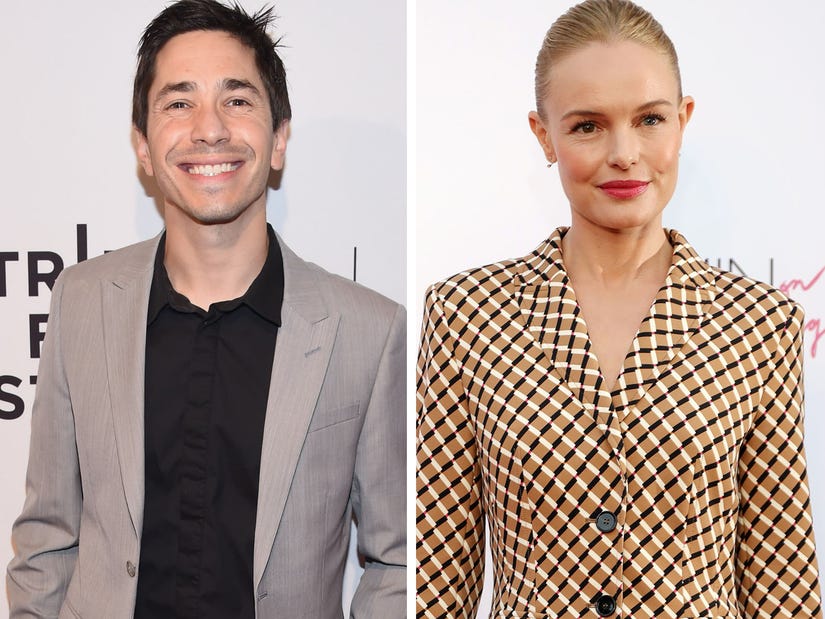 "I want to scream it from the rooftops, but I also want to be protective. It's sacred."

Justin Long has finally found the love he's been waiting for!

During an appearance on Nick Viall's "The Viall Files," the 43-year-old actor opened up about his newfound happiness over finding "the one."

The actor admitted that while he had the desire to tell the entire world about his love, he says the relationship is one he wants to hold close to his heart.

Although Long didn't name his new flame during his podcast appearance, he and Kate Bosworth have sparked dating rumors after they were spotted holding hands in Los Angeles per People Magazine.

Long also confirmed that he had a girlfriend in December 2021 on an episode of his podcast, the two were linked last year while filming a project in Arkansas.

At the time, Bosworth posted a tribute to Long on Instagram after wrapping production on the unnamed project. The "Blue Crush" actress added a photo of herself smiling while being carried in Long's arms which she captioned, "Holy moly @justinlong you are a truly spectacular / fun / funny / kind / rare / thoughtful / totally. fckn. rad human being."

She continued, "THANK YOU for lifting us up... you kept it light & full of laughter daily, even through the toughest moments. You gnome how much I love ya (sorry had to ;)."

Justin jokingly commented on the post, "That's ALL you wrote about me??? Well... I admire your restraint."

"I joke because this is embarrassing and too much... I'm going to say even nicer things about you publicly because people should know what a rare gem you are - all the things you said about me but a little bit (or a lot) more," he gushed. "It was a true joy to be in your glow." 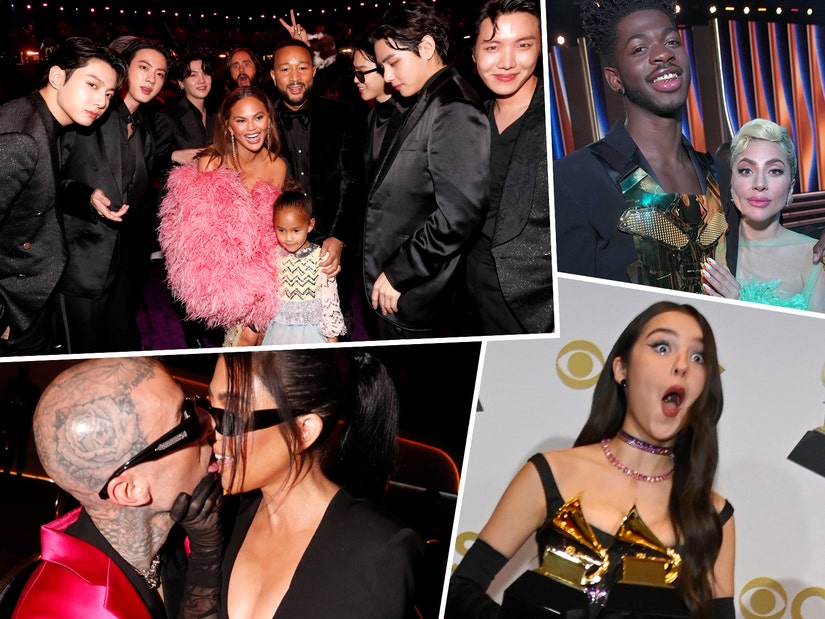