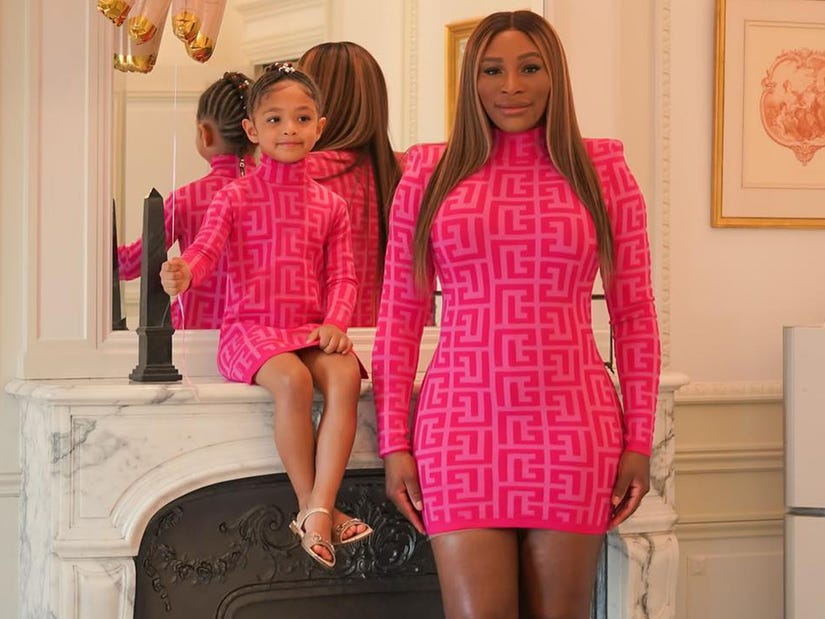 "Yes, I was a lioness who would protect her baby at any cost, but I wasn't gushing over her."

Serena Williams is getting candid about her experience as a mother during pregnancy.

In an open essay published to Elle, the legendary tennis player opened up about childbirth and got honest about her lack of connection to her daughter Olympia until after her birth.

During her pregnancy, Williams wrote about the anxiety she felt due to the lack of bond she felt with her daughter while she was in her womb.

"I was nervous about meeting my baby. Throughout my pregnancy, I'd never felt a connection with her," Williams reflected. "While I loved being pregnant, I didn't have that amazing Oh my God, this is my baby moment, ever. It's something people don't usually talk about, because we're supposed to be in love from the first second."

"Yes, I was a lioness who would protect her baby at any cost, but I wasn't gushing over her," she continued. "I kept waiting to feel like I knew her during pregnancy, but the feeling never came. Some of my mom friends told me they didn't feel the connection in the womb either, which made me feel better, but still, I longed for it."’

Despite her worries, the connection the athlete had been craving finally came after Olympia’s birth in 2017. Although that feeling wasn't instantaneous, Serena described her love for her daughter as a seed that grew.

"When I finally saw her — and I just knew it was going to be a girl, that was one thing I knew about her before we even had it confirmed — I loved her right away," she wrote. "It wasn't exactly instantaneous, but it was there, and from that seed, it grew. I couldn't stop staring at her, my Olympia." 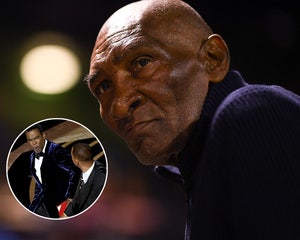 "I spent the night in the hospital with my baby in the room. When I woke up, she was nestled in my arms. The rest of my body was paralyzed. I couldn't get out of bed because my legs were still numb, but it didn't matter. Alexis and I sat there, alone with our new baby. It was surreal to feel the presence of this third person in the room," Williams added.

Olympia is now 4-years-old and Williams shares her daughter with her husband Alexis Ohanian.

Although the pro-tennis player had a relatively easy pregnancy, Serena wrote about the complications that lead to four consecutive surgeries, including her c-section.

In a separate interview with People Magazine, she told the publication that she felt lucky to be alive after spending six weeks in bed recovering from her operations as well as adjusting to the learning curve that is motherhood.

"My whole life I've been physically pushing my body to the limits," she admitted. "And this is the one time where I couldn't control anything. I couldn't push my body. My body pushed to its maximum. That was so hard." 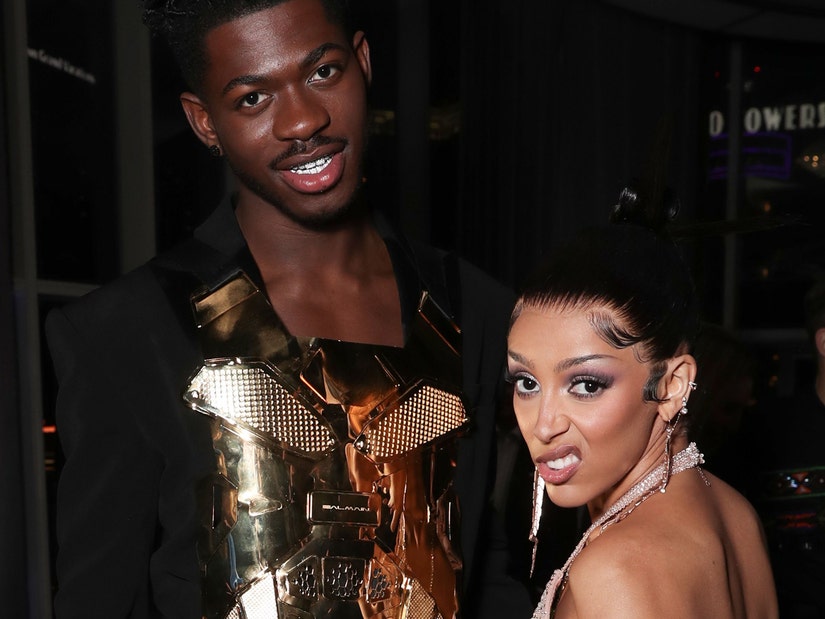