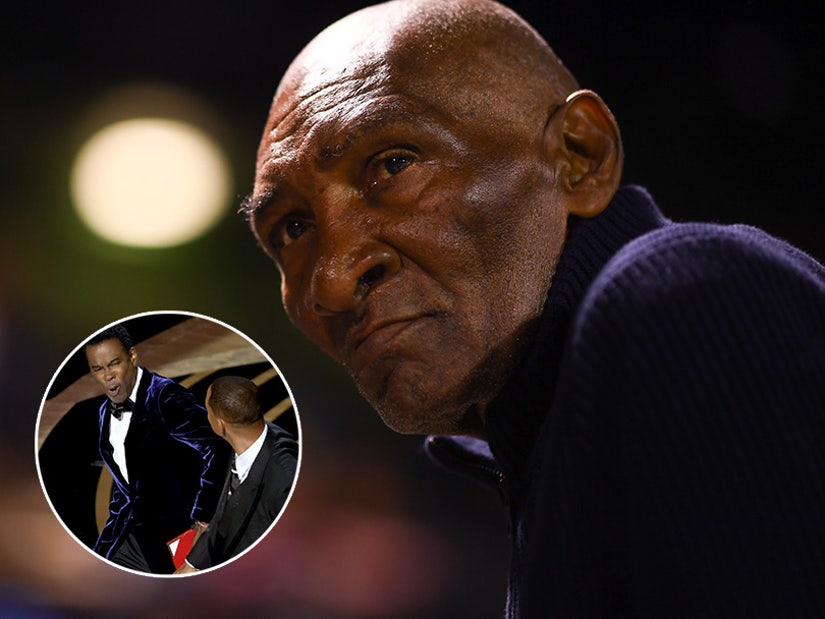 After Smith won Oscar gold for portraying Richard Williams, father of Venus and Serena, the coach weighs in on the controversial moment that overshadowed Smith's first-ever win.

But he may not know the legendary coach and father of Venus and Serena Williams as well as he thinks he does. After what's come to be known as The Slap, Smith won Best Actor for his performance as Williams.

In that acceptance speech, he apologized to the Academy and for his actions -- though not to the victim of said action yet -- while invoking the name of Richard Williams as a "fierce defender of his family."

While not saying it directly, he appeared to equate his passionate defense of wife Jada Pinkett Smith to the type of protection and love Williams was known for. Chris Rock made a joke about Pinkett Smith's short hair, comparing her look to the shorn Demi Moore in the 1997 film "G.I. Jane." Pinkett Smith suffers from alopecia, which TMZ reports Rock was unaware of.

After the joke, which Smith was initially seen laughing over as Pinkett Smith rolled her eyes, Smith walked up to the stage and smacked Rock hard across the face. "Will Smith just smacked the s--- out of me," Rock reported, to which Smith screamed back at him from his seat, "Keep my wife's name out of your f------ mouth!" 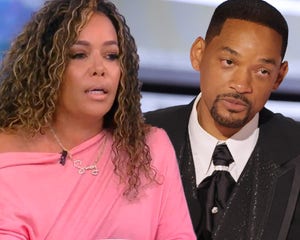 "Richard Williams was a fierce defender of his family," Smith opened his speech. After speaking on being called by God to "love people" and "protect people," he closed his speech with the following lines: "Art imitates life; I look like the crazy father, just like they said about Richard Williams. But love will make you do crazy thing."

As it turns out, though, Richard Williams may not be ready to sit comfortably in that comparison. "We don't know all the details of what happened," Williams told NBC News through his son and spokesperson Chaviota LeSane. "But we don't condone anyone hitting anyone else unless it's in self-defense."

Regardless of what more the family might learn about the incident, which was broadcast live on television, after all, while Smith's actions have been defined by some as being in defense of his wife, they were definitely not in self-defense. Rock never even raised his hands.

LeSane, who has been Williams' spokesperson since his father's stroke, declined to expand on his father's initial statement when asked what his reaction was to Smith's speech, which specifically invokes Williams' name by way of (at least partial) explanation.

The Academy also released a statement on Twitter following Williams' asserting that they condemn Smith's actions and "have officially started a formal review around the incident and will explore further action and consequences in accordance with our Bylaws, Standards of Conduct and California law."

In his speech, Smith quietly joked that he hoped the Academy would invite him back next year. Rock has not responded publicly at all, but he did choose not to press charges.

On Monday evening, Smith did issue a public apology to Rock on his Instagram page. "Violence in all of its forms is poisonous and destructive," he wrote, describing his own behavior at the Oscars as "unacceptable and inexcusable."