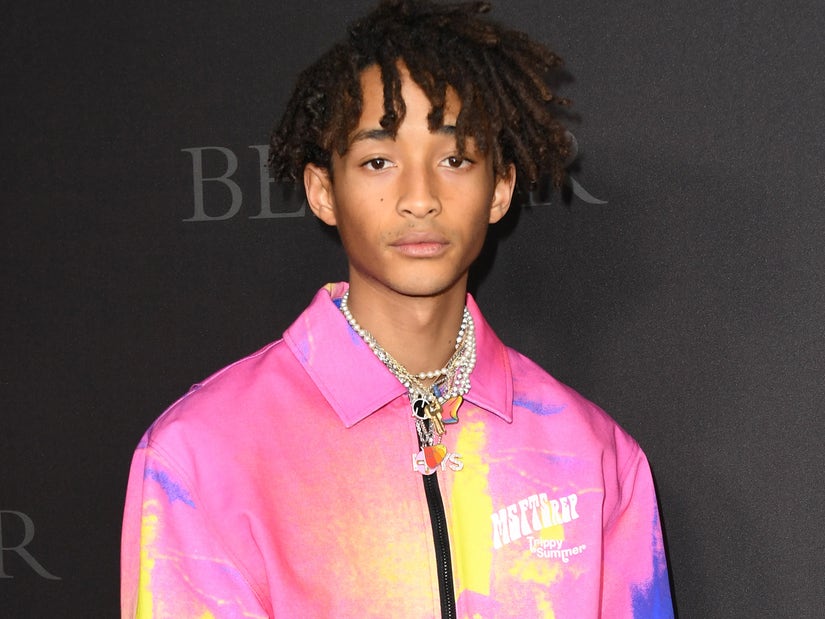 Jaden Smith proves that he knows how to take a joke.

When a clip of the "ICON" rapper in a 2018 interview went viral last week after internet users poked fun at the then 19-year-old talking down to his same-aged peers, Smith took to Twitter to join in on the fun and made fun of himself with his own meme.

At the time, Jaden was speaking to radio host Big Boy about his budding music career in 2018, his new single "ICON" and growing up in a famous family. During the interview, he detailed what it was like to hangout with people his own age group after claiming he had grown up around the more mature company of adults.

"I'm very happy that I spent my childhood with more adults than I did with kids my own age," Jaden said.

"I was picking up more things from adults than I were [sic] from kids my own age, and I look, and I go around sometimes, and I hang out with other people that are my age, and they're just…" Smith continued to do an impression of his peers and the issues they cared about by throwing his head back and screaming the words "selfie," "phone," and "bro."

"I'm just like, dude, oh my God. Can we talk about the political and economic state of the world right now? Can we talk about what's going on with the environment? Can we talk about other things?" the "Neo Yokio" actor groaned in the clip. "Don't worry, I like to turn up. I like to flex. I like to play songs loud and jump in the crowd in Atlanta, but I'm always looking for that next thing. I'm not satisfied at just a party."

Jaden Smith when he gets a spider-man themed party instead of an economic and political state of the world themed party pic.twitter.com/WTBl7fv2Go

Jaden Smith when he sees kids going to birthday parties instead of discussing politics and the economic state of the world: pic.twitter.com/3dACXFAPwQ

Twitter users jumped to poke fun at Smith's comments, one person commented, "Jaden Smith thinks he gotta PhD in maturity. He missed out on a whole childhood."

In response to the viral video, Smith created his own meme poking fun at his previous disdain for spending time with people his own age.

"Me: Hey Wanna Talk About The Economic And Political State Of World Together," he wrote. "Girl: Nah … Me: Ok Cool," he wrote alongside a selfie of himself.

Me: Hey Wanna Talk About The Economic And Political State Of World Together. 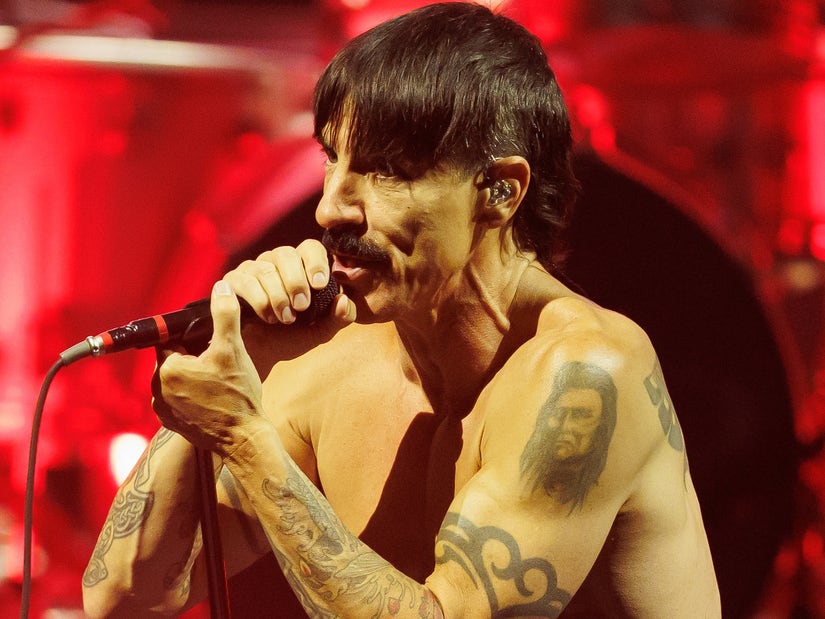