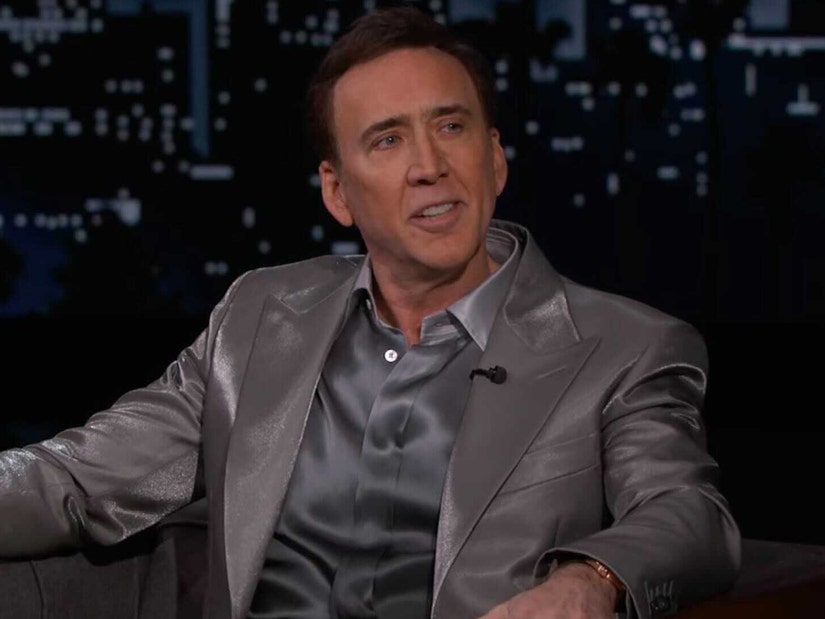 "I would have to put a spatula between the two heads to feed them and it just got a little too freaky for me."

Nicolas Cage is busting his urban legends and revealing how much he actually spent on some of his most infamous purchases.

In his first televised talk show appearance in 14 years, the Oscar Award winning actor sat down with Jimmy Kimmel for the April 20 episode of "Jimmy Kimmel Live!" to share that he once bought a two-headed snake for $80,000 and nearly purchased a bat cave for him and his wife at the time to drink in naked.

When asked how he acquired the two-headed beast, Cage said the idea had come to him in a dream.

"Why I don't know I was dreaming about two-headed eagles," the actor began. "One night I had this dream and then the next day my manager at the time got a phone call saying 'I've got a two-headed snake that I found in Northridge and I think your client Nic Cage would be interested.'"

"I won't mention how much it cost because that is going to go everywhere," he said.

Shortly after he referenced a previous anecdote about how he had turned $200 into $20,000 after a night of gambling in the Bahamas. He then shared that he had visited a local orphanage where he donated his winnings from the night before to the head mistress, and cited that his two-headed reptile had cost four times as much as his donation.

"They would fight," the 58-year-old remarked. "One head was more dominant than the other. Why? It was going to the same stomach. But I would have to put a spatula between the two heads to feed them and it just got a little too freaky for me. So I took it to the Audubon Zoo…It lived for 14 years and it died just recently."

Kimmel asked Cage if his reps receive a lot of calls from people wanting to sell him strange things to which he responded, "I think they have learned if they do get the call, they've learned not to tell me."

The 54-year-old host was determined to get answers to other urban legends about the actor, including finding out the truth to a rumor he had once bought a cave filled with bats. 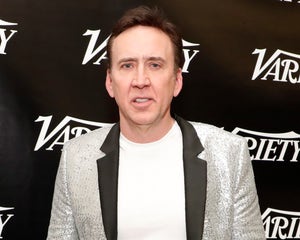 While filming the movie "National Treasure", he revealed that he had heard a cave was going up for sale and went to look at it.

"There are all these stalactites and all these milky quartz-like crystalline walls," Nic said. “At the time, I was married and I thought I wanted to be in, it looked like unfiltered sake. I thought, 'I want to buy this and just go down to the bottom of the cave and get totally naked with my wife and drink.'"

"Needless to say, I didn't buy the cave, it didn't happen and there were no bats in the cave," he concluded. 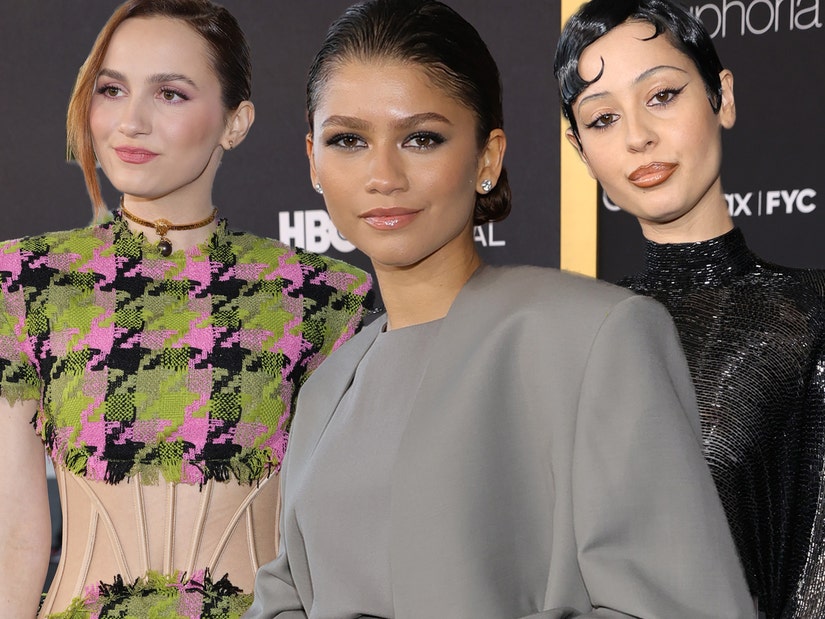