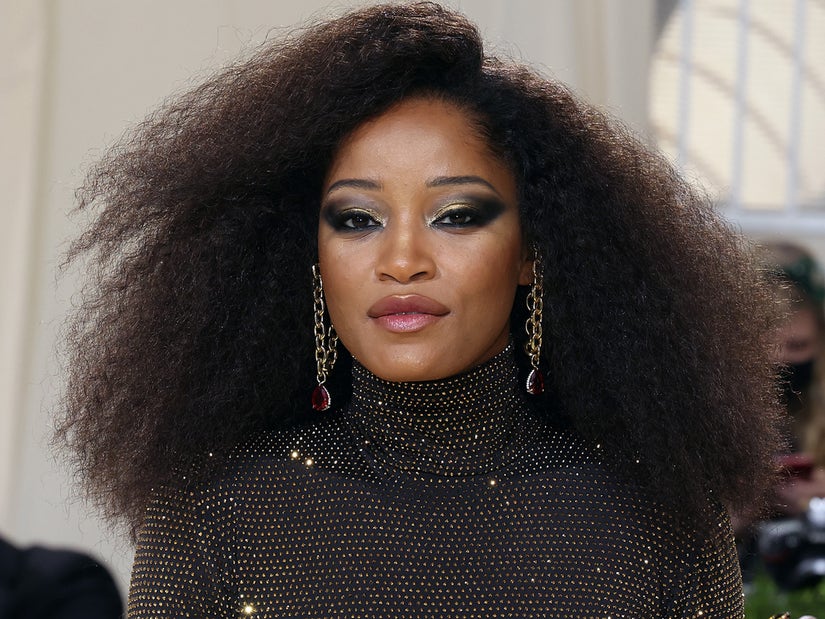 "If you ever want a picture with me and I say no, let's just let that rock."

Keke Palmer is opening up about an unpleasant fan encounter.

On Saturday morning, the actress took to social media to share a recent experience, in which she declined to take a photo with a fan.

Palmer, 28, explained her decision to say "no" to the girl, whom the "Hustlers" star said continued to film her "against my will" despite the fact that she "nicely" refused the photo op. 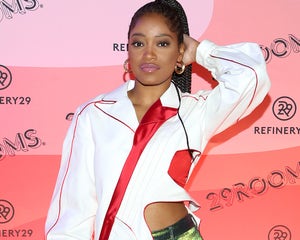 "No means no, even when it doesn't pertain to sex," Palmer wrote on Twitter, before recalling the encounter. "I was at the bar the other day and this girl asked me three times for a picture and I told her three times nicely that I did not want take one with her. She still preceded to film me against my will.."

"If I went off on her I would've been wrong, so I just nervously laughed while my privacy was invaded upon," she added in another tweet.

The TV personality shared further thoughts about the encounter on Instagram.

"Clearly I'm still upset about it cause I hated that I smiled, but that is my defense mechanism to laugh or joke in an uncomfortable situation and it misleads people every time," Palmer captioned a screenshot of her tweets. "Literally I could be wanting to scream, and on the outside I'm still preforming. The fact that I tell people no at all is therapeutic progress for me lbvs."

The "Proud Family: Louder and Prouder" voice star went on to note that "creating boundaries can sometimes be so difficult but when you people please or always try to avoid conflict, you let yourself down every time."

Palmer added, "Goodluck to all those who also struggle with this from time to time."

She concluded her post by saying, "If you ever want a picture with me and I say no, let's just let that rock."