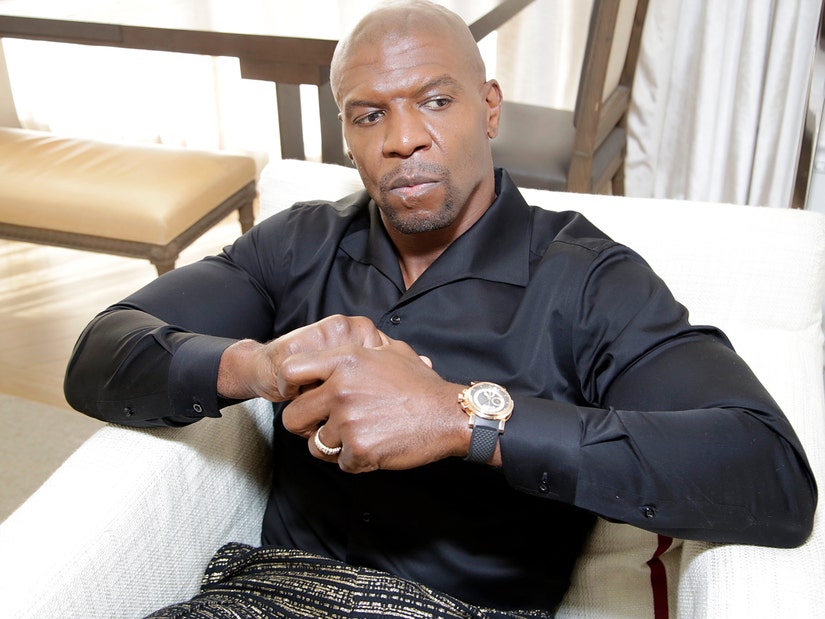 On Wednesday, Crews appeared on "The Daily Show with Trevor Noah", where he expressed regret for the tweets, which remain active to this day on his timeline. 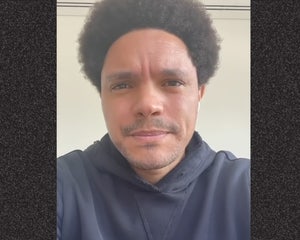 "I'm gonna let you know, I really do want to apologize to anybody who was offended by these tweets, and was hurt deeply," the actor said, per Yahoo. "Because as an example, as an African American man, a Black man here in this country, I did not want to give the perception that we're supposed to gloss this over and forgive the death of George Floyd, the murder of George Floyd. And I want to apologize to everyone right now who was ever offended, because it hurt."

Read the tweets in question below:

Like it or not, we are all in this together.

If you are a child of God, you are my brother and sister. I have family of every race, creed and ideology.

We must ensure #blacklivesmatter doesn’t morph into #blacklivesbetter

Any Black person who calls me a coon or and Uncle Tom for promoting EQUALITY is a Black Supremist, because they have determined who's Black and who is not.

Please know that everything I've said comes from a spirit of love and reconciliation, for the Black community first, then the world as a whole, in hopes to see a better future for Black people.