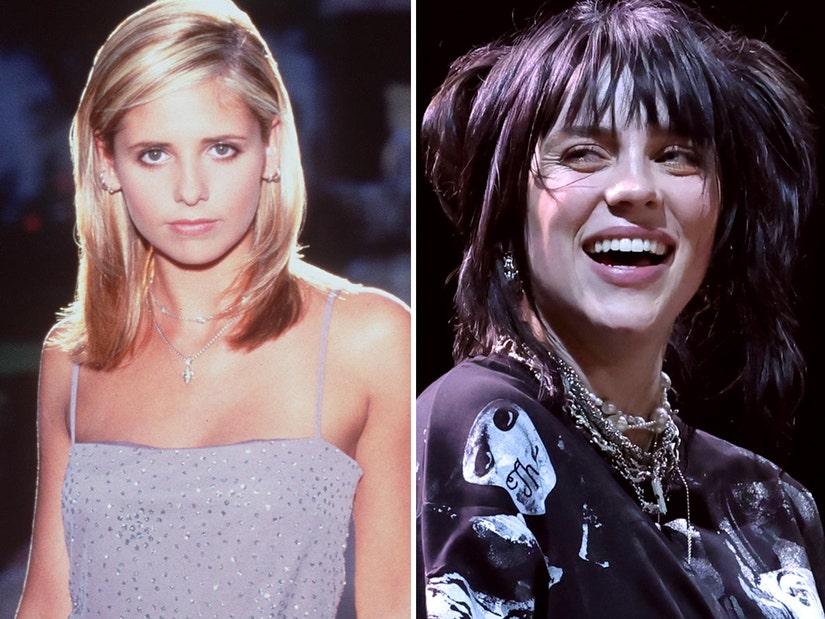 Well she does stake bad guys straight through the heart!

Billie Eilish has revealed her childhood celebrity crush was none other than Buffy. The revelation came on Wednesday in response to a fan question, which Eilish shared on her Instagram Story along with her answer in the form of picture of Sarah Michelle Gellar holding a wooden stake.

And the singer's unimpeachable taste caught the vampire slayer's attention.

Gellar screenshot the post and shared it to her own Instagram, with the caption: "I'm dead. That's all. I’m not a child anymore, but I totally have a crush on @billieeilish Ok… now that's really all."

Fans across multiple generations went wild over the interaction, with many applauding Eilish's aesthetic -- while others on SMG's post entered the comments section to echo the "Happier Than Ever" singer's confession.

One commenter wrote: "You were my first girl crush ever! I had your posters all over my walls. My parents had no clue what was going through my head when it came to you."

The pop culture reference, like most things Eilish, seems a bit precocious -- "Buffy the Vampire Slayer" premiered on The WB when she was negative-four years old. 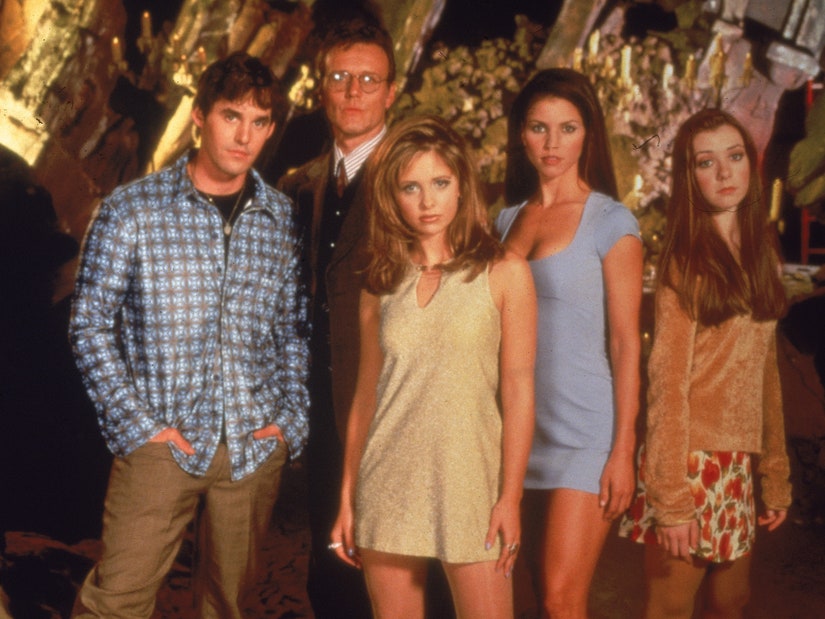