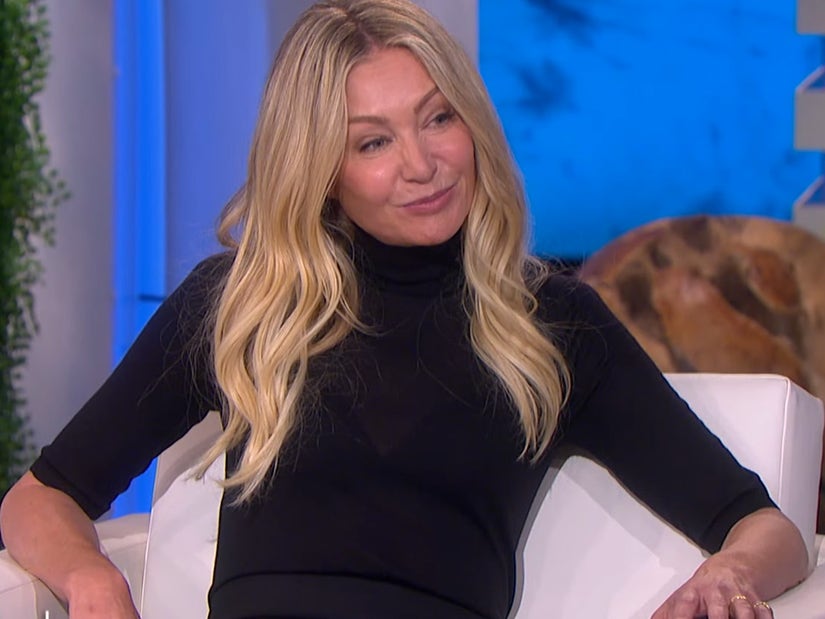 "I thought 'That's it. I've killed my grandma'"

The only person Portia de Rossi was nervous about coming out to was her 99-year-old grandmother.

While appearing by wife Ellen DeGeneres' side for her final appearance on the talk show host's last season, the "Arrested Development" actress recalled the moment she had told her grandmother that she identified as a lesbian.

After gaining headway in her career as an actress, de Rossi detailed how she had visited her family in Australia and decided to tell her grandmother that she was dating the TV personality.

DeGeneres initiated the conversation, "Since we've been together, many things have changed. You came out by just being with me — that was your outing. But your story about telling your grandmother that you were with me is a beautiful story that I would love you to share."

The "Scream 2" star prefaced that before Ellen had come out as lesbian in her eponymous sitcom, her grandmother had been a big fan of DeGeneres.

"She was so special to me and she was a huge fan of 'Ellen'. She loved the sitcom — in Australia. Loved the sitcom, wouldn't miss an episode … until the episode where she came out," de Rossi said.

"Now, I know I'm gay at this point and I love my gran, and the minute that Ellen came out she refused to watch the show," she continued. "In fact, if a commercial for her show came on, she would change the channel and say 'That disgusting woman.'"

Portia revealed that she had expected her mother to have broken the news about her relationship as the elderly matriarch was already aware the two were living together.

"At this point, my mom was supposed to have told Gran that I was with Ellen. And she knew that we lived together. And I said 'Gran, I'm with Ellen.' And she said 'Ellen? Who's Ellen?'" she noted. 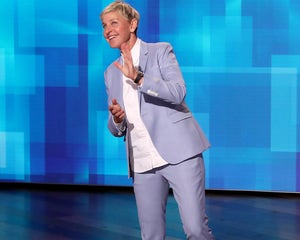 De Rossi continued, "I said, 'Yeah, you knew that I lived with Ellen,' and she said, 'Yes, and all this time I was worried that that lesbian was hitting on my granddaughter.'"

Portia recalled how she had been unsure if her relationship with her grandmother would survive after moments of uneasy silence.

"So she literally put her head in her hands for 20 seconds, 30 seconds, silent, and I thought 'That's it. I've killed my grandma,'" she confessed. "I really thought that I did. And she just looked at me, and she goes, 'Well, I love you just the same.'"

As DeGeneres wraps up her long running show, de Rossi shared that whatever her next move is, she hopes Ellen will "do something that makes [her] really happy."

She elaborated, "I want to make sure that you continue being a teacher because that's really what you've been for everybody and I just feel like, more than ever, we need love and light and laughter."

"So I hope that you continue to do something like that, like stand-up for example ... I don't really have an opinion, but stand-up would be good," Portia concluded. 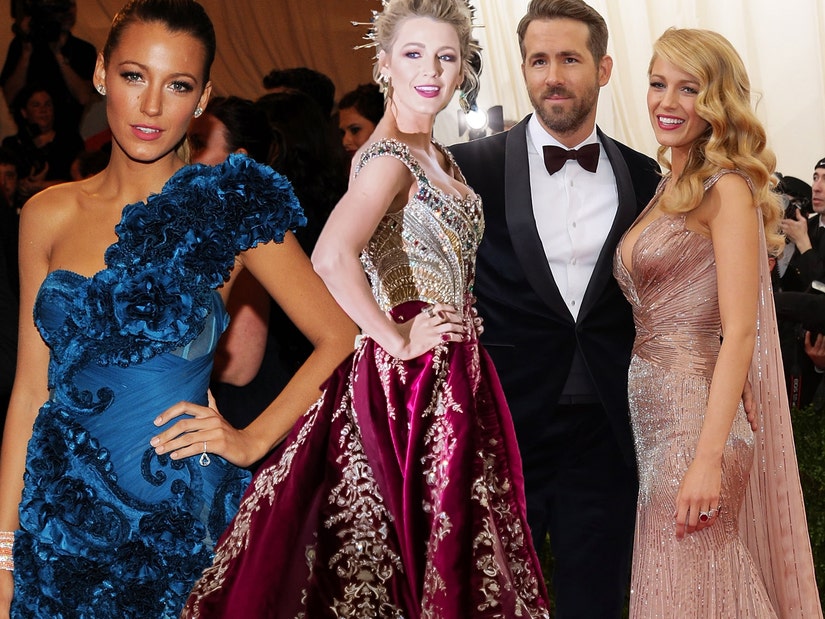