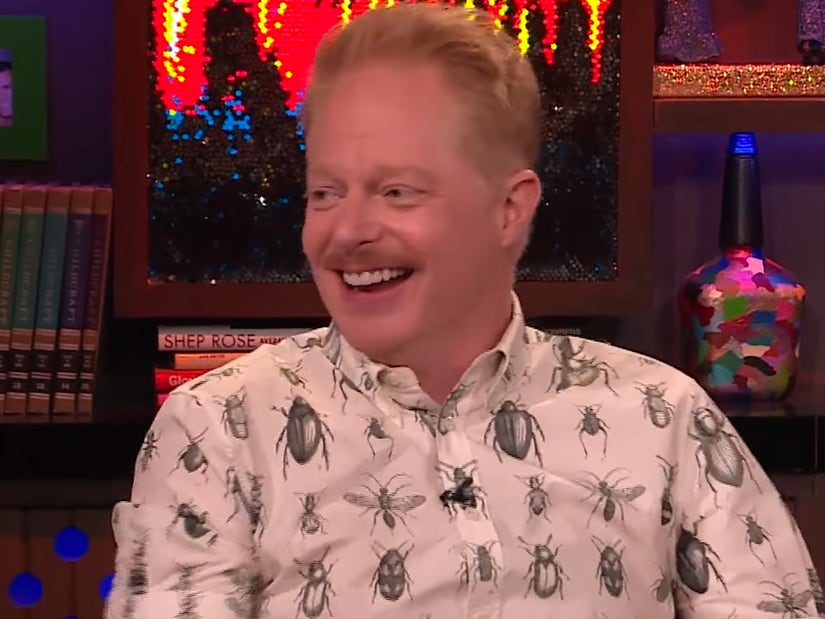 "That's the first time I ever said that!"

Jesse Tyler Ferguson has finally explained what happened to his "Modern Family" spinoff.

During an appearance on "Watch What Happens Live With Andy Cohen", the 46-year-old Broadway star revisited talk of him and his onscreen husband Eric Stonestreet reprising their beloved roles.

The original series had ended with Ferguson's character Mitch and Stonestreet's character Cam moving out of California to start their lives in Cam's home state of Missouri.

"There were discussions," the "Take Me Out" performer revealed. "I think the network decided against it. That's the first time I ever said that!"

"I just wonder if this is the right family to tell this story," he explained. "I think…we've been on for 11 years and they're ready to move in a different direction."

Later in the show, a fan called in to ask Jesse about his appearance at "Selling Sunset's" Christine Quinn's baby shower. 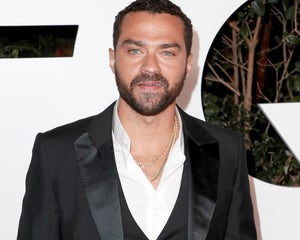 Back in November, many fans spotted Ferguson's impromptu cameo at the baby bash, which had sparked whirlwind rumors about why he had made the appearance.

At the time, the actor addressed the comments by simply stating, "I'm doing great and staying busy."

Jesse acknowledged the hubbub that was created by his appearance and said, "She and I became friends on Instagram over the pandemic, especially when she was pregnant because she was asking us questions about, like, what stroller do you use?"

Ferguson and his husband Justin Mikita welcomed their own child in July 2020. The couple married in July 2013 in downtown New York City. They had been together for nearly two years before getting engaged in 2012 while vacationing in Mexico.