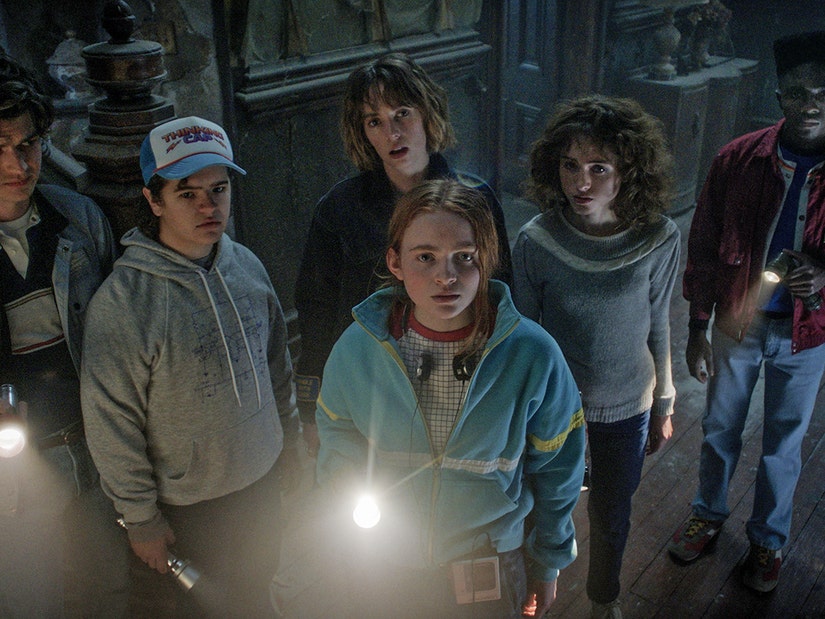 Though these two characters shared the screen, they were actually in two different countries.

He may have died in Season 3, but Dacre Montgomery's Billy Hargrove made a surprise cameo in "Stranger Things 4" this week. A cameo that was reallllly tricky to pull off.

The actor appeared in the season's fourth episode, as his sister Max (Sadie Sink) visited Billy's grave in the Hawkins cemetery. Once there, this season's Big Bad, Vecna, pulls her into a trance -- a trance in which she sees her dead, mangled brother, who chases her through the graveyard.

But Montgomery and Sink never filmed together, both the actor and episode director Shawn Levy confirmed.

Over the weekend, the "Power Rangers" star shared a ton of photos from filming in his hometown of Perth, Australia -- where he was filmed by a local crew while being directed over Zoom by Levy.

"Feeling extremely fortunate to have been able to shoot these scenes during the pandemic in my hometown, Perth (in Australia)," he captioned pictures of him getting all bloodied up in the makeup chair.

"What an absolute blessing to work with such an incredible local crew and @slevydirect directing on Zoom!"

Levy opened up about the challenges of shooting the scene in question with EW as well.

Eventually, he said they were left with "no choice" by to have Levy direct remotely while Montgomery was on an Australian soundstage. Per EW, the actor was then "digitally inserted" into the shot with Sink.

"That sequence in episode 4 was one of the biggest Rubik's Cube challenges of my directing career, figuring out how to put Billy in that cemetery with Max, without the ability to put Dacre in the same country as Sadie," added Levy. 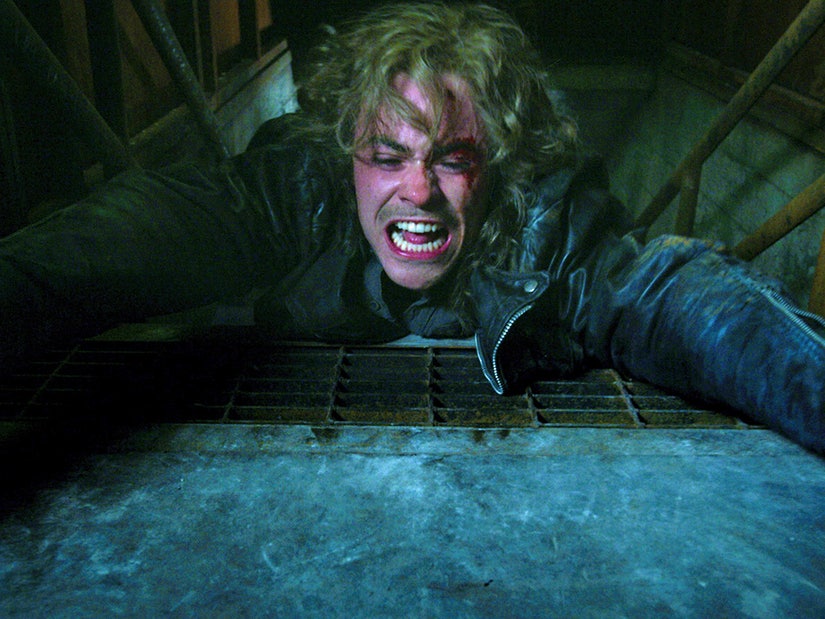