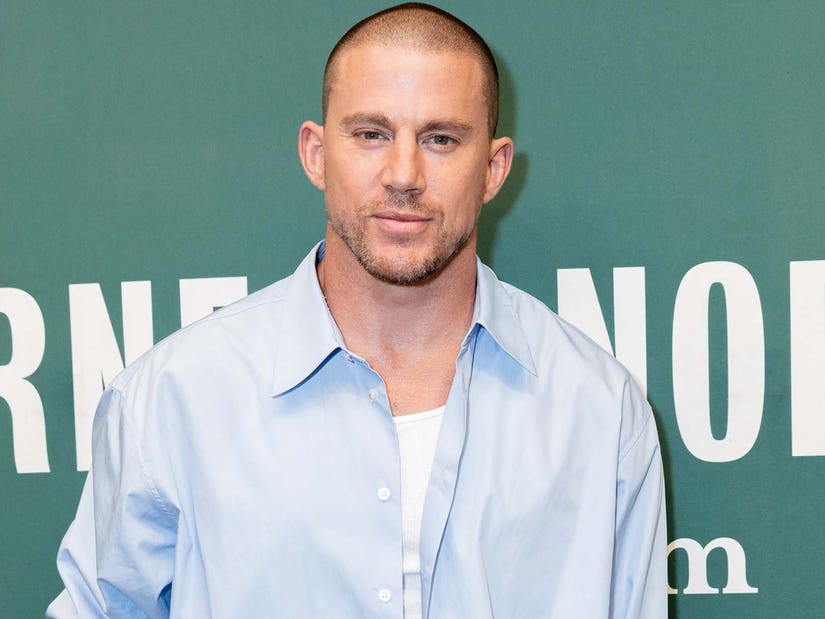 For now, at least.

While there's certainly no shortage of celebrity kids dipping their toes into the acting pool, Channing Tatum says his daughter Everly won't be one of them until she's at least 18.

Tatum shares the 9-year-old with ex-wife Jenna Dewan and, according to Channing, the pair are very much on the same page when it comes to their daughter following in their footsteps.

"Jenna and I, we've always met eye to eye on this one. It's pretty tough to be a child actor or artist," he told People. "I also believe that if you really want to be a beautiful artist, you have to go live a real life. And I think kids in Hollywood, in general, there's a lot of things that are standing in the way to living a very normal life in the world."

"I can't say 'yes' in this moment," he says. "Definitely not being the lead of the movie. That's never, ever going to happen. Maybe when she's 18, if she wants, if it takes us that long to make the movie, then great," he adds with a laugh. "When she's 18, she's lived a full life and she can make her own decisions, then I will put her in anything and everything that I can possibly put her in because she'll be the coolest thing in the world and she is the coolest thing in the world."

While he's hesitant to introduce her to the world of Hollywood, Everly has inspired his  "Sparkella" children's book series, which he plans to turn into a live action movie adaptation.

His latest book "The One and Only Sparkella Makes a Plan" was based off a recent experience he had with his daughter where the two hatched a plot to build a birdhouse.

"I had a weekend with Evie outside of L.A. at this little farm cabin sort of thing where we go and spend our weekends when we can," he recalled. "She wanted to make a birdhouse, which is the most dad-daughter thing you can do. But she didn't just go, 'Dad, I want to make a birdhouse.' She's like, 'I know how to make the birdhouse.' And I said, 'Are you sure? I could help.' And she said, 'Yeah no, just help me make it, but I know how I want it to be.' And I was like, 'Hmm, all right.'"

"We got there in the end, but it was a really long journey of watching and not being able to tell her, because she's a really strong-willed child, what was and what wasn't going to work. I had to just let her find it," he concluded.