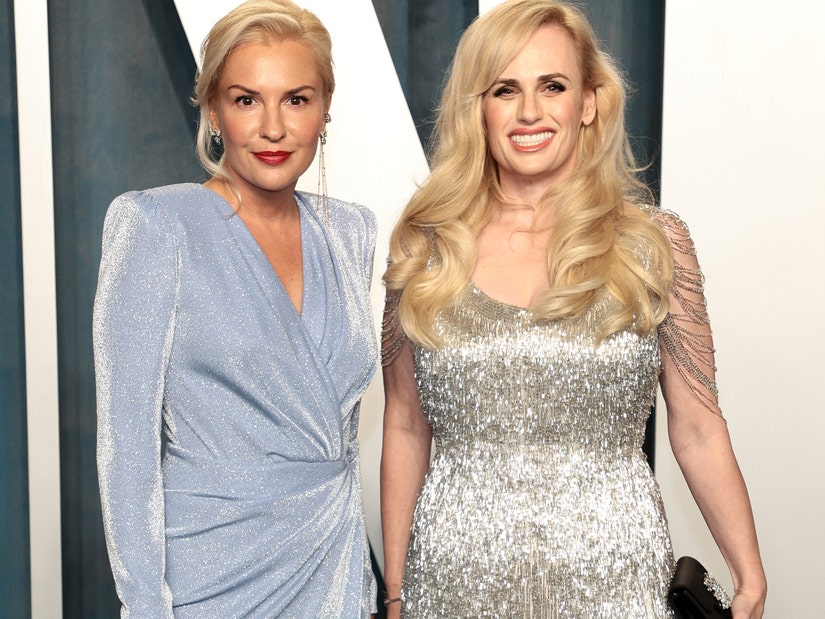 The star shared her new love on Thursday in a coming out post to Instagram featuring her girlfriend Ramona Agruma.

Rebel captioned the post: "I thought I was searching for a Disney Prince… but maybe what I really needed all this time was a Disney Princess 💗🌈💗#loveislove".

The actress shared a video with Ramona on Oscars night on March 27, and was pictured on the red carpet with her at the Vanity Fair Oscar Party (main image above).

They attended another public event together on April 2nd for Operation Smile's 10th Annual Park City Ski Challenge (see below).

And Ramona appears to have been featured in social media posts on Rebel's Instagram from very early in the year. 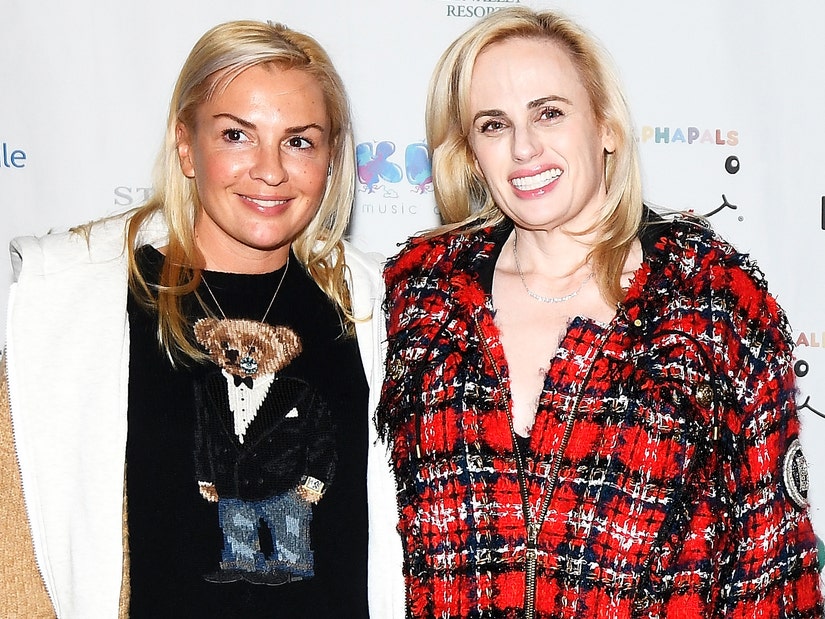 In May, the "Pitch Perfect" star told People she was in a relationship and had been set up by a friend, but did not reveal who she was dating at the time.

"We spoke on the phone for weeks before meeting. And that was a really good way to get to know each other," Rebel told the publication. "It was a bit old-school in that sense — very romantic."

"I think going through the process of finding more self-worth, I think that what you want in a partner is elevated and so it's great to have someone who feels like an equal partner and be in a healthy relationship," she continued. "There were times — I'm not saying with all my exes, they're great — but there were some times that I was probably putting up with that I shouldn't have. So it feels different to be in a really healthy relationship."

Rebel's last public relationship was with Jacob Busch, which ended in February 2021.