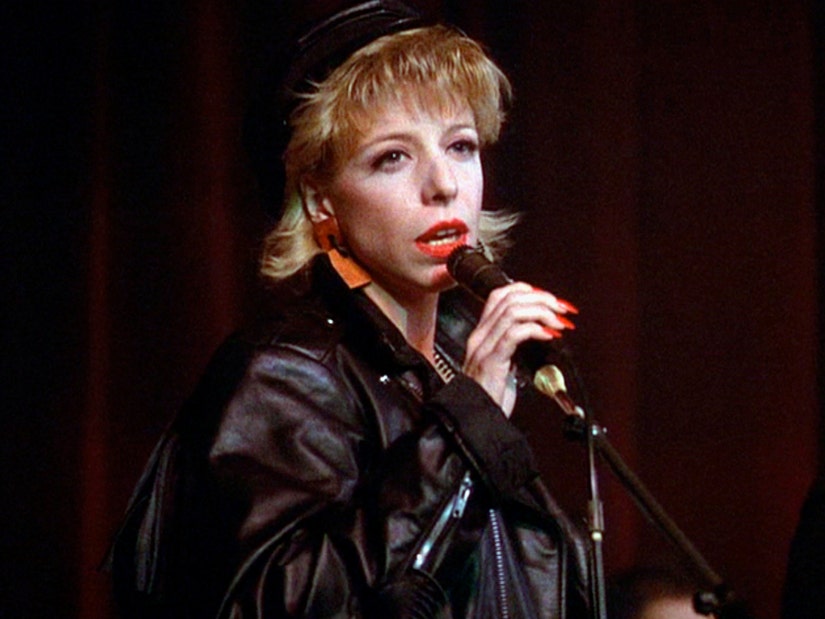 Singer Julee Cruise, a frequent collaborator with David Lynch, has died at 65.

Edward Grinnant, Cruise's husband, shared the news of her passing on a B-52's social media page, per The Guardian.

"For those of you who go back I thought you might want to know that I said goodby to my wife, Julee Cruise, today," her husband posted. "She left this realm on her own terms. No regrets. She is at peace. Having had such a varied music career she often said that the time she spent as a B filling in for Cindy while she was having a family was the happiest time of her performing life."

"She will be forever grateful to them. When she first stepped up to the mic with Fred and Kate she said it was like joining the Beatles," he continued. "She will love them always and never forget their travels together around the world. I played her Roam during her transition. Now she will roam forever. Rest In Peace, my love, and love to you all."

While Cruise was perhaps best known for her work with Lynch she also toured with The B-52's as a stand-in for Cindy Wilson in the '90s.

An instrumental version of her most popular song, "Falling," Lynch used as the theme for his 1990 series, "Twin Peaks." Cruise would also appear as a character in the show and the subsequent film and television revival.