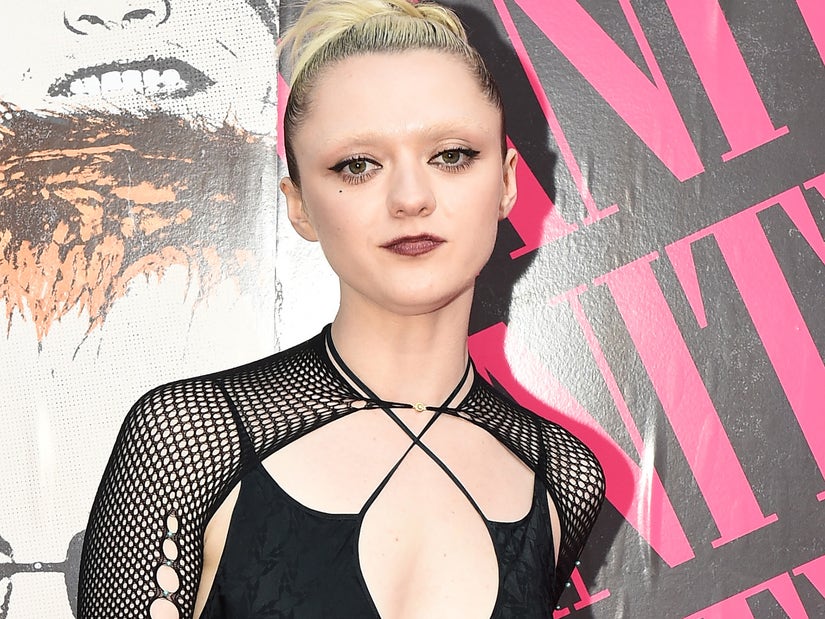 Up until her controversial straight sex scene in the final season, Williams was confident her character "was queer."

For a long time on "Game of Thrones," there was speculation that Maisie Williams' Arya Stark was a part of the LGBTQ+ community -- and that speculation existed within Williams herself, too.

In fact, she admitted to Teen Vogue in a new interview, "I thought Arya was queer, you know?" She thought that way all the way until she started getting scripts for the final season. 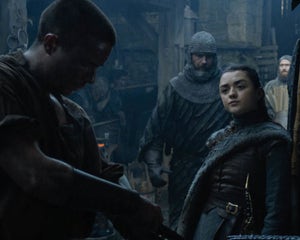 In one of Season 8's most controversial moments (among many, many, many!), before the epic Battle of Winterfell that neither expected to survive, Arya approached Gendry (Joe Dempsie) and told him she wanted to know physical intimacy before her end.

"So...yeah," Williams told the outlet. "That was a surprise."

There were several reasons people were uncomfortable with the scene, not the least of which was the fact Williams was 15 when the show began, making the whole thing just feel a bit icky.

On top of that, Arya had developed into one of the most badass characters on television, regardless of her sexuality. And despite the fact that "Game of Thrones" was an obnoxiously sexed-up show, Arya had managed to steer clear of that through her dark and dangerous journey. 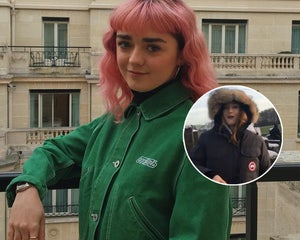 While her sexuality was never in question, Arya always stood out from her sister Sansa (Sophie Turner) because she was so different in every way. An unabashed tomboy, she had no interest in the feminine trappings of society, shirking them at every opportunity. There was even some considering that she might be genderfluid or transgender.

Arya was strong, independent and fearless across the show's run becoming one of the show's most popular characters.

In other words, the sex scene was totally unnecessary, superfluous and served nothing for her character arc. And you couldn't exactly call it fan service, because the fans weren't asking for it, and they weren't altogether thrilled when it happened.

Many also weren't buying it, fully convinced and invested in her being "queer" by this point. Even Teen Vogue pulled some old tweets from the time of fans frustrated by the scene.

"Arya Stark not being a powerful lesbian is the LEAST believable thing in this show about zombies and dragons," wrote one fan, per the outlet.