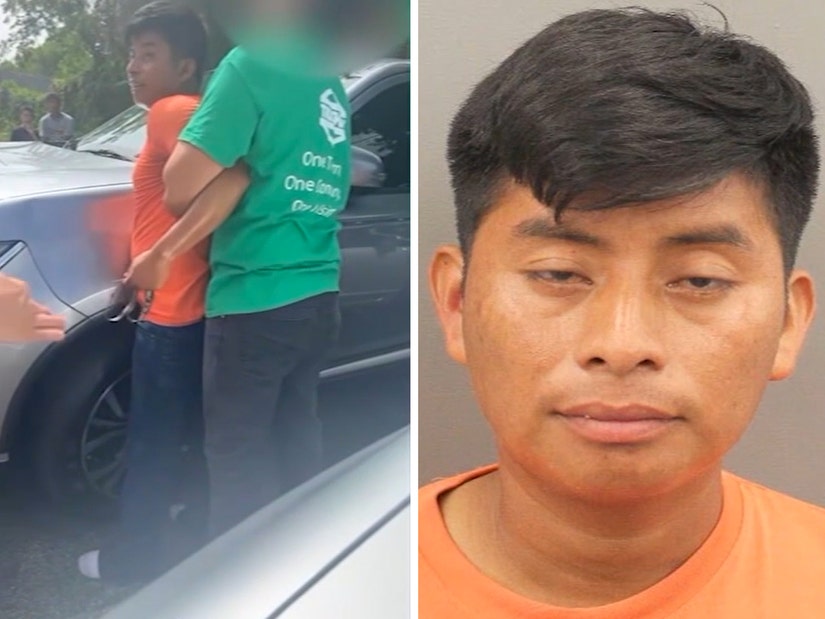 "He said 'obey me, or else you will get killed', and said he had a gun"

A brave 11-year-old boy narrowly escaped an attempted kidnapping in Houston, Texas, according to ABC News.

Adults in the east Houston neighborhood responded to cries for help from the child and restrained the suspected kidnapper until authorities arrived.

Now the suspect, Miguel Angel Cordero Ramirez, 30, has been detained and charged with aggravated kidnapping. He is under a $250,000 bond. 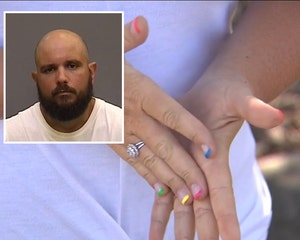 Quick-Thinking Mom Saves Two Girls From Abductor Pretending to Be Their Dad: Police

The boy, who will remain anonymous, told local news he was doing laundry when a man approached him asking him for help. The child said the stranger claimed to have just moved into the building and wanted to borrow his laundry card.

The boy went to ask his mother if it was okay. She gave her consent. The victim's sibling told local news their mom was only "trying to help someone".

The man, identified by authorities as Ramirez, then asked the child for help removing something from his vehicle. It was then that the boy said Ramirez pushed him forcefully inside the car.

Watch video of the rescue below:

"He said 'obey me, or else you will get killed', and said he had a gun," the boy claimed.

The victim said Ramirez attempted to force him into various positions, which the boy valiantly tried to fight off. Local ABC News noted the child had scratch marks on his face and body in the aftermath.

"He grabbed my hands and tried to grab my phone and put it somewhere else but forgot my hands were free," he told ABC. "So I tried to open the lock, I opened it, and I opened the door. He started beeping, and I went outside and called for help." 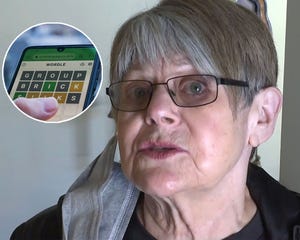 Neighbors responded to the cries, with two adults rushing to the scene. They held the suspect down until police arrived.

The boy said of his alleged kidnapper: "I want him to stay in jail forever and never do this again so he can learn his lesson."

He also went on to tell ABC his dream had always been to become a police officer when he grew up -- and following the incident his resolve to help people has become even stronger. 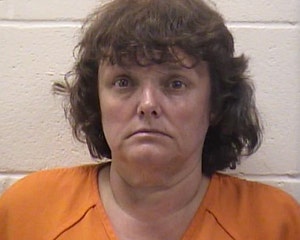