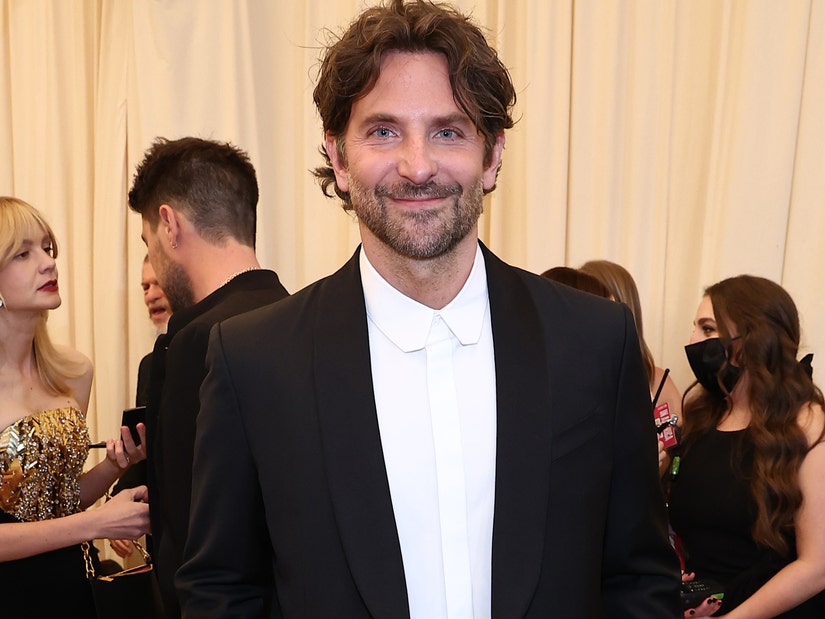 He also detailed another incident with a "hero female actress" -- asking, "Can you imagine saying that to somebody?"

Bradley Cooper is opening up an interaction with a director that he'd rather forget.

During an appearance on the "Smartless" podcast with Jason Bateman, Will Arnett and Sean Hayes, the 47-year-old revealed that he was at a party four years ago when a director had said, "What world are we living in where you have seven nominations and she's only got three?" while referring to an actress Cooper regarded as a "dear friend."

Although Cooper never clarified if he forgave the director for the incident, he noted that he "never forget[s] anything anybody mean has ever said" -- before bringing up another time when a "hero female" actress relayed the same mean sentiment after his Best Actor nomination in 2013.

It was the first time he had been nominated for the prestigious award and recalled feeling so excited he had been "levitating." At the time, he was honored for his work in "Silver Linings Playbook" and was up against acting legends like Daniel Day-Lewis and Denzel Washington. 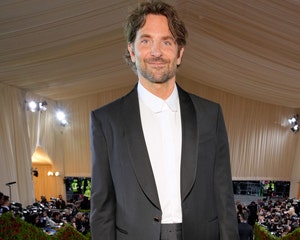 Cooper also earned two more nominations for the "Joker" and "Nightmare Alley," as both films -- which he co-produced -- were considered for Best Picture.