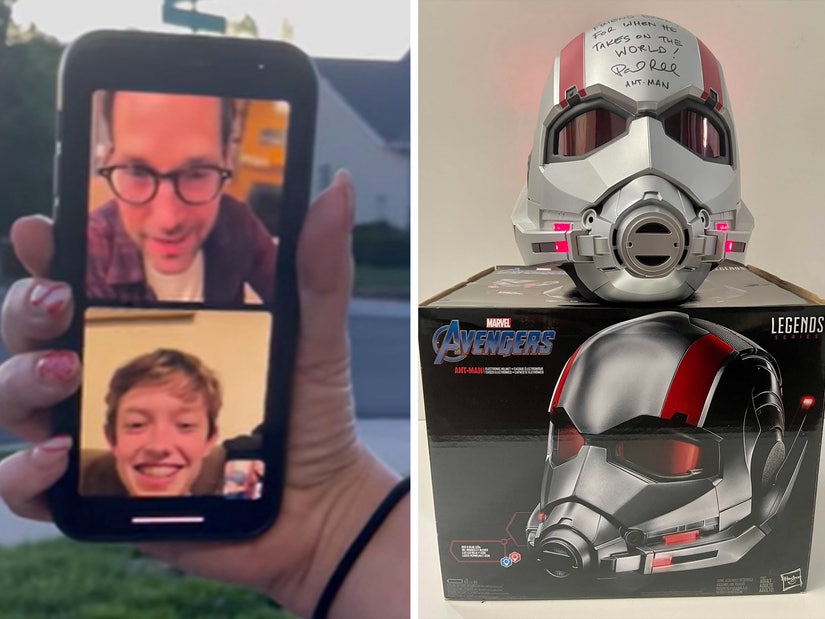 "There are so many people that love you and think you're the coolest kid there is — me being one of them!"

Paul Rudd is the real life hero everybody needs.

After hearing that 12-year-old Colorado boy Brody Ridder's classmates refused to sign his yearbook, the "Ant-Man" star reached out to the seventh-grader personally to make sure he's loved. In addition to a hand-written letter and a signed "Ant-Man" helmet, Rudd also surprised the boy with a call on FaceTime.

Brody's mother Cassandra has been documenting the adorable friendship on Facebook, posting photos of the gifts, a shot of text messages they've been exchanging and a short clip from the FaceTime call.

"Anyway I heard about you," Rudd says in the video. "I'm like, 'I gotta talk to this kid because this kid sounds like my kind of guy.'"

"Likes chess, likes fencing, likes dinosaurs ... am I right?" he continued. "Well, I'm very excited that I get to talk to you and I get to meet you!"

After the call, Rudd wrote in his note that it was "great talking to you the other day," before offering the boy some more advice.

"It's important to remember that even when life is tough that things get better. There are so many people that love you and think you're the coolest kid there is — me being one of them! I can't wait to see all the amazing things you're going to accomplish," the 53-year-old actor concluded.

Brody's story first went viral back in late May, when his mother posted about the yearbook incident after picking up her son from a rough day at school.

"My poor son. Doesn't seem like it's getting any better. 2 teachers and a total of 2 students wrote in his yearbook despite Brody asking all kinds of kids to sign it," Cassandra captioned a photo of a near-empty autograph page.

In an interview with The Washington Post, his mother revealed that her son had been a victim of bullying, "There's kids that have pushed him and called him names," Ridder shared. "Brody has been through a lot."

The 12-year-old's struggles with bullying have resonated with thousands of people across the country. A group of local high school students in Westminster, Colorado met to sign his yearbook. Even the Broadway cast of "Dear Evan Hansen" invited Brody to a show, with the request he bring his yearbook so they could sign it. 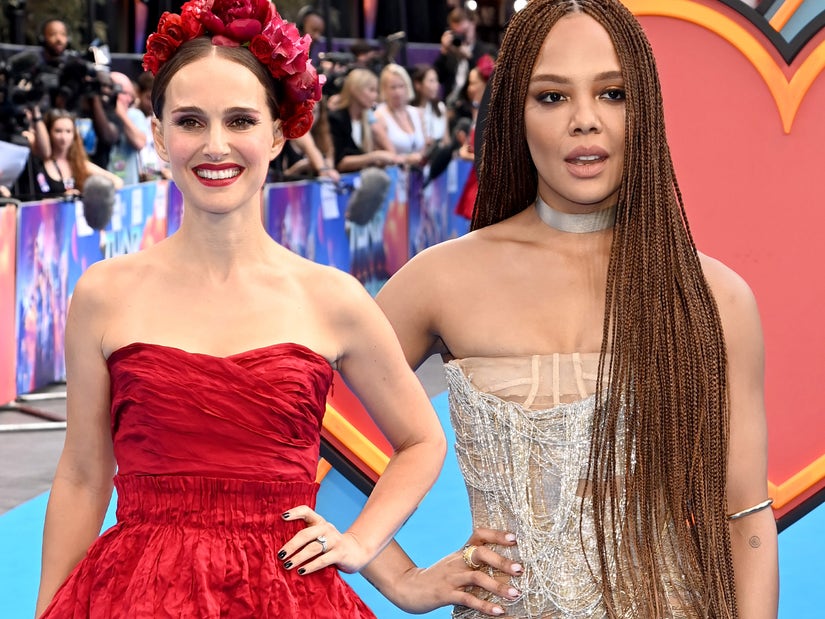