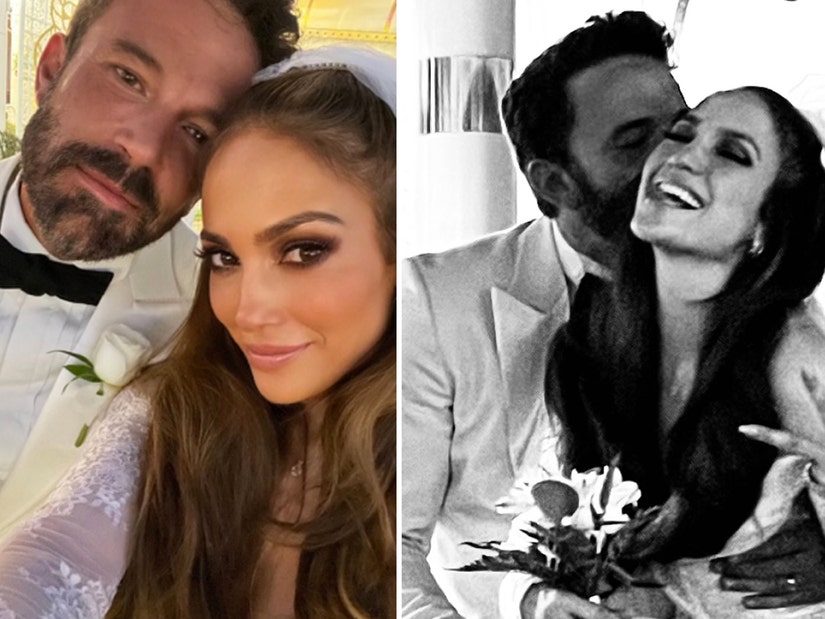 "We did it. Love is beautiful. Love is kind. And it turns out love is patient. Twenty years patient."

According to TMZ, Ben Affleck and Jennifer Lopez are husband and wife, after obtaining a marriage license in Clark County, Nevada on Saturday, July 16.

"We did it. Love is beautiful. Love is kind. And it turns out love is patient. Twenty years patient," she began. "Exactly what we wanted. Last night we flew to Vegas, stood in line for a license with four other couples, all making the same journey to the wedding capital of the world. Behind us two men held hands and held each other. In front of us, a young couple who made the three hour drive from Victorville on their daughter's second birthday—all of us wanting the same thing— for the world to recognize us as partners and to declare our love to the world through the ancient and nearly universal symbol of marriage." 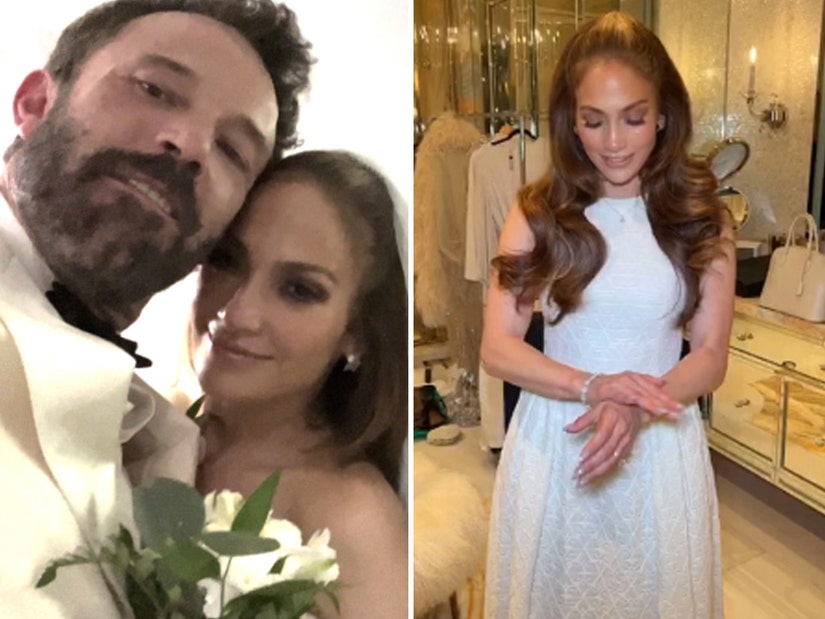 "We barely made it to the little white wedding chapel by midnight. They graciously stayed open late a few minutes, let us take pictures in a pink Cadillac convertible, evidently once used by the king himself (but if we wanted Elvis himself to show, that cost extra and he was in bed)," she continued. "So with the best witnesses you could ever imagine, a dress from an old movie and a jacket from Ben's closet, we read our own vows in the little chapel and gave one another the rings we’ll wear for the rest of our lives. They even had Bluetooth for a (short) march down the aisle. But in the end it was the best possible wedding we could have imagined. One we dreamed of long ago and one made real (in the eyes of the state, Las Vegas, a pink convertible and one another) at very, very long last."

"When love is real, the only thing that matters in marriage is one another and the promise we make to love, care, understand, be patient, loving and good to one another," she went on. "We had that. And so much more. Best night of our lives. Thank you to the Little White Wedding chapel for letting me use the break room to change while Ben changed in the men’s room."

"They were right when they said, 'all you need is love.' We are so grateful to have that in abundance, a new wonderful family of five amazing children and a life that we have never had more reason to look forward to," she concluded. "Stick around long enough and maybe you'll find the best moment of your life in a drive through in Las Vegas at twelve thirty in the morning in the tunnel of love drive through, with your kids and the one you'll spend forever with. Love is a great thing, maybe the best of things-and worth waiting for." 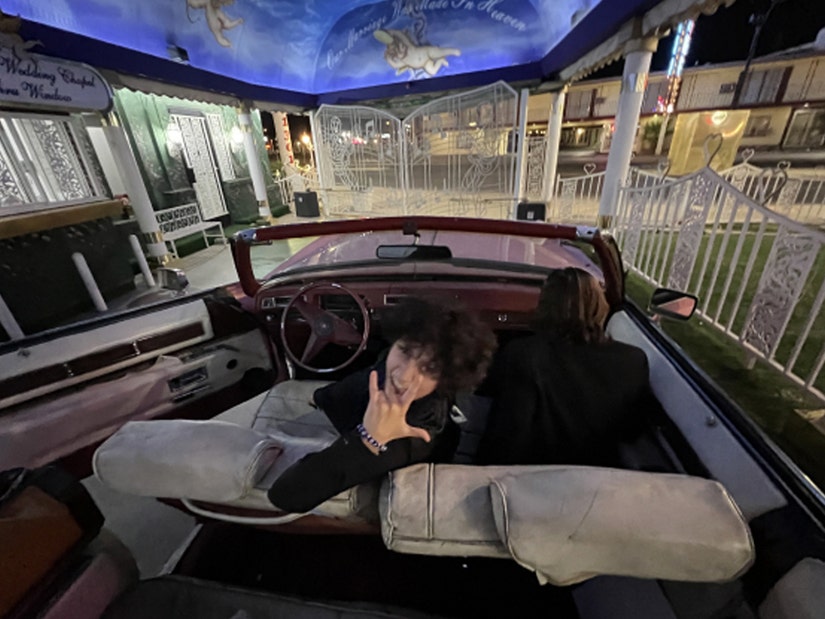 Lopez wound up marrying Marc Anthony in 2004, just five months after her split from Affleck. She and Marc welcomed twins Max and Emme in 2008, before they eventually split in 2011. She went on to date Casper Smart and Alex Rodriguez, the latter of whom she was engaged to for two years before they called it quits in April 2021. That's when she started dating Ben again and the two were engaged by April 2022.

For a complete history of their relationship, check out the post below!