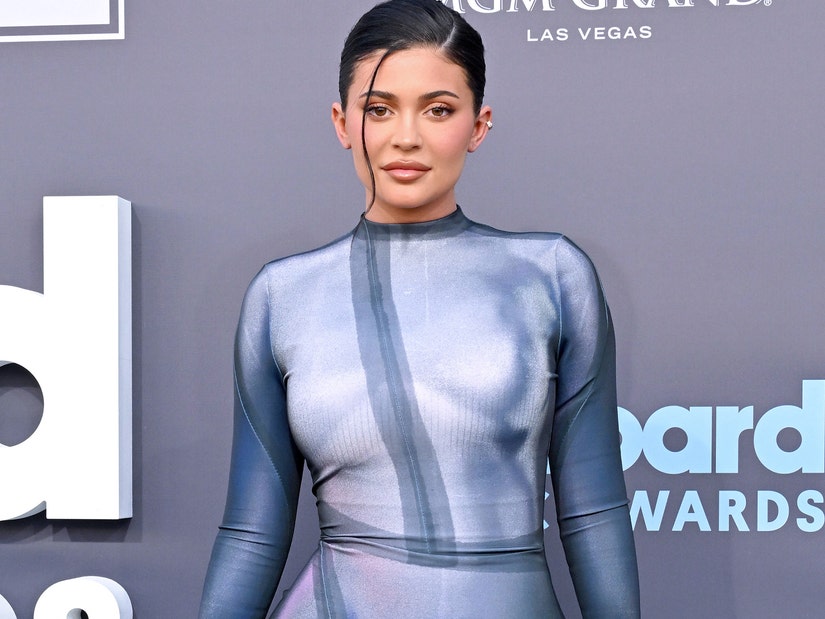 Kylie Jenner is just like a regular person ... who shops at Target.

On Monday, the reality star shared a TikTok of herself shopping at Target with her 4-year-old daughter Stormi, and 4-year-old nieces True and Chicago.

"surprise target trip with my girls," Kylie, 26, captioned the clip.

The short video began with "The Kardashians" star asking her daughter and two nieces, who were in a red shopping cart, where they were going today. The girls excitedly replied, "Target!"

Inside the store, Kylie passed by some houseware, which the girls weren't interested in before they later went to the toy section, where Stormi looked at some L.O.L. Surprise! O.M.G. Dolls‎. And according to the last clip, which showed the conveyor belt at the cash register, Stormi and her cousins got a lot of toys.

While the shopping trip seemed to be all good fun, Kylie's post appeared to be quite timely.

Many TikTok users took to the comments section of the clip to ask the mom of two if she took her private jet to Target as her video comes after Kylie was hit with backlash over how she reportedly uses her private plane to take very short trips.

Last Tuesday, the Twitter account @CelebJets shared a map of Kylie's jet route, which showed a trip from Camarillo to Van Nuys, California. Per the post, the flight length would take an estimated three minutes. It's worth noting that traveling by car would take about 45 minutes.

Then, a few days later, Kylie posted a photo of herself and boyfriend Travis Scott standing between their two private jets.

"you wanna take mine or yours ?" she captioned the black-and-white shot, which she shared on Instagram on Friday.

Following the news of how she seemingly uses her private jet for quick trips, Kylie was criticized online, with social media users accusing the beauty mogul of doing damage to the environment.