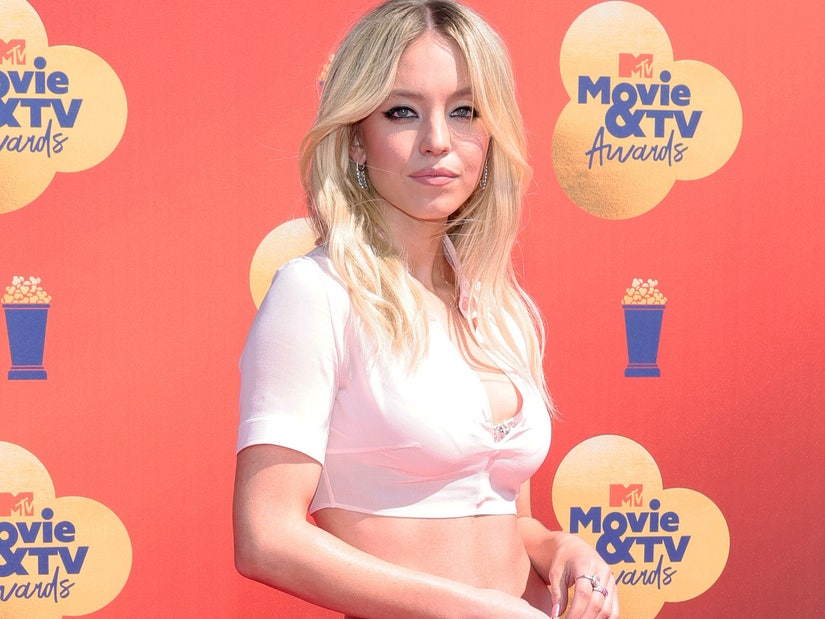 "If I wanted to take a six-month break, I don't have income to cover that"

Sydney Sweeney got candid about the financial realities of being an actress in Hollywood.

In a cover story with The Hollywood Reporter, the two-time Emmy Award nominated actress opened up about her financial insecurities and the burnout from her constant workload.

When Sweeney jumpstarted her career with her performance in HBO's "Sharp Objects," her co-star Amy Adams assured her that the balance between her personal life and her career could be achieved. Despite the reassurance, as a budding young actress, Sweeney revealed that she still faces financial insecurities.

"I want to have a family, I've always wanted to be a young mom, and I'm worried about how this industry puts stigmas on young women who have children and looks at them in a different light," she says. "I was worried that, if I don't work, there is no money and no support for kids I would have." 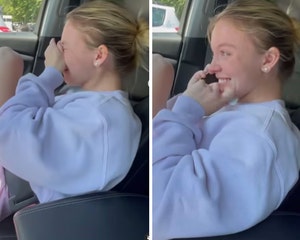 While the 24-year-old now has the ability to negotiate her salary, she’s constantly filling her schedule with as many movies and series she is able to due to the pressure of having to pay for rising expenses.

"If I wanted to take a six-month break, I don't have income to cover that," she confessed. "I don't have someone supporting me, I don't have anyone I can turn to, to pay my bills or call for help."

The "Euphoria" star broke down how her salary is divvied up. "They don't pay actors like they used to, and with streamers, you no longer get residuals," she noted. "The established stars still get paid, but I have to give 5 percent to my lawyer, 10 percent to my agents, 3 percent or something like that to my business manager. I have to pay my publicist every month, and that's more than my mortgage."

Sydney acknowledges the glamor and luxuries that come with the job, but wants to shed light on the realities of the business. The "White Lotus" actress works to stay relevant in the business, which includes associated costs like styling, tailoring, hair and makeup, travel.

Sweeney revealed that those costs aren't always covered by the studios. The actress explained that she's had to take on different brand deals like becoming a Miu Miu ambassador and starring in an Armani beauty campaign to be able to pay her bills.

"If I just acted, I wouldn't be able to afford my life in L.A. I take deals because I have to," she said.

After grinding job after job for five years, Sweeney was able to buy a house but revealed that she maxed her funds. The actress discovered a TikTok trend where college students would drive past her residence to try to snap a picture, and paparazzi have been camped out in front of her home despite her mother's pleas to leave.

However, Sydney says she no longer has funds to buy a gate, "I couldn't believe I was even able to buy a house," she said. “I want to be able to stay there."