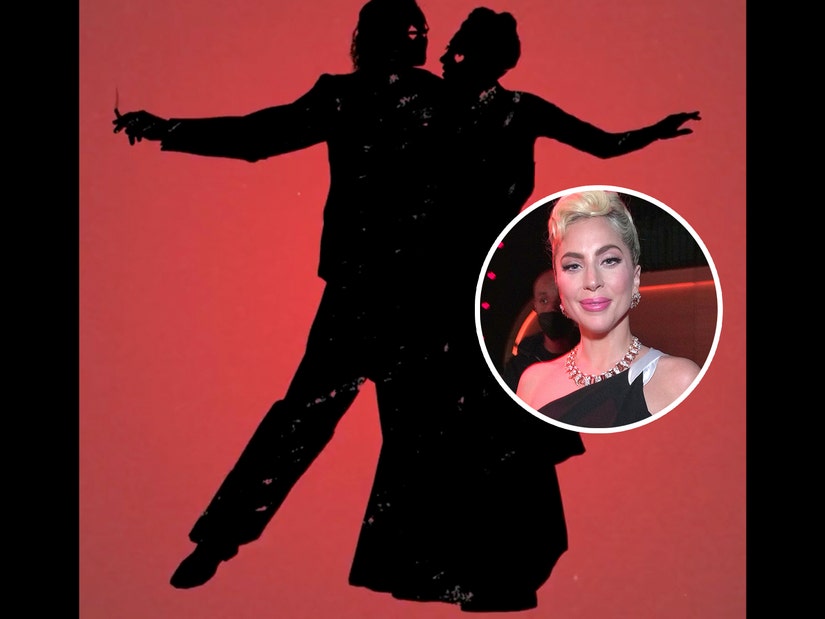 The film is reportedly a musical.

On Thursday, she announced her casting with a video shared to her social media pages in which silhouettes of both Phoenix's Joker and Gaga's character are seen dancing "Cheek to Cheek."

Initial reports suggested she would be playing a new version of Harley Quinn in the film, something which might have been confirmed via the heart tattoo on her cheek in the video -- something previously seen in Margot Robbie incarnation of the character. Nobody involved with the film, however, has officially confirmed that's who she's playing.

The news comes after Warner Bros. also revealed the release date for the film -- which is expected to be a musical -- is October 4, 2024. The announcement also comes following WB's "Batgirl" debacle, in which the studio pulled the plug on a nearly-completed film for HBO Max.

Gaga's casting was first rumored back in June, when The Hollywood Reporter said that the film would feature former Arkham Asylum psychologist Harleen Quinzel.

Instead of using Robbie for the role, or even animated "Harley Quinn" Kaley Cuoco, the filmmakers instead honed in on Gaga.

Unlike the Marvel Cinematic Universe, the DC Extended Universe has become more and more extended, with its properties existing in a sprawling multiverse. All of that is to say that "Joker" very much exists in its own universe, which would explain a recast for the role of Harley.

The title is a reference to medical terminology for a disorder that affects two or more individuals. In this case, that could easily mean both the Joker and Harley Quinn. Perhaps the two will meet in Arkham Asylum after the events of the first film.

Gaga is also a known commodity for Phillips, who worked with her alongside Bradley Cooper in their 2018 remake of "A Star Is Born." Gaga's performance was critically-acclaimed both for her acting and singing, so a reunion between her and Phillips could spark the same magic.