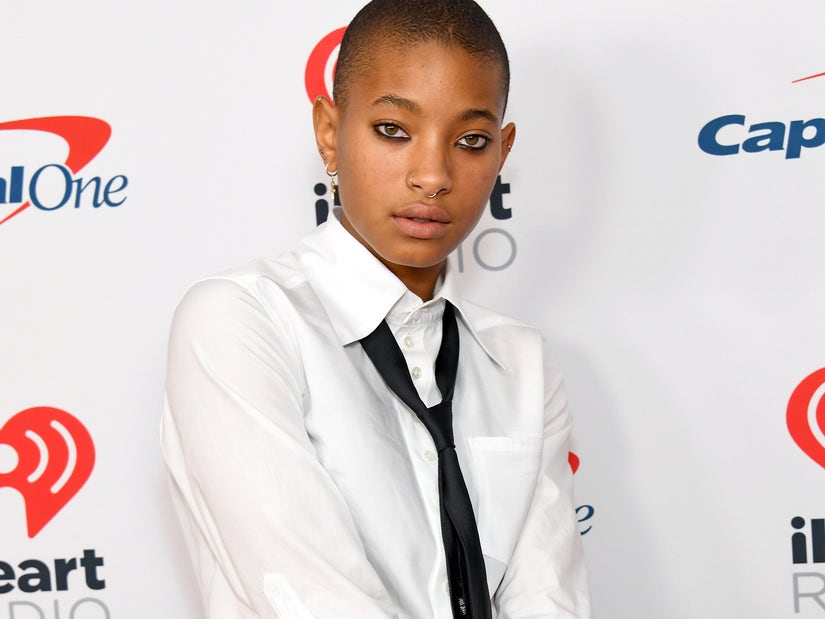 The musician said the moment her father slapped Chris Rock, and its aftermath, didn't "rock me as much as my own internal demons."

Willow Smith has weighed in on the infamous Oscars moment her father walked up to the stage and slapped Chris Rock. Wil Smith has taken responsibility for his action and publicly apologized multiple times.

He has also accepted a ten-year ban from the Academy of Motion Picture Arts and Sciences, including appearances at Oscars ceremonies. He is still eligible to be nominated and win awards. The actor also resigned as a member of the Academy. 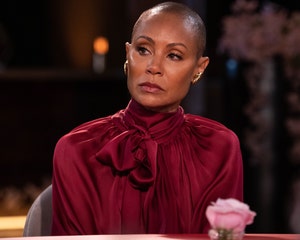 While it was one of the biggest pop culture moments in recent memory, dominating the ceremony and the media conversation for weeks and months afterward, Willow wasn't nearly as invested in the drama.

Talking with Billboard last week, the singer told the outlet that the whole incident didn't "rock me as much as my own internal demons." In fact, she suggested that it was simply "human" and perhaps her family should be allowed some grace in that regard.

"I see my whole family as being human, and I love and accept them for all their humanness," she told the outlet. "Because of the position that we’re in, our humanness sometimes isn’t accepted, and we’re expected to act in a way that isn’t conducive to a healthy human life and isn’t conducive to being honest."

Willow's comments come on the heels of Will offering up his most extensive response and reaction to his own behavior in that moment. The Oscar winner too to Instagram for a lengthy video where he answered a lot of questions about the slap heard 'round the world.

Perhaps speaking to the "humanness" of the moment, Will said he was "fogged out" by the time he found himself walking up to the stage.

He was also quick to say that Jada Pinkett-Smith's reaction to Chris Rock's "G.I. Jane" joke -- she rolled her eyes while he was laughing -- is not why he responded the way he did. "I made a choice on my own, from my own experiences, from my history with Chris," he insisted.

Again seeming to reference similar sentiments to Willow's response about that moment, Will said, "It hurts me psychologically and emotionally to know I didn’t live up to people’s image and impression of me. I’m a human and I made a mistake, and I’m trying not to think of myself as a piece of s---."