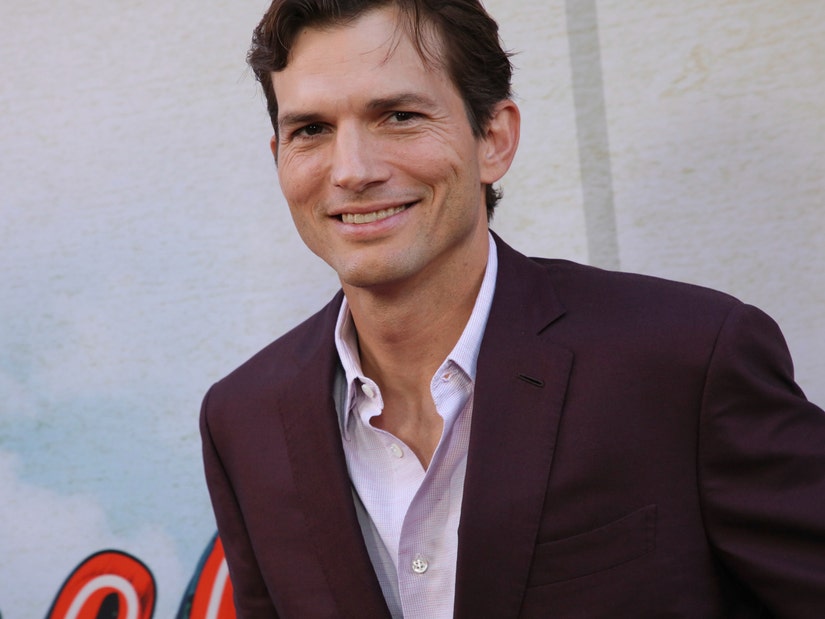 After he started making headlines with his health battle reveal, Ashton Kutcher took to Twitter to clarify a few things.

"Before there are a bunch of rumors/ chatter/whatever out there.  Yes, I had a rare vasculitis episode 3yrs ago. (Autoimmune flair up)," he tweeted out. "I had some impairments hear, vision, balance issues right after."

In addition to being on Bear Grylls' show, Ashton has been pretty busy lately -- also appearing in "Vengeance," having filmed a few additional films and worked on the upcoming "That '90s Show" for Netflix.

Roughing it on "Running Wild with Bear Grylls: The Challenge" is nothing compared to what Ashton Kutcher has been secretly battling behind closed doors.

In a sneak peek at this week's episode, the "That '70s Show" star opens up about a private health battle when asked where his strength comes from.

"Like two years ago, I had this weird, super rare form of vasculitis, that like knocked out my vision, it knocked out my hearing, it knocked out like all my equilibrium," he revealed in the footage, first shared by Access Hollywood. "It took me like a year to build it all back up." 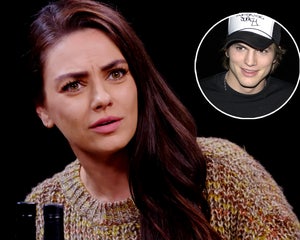 "The minute you start seeing your obstacles as things that are made for you, to give you what you need, then life's supposed to get fun, you start surfing on top of your problems instead of living underneath them," Kutcher adds in the clip.

"Hearing Ashton's story about his autoimmune disease, that's a terrifying journey but it's also part of why he's strong and resilient," said Grylls after Kutcher's reveal. "What do they say in survival? Storms make you stronger and I think he's living proof of that." 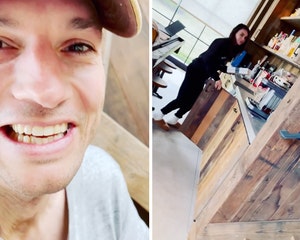