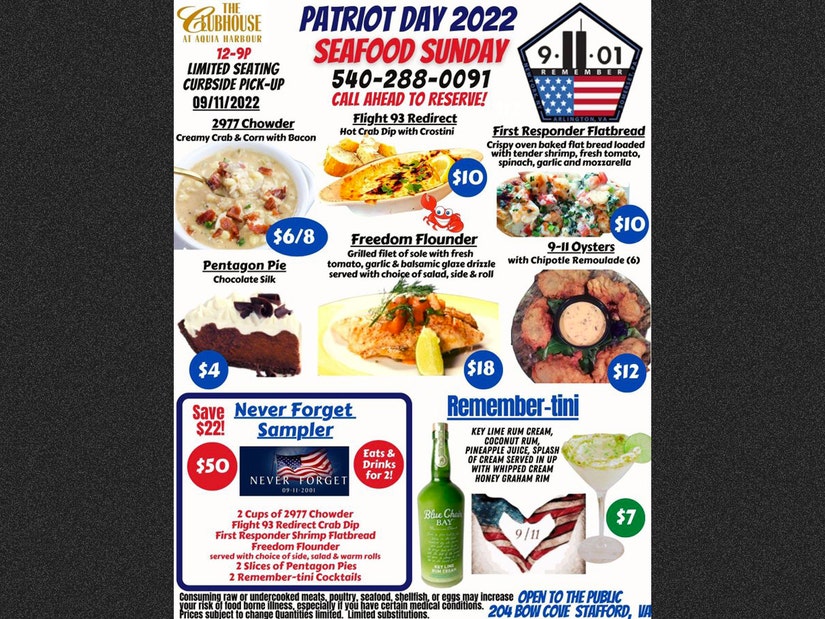 A manager of a Virginia country club has issued an apology after its restaurant received backlash over a special, 9/11-themed menu planned for Sunday, which will mark the 21-year anniversary of the September 11 terrorist attacks.

Earlier this week, a restaurant at a country club in Stafford, Virginia, The Clubhouse at Aquia Harbor, shared their planned menu for Sunday, with each item featuring references to the 9/11 attacks.

The apology just shared to the community’s Facebook page pic.twitter.com/1iY1YXd4VA

As pointed out by a Twitter user, the "2977 Chowder," in particular, was seemingly a reference to the number of victims killed in the September 11 attacks.

The menu was removed, however, it was screenshotted and posted on social media before it was deleted. After the menu began circulating on Twitter, people blasted the restaurant, calling the menu "vile" and "insensitive."

"This is absolutely vile on every level. It is even more vile that the neighboring community is filled with family and loved ones hurt on that tragic day," a user wrote.

"Insensitive is an understatement," a person said. 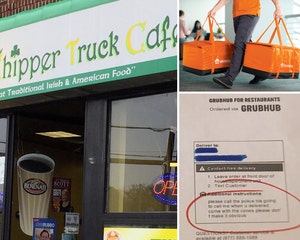 Following the backlash, George White, a manager for the country club, posted an apology on Facebook on Tuesday.

"I apologize for those I offended with the 9-11 seafood Sunday post," he wrote. "My intention was to bring attention to that horrific day 21 years ago. To honor those who lost so much as well as those who gave everything that day. We will have a new theme tomorrow."

Meanwhile, on Wednesday, a new theme for September 11 was announced on the restaurant's Facebook account, with a football-inspired "Seafood Sunday."

As shown in a photo of the new menu, below, the items remained the same, rather just the titles were swapped out to be related to football. For example, the "Flight 93 Redirect" crab dip is now called "Hot Defense Dip."

See the new menu, below. 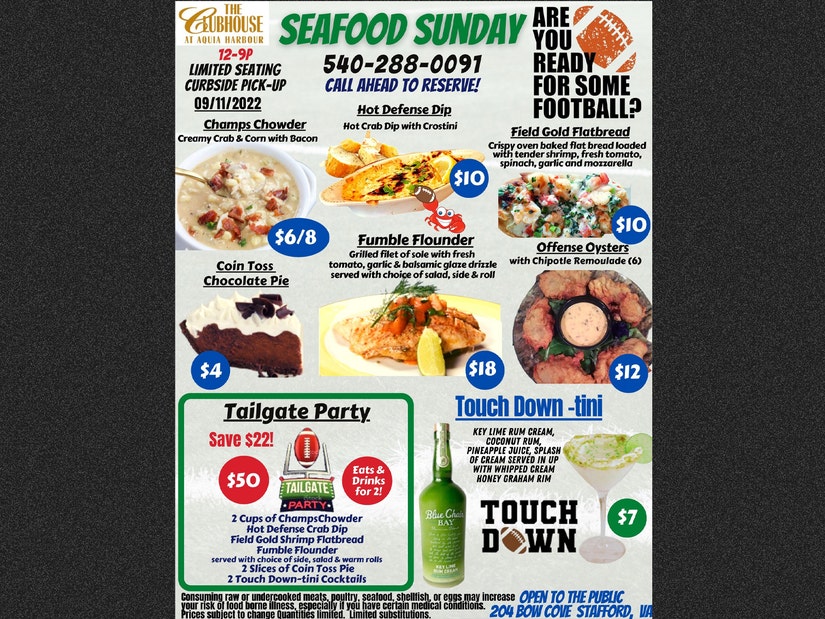