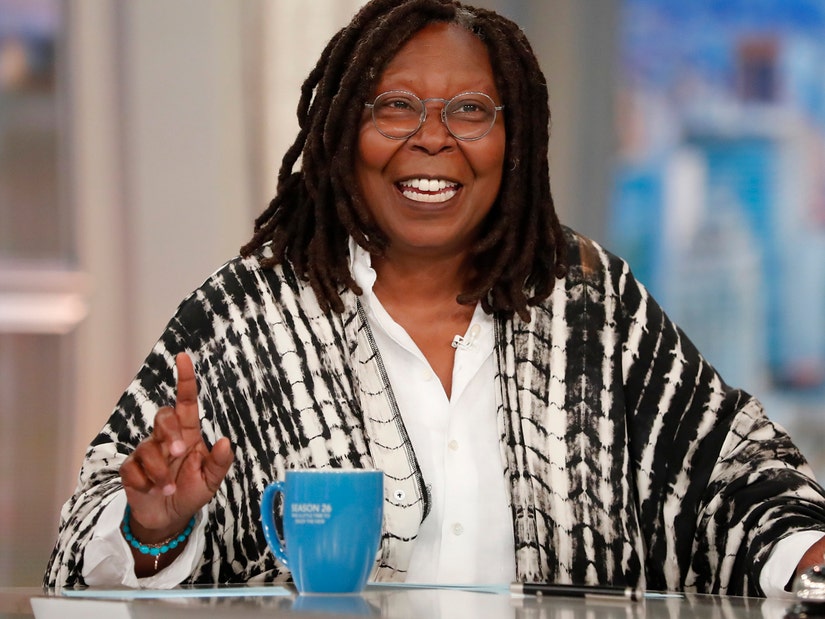 "I was married to a man who did not notice until one day he said, 'Oh my God, you don't have any eyebrows!'"

Whoopi Goldberg hasn't had eyebrows since she was a child -- and her co-hosts on The View just realized that after years of working with her.

The 66-year-old kicked off a discussion on the "no-brow look" currently taking Gen Z by storm with a sarcastic introduction featuring trendsetters Doja Cat, Kendall Jenner and Lady Gaga.

She then brought the mock intro to a close by raising her non-existent eyebrows to the amazement and near-shock of her co-hosts.

The latest beauty trend has celebrities bleaching and shaving their eyebrows, but #TheView's @WhoopiGoldberg was ahead of the curve! https://t.co/cVclFZyKV0 pic.twitter.com/8csPY1OKBn

Sara Haines blurted out that she "never noticed" it while Ana Navarro admitted she "was today years old" when she learned Whoopi didn't have brows.

Whoopi gave them both a pass, saying: "Because listen, what you can see on my face, you know where they went. You know where they are. You see. So when you're looking at me, your eye sees eyebrows when there are none."

"I was married to a man who did not notice until one day he said, 'Oh my God, you don't have any eyebrows,' and I said, 'Yeah, I know,'" she recalled.

"I had eyebrows as a little kid and you know how men get those bumps? I started to get them on my face so my mother removed them," Whoopi explained. "And so I just keep doing it because I don't know my face with eyebrows unless I'm working -- they put them on and take them off." 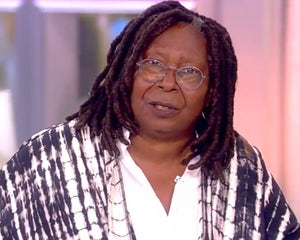 Whoopi Goldberg Slams Racist House of the Dragon and Rings of Power Fans: 'What is Wrong With Y'all?'