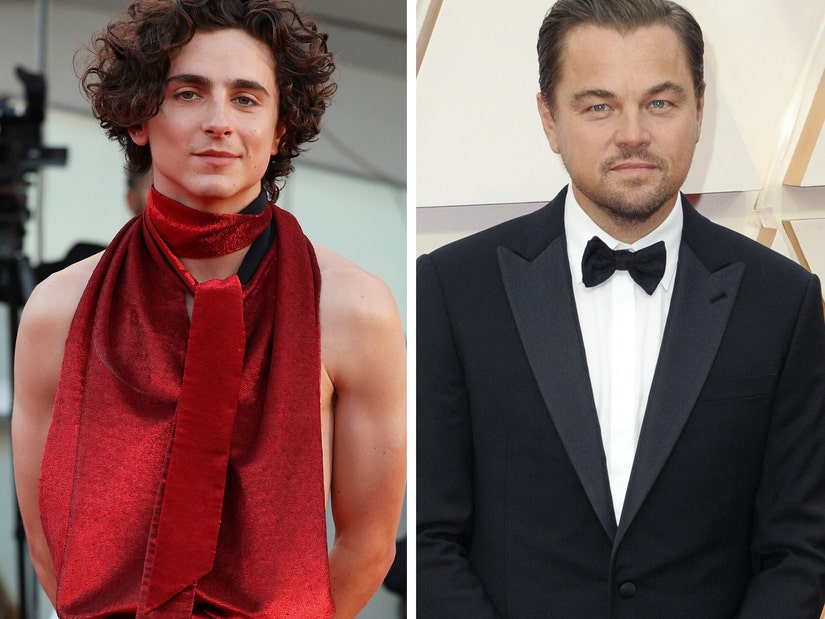 The Oscar nominee -- who is British Vogue's first solo male cover star -- revealed the advice his "Don't Look Up" co-star told him when they first met.

Timothée Chalamet is recalling the rather specific career advice he received from Leonardo DiCaprio.

Last year, the "Dune" star told Time: "One of my heroes -- I can't say who or he'd kick my ass -- he put his arm around me the first night we met and gave me some advice." The advice? "No hard drugs and no superhero movies."

While it was unclear at the time who, in fact, gave Chalamet the advice, in a new interview with British Vogue for its October 2022 cover story, the Oscar nominee revealed that DiCaprio was the previously unnamed actor who advised him against taking on superhero roles and doing drugs when they first met in 2018.

Meanwhile, also during his interview with the magazine, Chalamet -- who is British Vogue's first solo male cover star -- spoke about his upcoming film, "Wonka," which will tell the character's origin story and serve as a prequel to "Charlie and the Chocolate Factory."

In the movie musical, the "Call Me By Your Name" star portrays the famous chocolatier -- and revealed to British Vogue that he has "seven" musical numbers in the film.

After Chalamet shared the first look of himself as Willy Wonka last October, Twitter went wild, with many seeming to love the "sexy" young heartthrob's look. British Vogue referenced one of the viral tweets posted at the time: "In this one, Wonka f---s."

The publication noted that Chalamet laughed in response, before adding, "You know what’s really funny about that is it’s so misleading. This movie is so sincere, it’s so joyous."

"I hate to say it, but the dream as an artist is to throw whatever the f--- you want at the wall, you know," he said. "And I guess what I'm realizing is that one’s personal life, one's adult life, can be quite boring and the artist’s life can still be extraordinary."

Chalamet -- who is currently filming "Dune: Part Two" -- will next be seen in Luca Guadagnino's "Bones & All," which premiered at the Venice Film Festival earlier this month and received a 10-minute standing ovation. The horror romance hits theaters this November, while "Dune: Part Two" and "Wonka" are set to be released on November 17, 2023 and December 15, 2023, respectively. 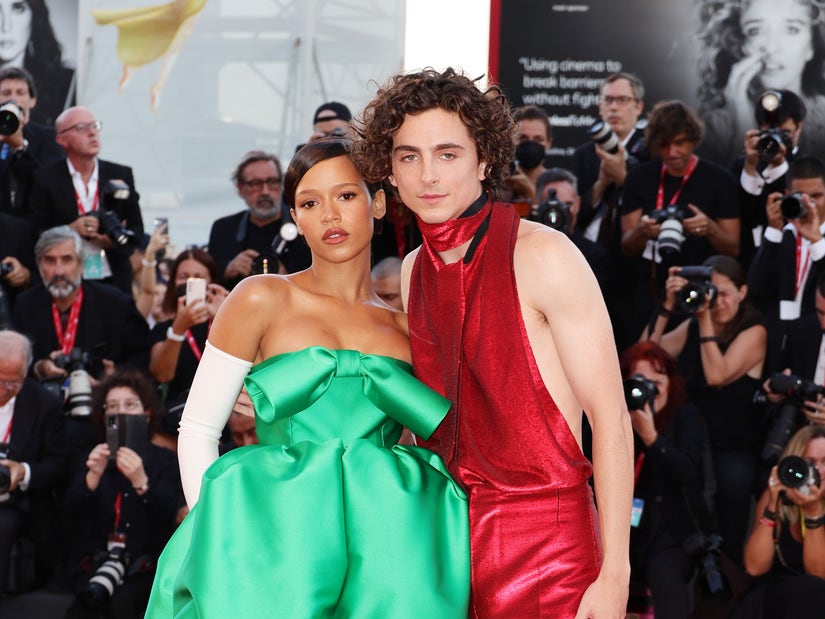