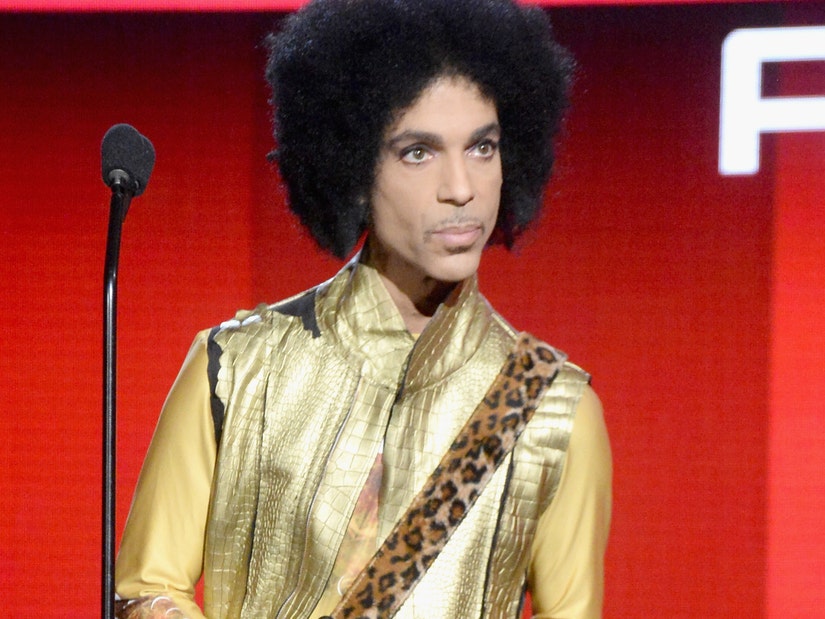 New TMZ documentary uncovers the mystery that led to one of pop culture's most shocking deaths.

TMZ broke the news of Prince's death and the real story behind his emergency plane landing six days prior to his death.

Now in a new documentary "TMZ Presents - Prince: Fatal Secrets," streaming on Tubi Friday September 23, the news outlet explores the pop star's private struggles in contrast with the iconic public image we all know and love.

TooFab (which is a sister site of TMZ) has an exclusive sneak peek at the documentary, which you can watch below:

Per the press release, the docu "takes a deep dive into the life of Prince, the legendary musician who stunned the world when he died of a drug overdose, despite being so publicly and profoundly health conscious. TMZ uncovers the mystery that led to one of pop culture's most shocking deaths."

This latest documentary follows Tubi's recently announced new docuseries, "TMZ NO BS." So far the series has had episodes exploring the life of Britney Spears, J.Lo, and Conor McGregor with many more to come.