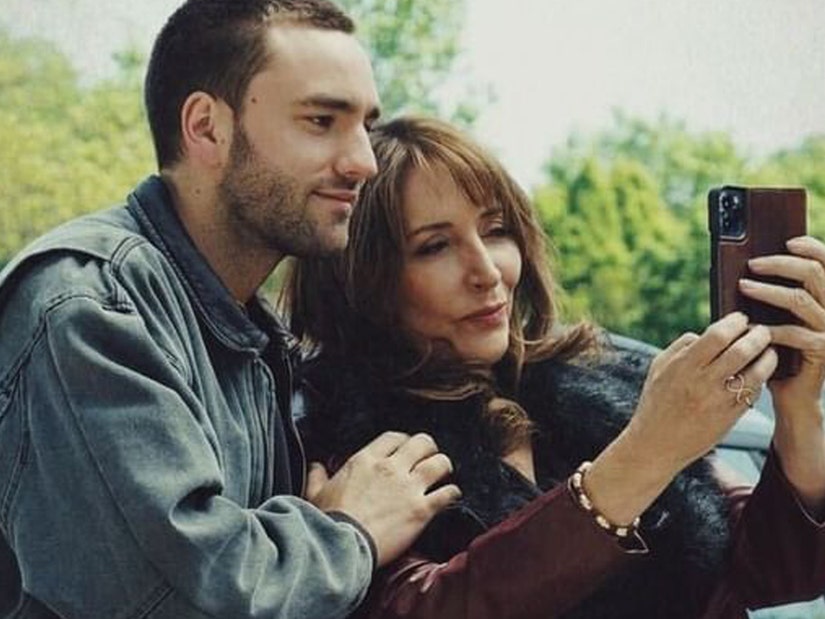 Sagal plays his mom on the show as well -- an idea EP Meaghan Oppenheimer cleared with Jackson White before pitching to the studio.

When it came time to cast Jackson White's on-camera mom for Hulu's "Tell Me Lies," the show couldn't have done any better than his real-life mama: Katey Sagal.

The "Married with Children" star appears on the fifth episode of the series, which finds White's Stephen DeMarco headed home for the holidays. But it's not exactly a festive outing, as he and his siblings have to deal with their manipulative and, frankly, difficult mother.

Thankfully, White's actual relationship with his mom is much better than their TV counterparts -- but it was still a pretty daunting task for the 26-year-old to act opposite one of his parents. Jackson is one of Sagal's four children, and her youngest with ex-husband and Jack White (no, not the one from The White Stripes). 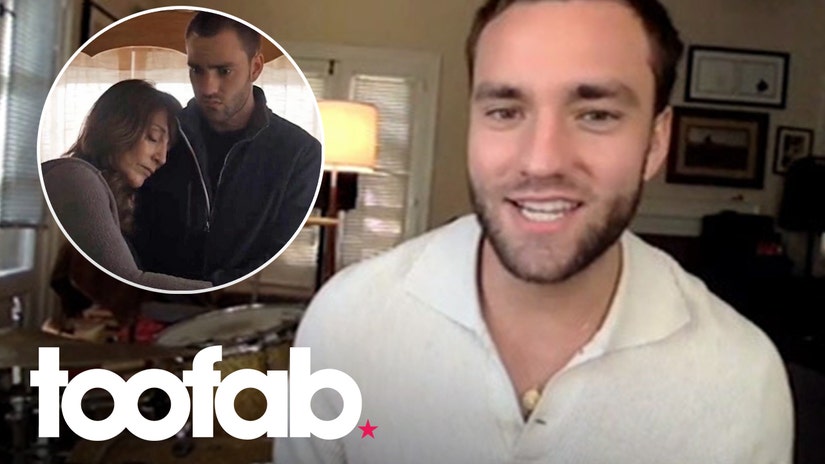 "I was surprised how challenging it was," he told TooFab ahead of the season premiere. "I did not expect to be so anxious doing it."

"I think when she arrived in Atlanta, I realized how in character I was and we'd be doing a scene and she'd be like, 'It was good, it was a good take.' And I'd be like, 'Mom, stop,'" he continued. "It was hard. It was like, f---ing, is this a coworker? And we're friends in real life and it was hard to be so passive aggressive toward each other."

In the end, however, he said it was "ultimately really fun" to work with her, admitting she was "perfect for the role." 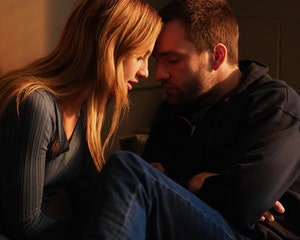 Showrunner and executive producer Meaghan Oppenheimer said the idea to cast Katey was her own, with her other EP on the series telling her it "would be amazing" to land her for the part.

"But I knew I had to -- before I pitched it to the studio or network -- had to pitch it to Jackson first," she said. "I didn't want to put him in an uncomfortable situation, so I texted him and he took a while to respond back, but then he was like, 'That's amazing, I love it.'"

And with that, she pitched it to the studio and a deal was made.

"We got so lucky, I mean, she's so great," added Oppenheimer. "She's just so good and I love that episode."

Sagal celebrated her appearance on social media earlier this week, posting, "I am so excited to have been included in this highly addictive new show! Watch!!! Ahhhh familia. Atta boy #proudmom"

The first five episodes of "Tell Me Lies" are streaming now on Hulu.