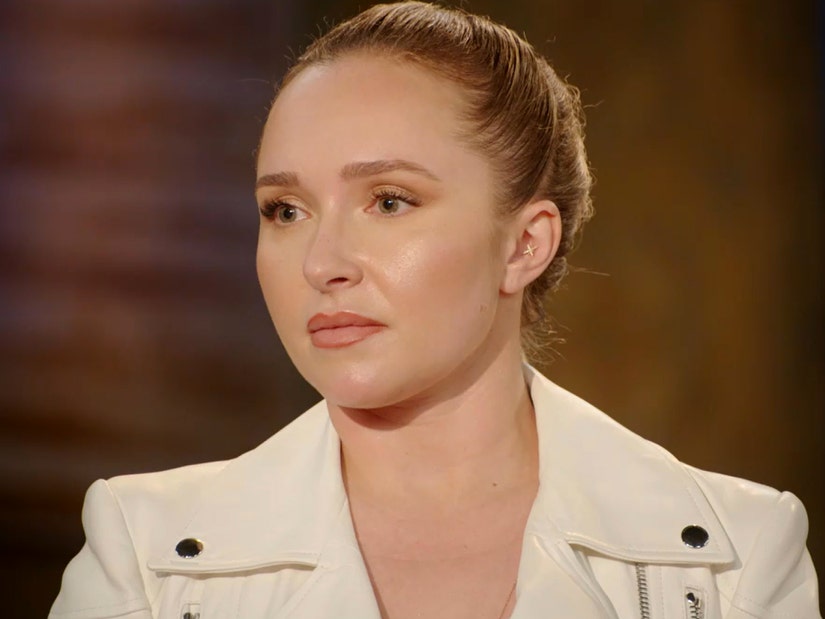 "The idea that I'm a person who would just easily throw out my child," she says of public perception of her as a mother

Hayden Panettiere opened up about being a mother in a series of preview clips for Wednesday's episode of "Red Table Talk."

In the teasers, Hayden details her experience of coparenting daughter Kaya with ex Wladimir Klitschko amid her sobriety journey.

The "Heroes" star and Ukrainian boxer welcomed their daughter in 2014, but they split in 2018, after Panettiere had started seeking treatment for both postpartum depression and alcohol abuse. At the time, the decision was made that Kaya would live with her father in Ukraine, an arrangement that is apparently still in effect today -- though the child is not in the country amid its war with Russia.

The subject of custody came up when she was asked what's the most "misunderstood" aspect of her situation. "The idea that I'm a person who would just easily throw out my child, give away my child," she said, before detailing her side of the ongoing situation with her ex.

"Signing those papers giving him full custody was the most heartbreaking thing I've ever had to do in my life."

"In fact I didn't even know it was happening until she was already over there. I was gonna go work on myself and I was gonna get better and when I got better, things could change and she could come to me and I could have my time with her, but that didn't happen," she claimed. "I thought she was going over to visit him, like she always did, and then once she was over there, it was immediately, 'I want full custody of her.'"

TooFab has reached out to Wladimir Klitschko, who is currently on the frontlines of the war in Ukraine, for comment.

Tomorrow the full interview drops. Stay tuned for our coverage. 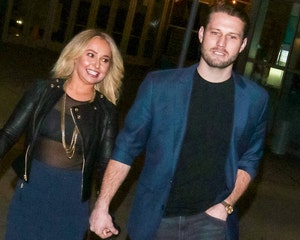