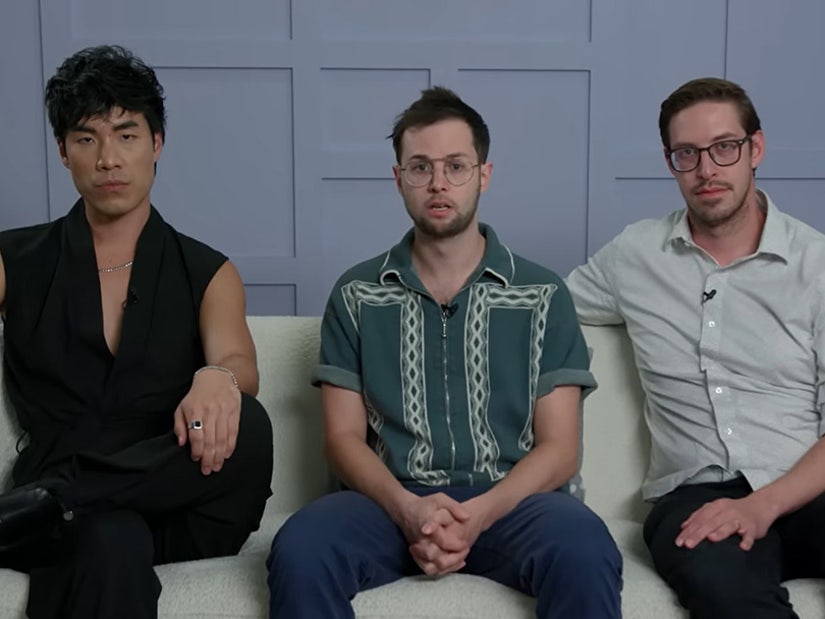 "We were always planning on a public statement ... but in light of rapidly accelerating speculation we knew we couldn't wait any longer."

It's been a trying time for "The Try Guys" after a cheating scandal rocked the popular YouTube group to their core, and led to the firing of co-founder Ned Fulmer. 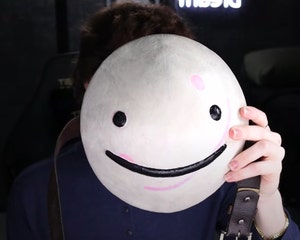 The trio breaks down what happened with Fulmer, when he was officially removed from the company they founded in 2018 after separating from Buzzfeed, and how he's being removed from their content and digital presence.

Ned was filmed kissing a producer who works on the show. He admitted to the incident, calling it consensual. "Family should have always been my priority, but I lost focus and had a consensual workplace relationship," he said in a statement released on September 27.

"I'm sorry for any pain that my actions may have caused to the guys and the fans but most of all to Ariel. The only thing that matters right now is my marriage and my children, and that's where I am going to focus my attention."

According to TMZ, Ned and his wife Ariel appear to be "working on working things out" in their marriage. They were seen together and are both still wearing their wedding bands. But while things may work out at home, Ned is definitely done at 2nd Try LLC ... and has been for a whle. 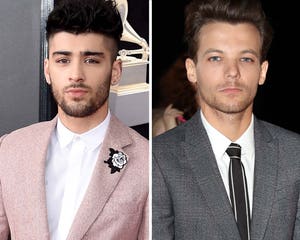 The scandal was only recently confirmed publicly, but speculation had been going on since Labor Day weekend. According to the new video posted by the remaining trio, Ned was removed from their joint company on Friday, September 16.

In the five-minute video, the guys offered transparency without being able to divulge every detail, due to "some legal issues we have to consider as we go through everything."

They did share that Ned acknowledged immediately that the speculation was true and that the apparent romantic situation between him and their producer "had been going on for some time." Eugene shared that as a company, they immediately sprang into action, involving "employment lawyers, corporate lawyers, HR, PR, and more in order to make sure we were taking all necessary steps."

"From the jump, we were acutely aware of just how contrary this was to the values of the company we’ve built and those of everyone who works here," he continued. "This is something we took very seriously. We refused to sweep things under the rug. That is not who we are and is not what we stand for." 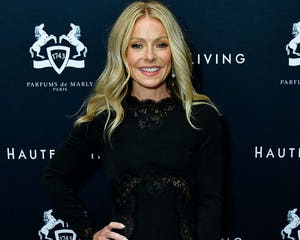 He further explained that while they are still working on an official public statement, amid growing speculation online, they felt they needed to respond now, which is why this video was released.

"We were obviously incredibly shocked and deeply hurt by all of this," he said, talking about the eight years they'd been working together, and getting visibly emotional. "We feel saddened, not just personally, but on behalf of our staff and our fans who believed in us."

"I don’t know that we’ll ever be able to fully articulate the pain we feel at this moment," Zach added. "We’re losing a friend, we’re losing someone we built a company with, we have countless memories with ... I’m sure many of you feel the same way. It’s weird. We’re sorry that this ever happened and we don’t know what more to stay."

They also acknowledged comments online about apparent changes made to the existing content on their page. Fans have been noting that it appears as if Ned has been removed from older videos. According to the guys, that's exactly what they've been doing.

They've been "removing his sections from videos, digitally removing him from others," and some other videos they determined are "fully unreleasable." "You will never see them and that is due to his involvement," Zach explained. "And that’s a decision that has cost us lots of money. We will not be able to recoup that money, but it’s a decision we stand by proudly." 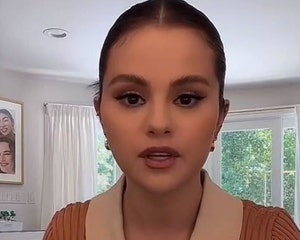 As for how things will look moving forward, the guys admitted that it's all a bit of a work in progress, but they did offer some information.

There are videos in the pipe that have already been shot prior to Ned's removal from the company, "But we’re gonna be editing Ned out," said Keith. They're currently working with editors to find "creative solutions" to the already-shot footage for the new season of their "Without a Recipe" series.

"And we also have some branded videos that we’ve already committed to," Keith noted. "So when you see a video that’s sponsored in a few weeks and you’re like, oh, that’s kind of weird, well, yeah, it is kind of weird. It’s just how things are and that’s why."

"Things will change here," Zach said, adding that he's hoping in this is a chance for "positive growth." "But it’s gonna be hard," he added. "This whole thing is gonna be really f------ hard."

Keith said that the group understands there are probably still a lot of questions, and they do plan to speak more on it, but for the time being, their focus is "on bringing the best content possible between now and the end of the year.

When 2023 hits, they'll pause and work on "figuring out what the future of this channel looks like."