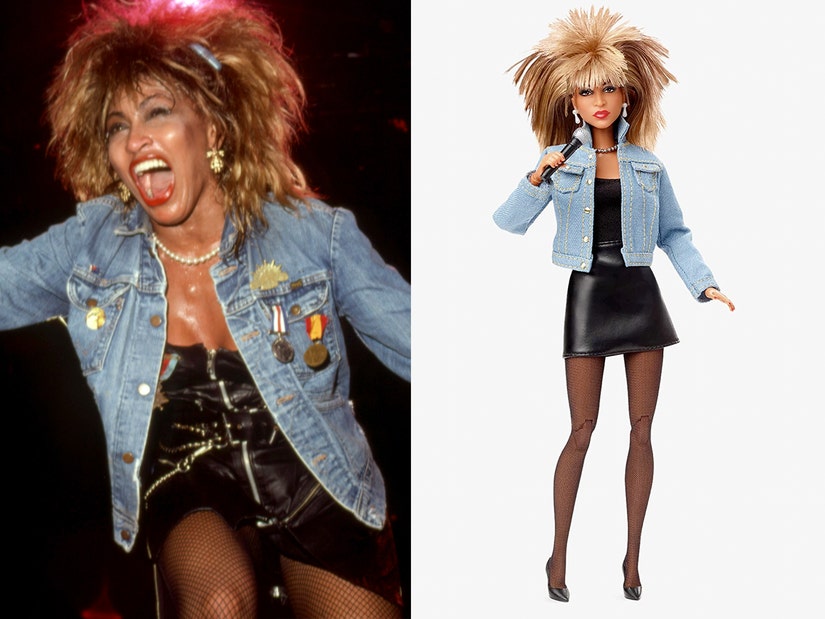 Who needs a heart when ... you can have a Tina Turner Barbie!

There's a new Barbie for fans everywhere to add to their collection. In honor of the 40th anniversary of the hit '80s song "What’s Love Got To Do With It," Mattel announced Thursday their Tina Turner doll.

Calling it the "Queen of Rock n’ Roll," the doll is wearing a black mini dress, denim jacket, and black stiletto heels to mimic the outfit Turner wears in her music video as she strolls through New York City. 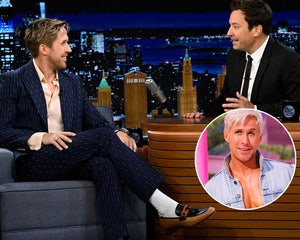 The most exciting part of mini Tina is her hair, as the doll forgoes the typical coiffed hair and instead rocks a layered, volumized style that resembles Turner’s image from the '80s. The doll’s designer, Bill Greening, said "We used a lot of screen grabs to see the hair at all angles, lots of teasing and hairspray was involved."

Fans are so excited for the doll, with people calling the collectible item "beautiful" and "the coolest."

"What’s Love Got To Do With It" is Turner’s most successful single and made it to #1 on the Billboard Hot 100.

At the time, Turner made history as the oldest female solo artist to top the chart at age 44, and received 3 Grammy's at the 1985 show including Song of The Year and Record of the Year. 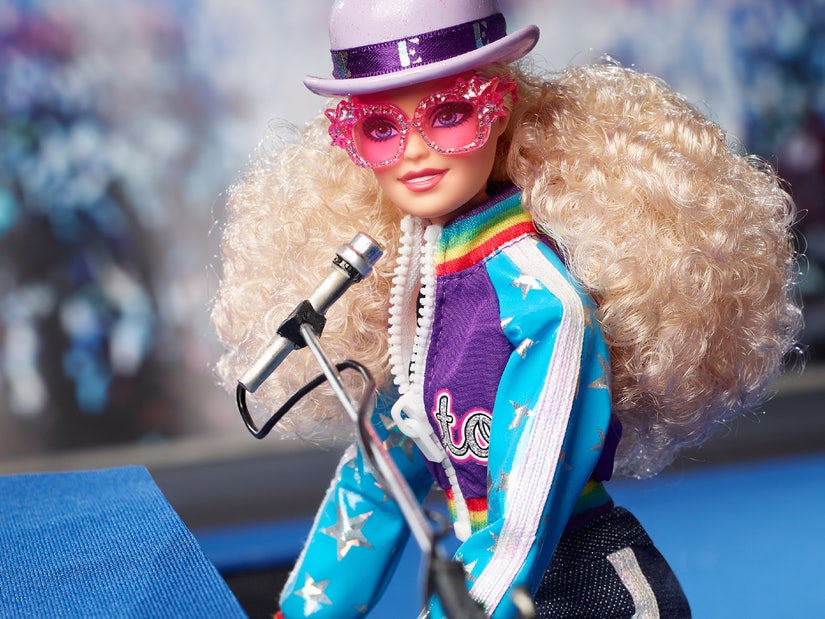