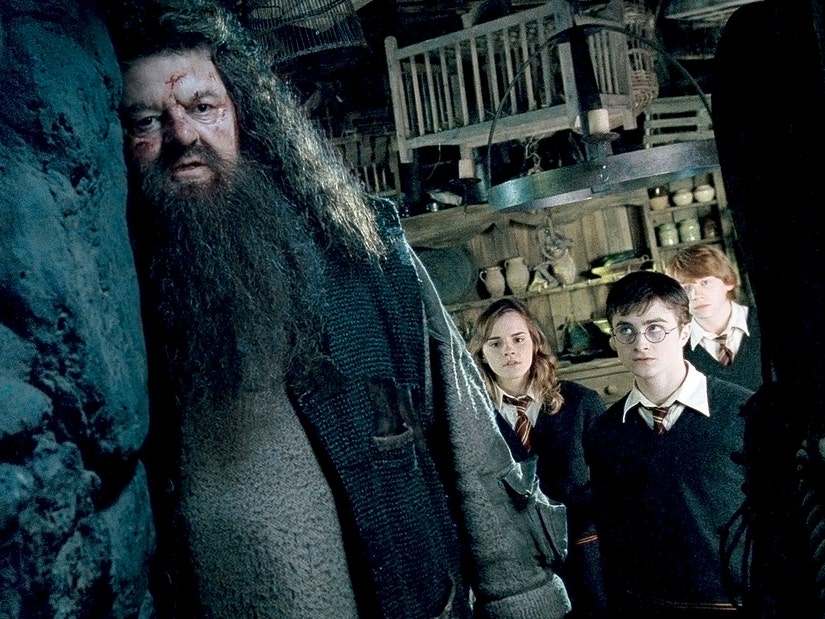 Daniel Radcliffe and Emma Watson release heartfelt statements, while a clip of Coltrane from the recent Harry Potter 20th reunion has fans tearing up.

Robbie Coltrane, the actor most known for his role as Hagrid in the "Harry Potter" films, has died. He was 72.

Coltrane's agent confirmed he passed away on October 14 and is survived by his two children, sister and mother. "They would like to thank the medical staff at Forth Valley Royal Hospital in Larbert for their care and diplomacy," added the agent.

"Robbie was one of the funniest people I've met and used to keep us laughing constantly as kids on the set," said Radcliffe. "I've especially fond memories of him keeping our spirits up on 'Prisoner of Azkaban,' when we were all hiding from the torrential rain for hours in Hagrid’s hut and he was telling stories and cracking jokes to keep morale up. I feel incredibly lucky that I got to meet and work with him and very sad that he’s passed. He was an incredible actor and a lovely man." 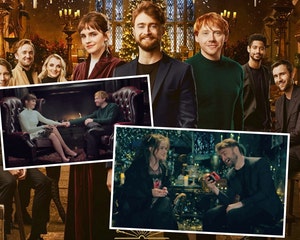 Watson shared a photo of the two at the recent 20th anniversary special taping to her Instagram Story, along with a beautiful tribute.

"Robbie was like the most fun uncle I've ever had but most of all he was deeply caring, and compassionate towards me as a child and as an adult. His talent was so immense it made sense he played a giant - he could fill ANY space with his brilliance," she wrote. "Robbie, if I ever get to be so kind as you were to me on a film set I promise I'll do it in your name and memory. Know how much I adore and admire you. I'll really miss your sweetness, your nicknames, your warmth, your laughs and your hugs."

"You made us a family. Know you were that to us. There was no better Hagrid. You made it a joy to be Hermione," she concluded.

Meanwhile, Grint also posted a touching tribute on Instagram, sharing a photo of Coltrane as Hagrid sitting in front of his hut.

"Heartbroken to hear that Robbie is gone. I'll never forget the smell of cigars and beard glue- a wonderful combination," the actor captioned the shot. "No one else on this planet could of played Hagrid, only Robbie. Just as Hagrid was in the books and films Robbie was in life- warm, compassionate and hilarious. A giant hearted man who was still looking out for us even decades later. Sending love to his family. See you on the other side Bobser." 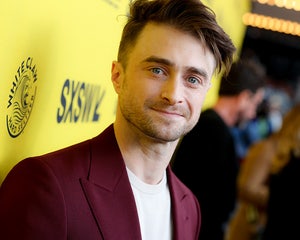 Tom Felton also posted on social media, writing, "One of my fondest memories of filming Harry Potter was a night shoot on the first film in the forbidden forest. I was 12. Robbie cared & looked after everyone around of him. Effortlessly. And made them laugh. Effortlessly. He was a big friendly giant on screen but even more so In real life. Love you mate - thank you for everything xx"

Bonnie Wright, who played Ginny Weasley in the films, shared that she was "heartbroken by the passing of Robbie Coltrane."

"Hagrid was my favourite character! Robbie portrayed Hagrid’s warmth, sense of home and unconditional love for his students and magical creatures so brilliantly," she continued. "Robbie always treated me and my fellow cast mates when we were wee kids like equal professionals on a film set. A type of attitude that instilled confidence and a sense of togetherness. Thanks for all the laughter. Miss you Robbie. Sending love to your family. Rest In Peace."

Added Matthew Lewis, AKA Neville Longbottom, "Robbie. Bobser. He called me Space Boy. We shared a love of the final frontier. He didn’t give a f--- and it always made you smile. A giant, in more ways than one. We had some times x."

Oliver and James Phelps, who played George and Fred Weasley, shared a pair of tributes to Twitter as well. 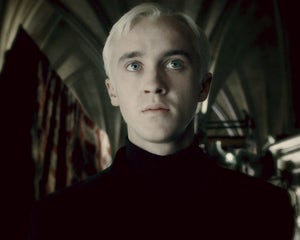 "November 2001 - Leicester Square, London. 'Soak this in lads, its like a Rolls-Royce for your first car!' Robbie Coleraine when he was next to me on the red carpet of the first HP premiere," recalled Oliver. "Over the years we had some great chats about history and travel. Rest in peace Robbie x"

"I will miss the random chats about all subjects under the sun," added James. "And I'll never forget in September 2000, Robbie Coltrane came over to a very nervous 14yr old me on my 1st ever day on a movie set and said 'Enjoy it, you'll be great.' Thank you for that x"

David Thewlis, who starred as Remus Lupin in the series, said that "The richest, mightiest and most mischievous laughter on set was all big Robbie’s fault." He added, "You are forever loved, dear man, and will be sorely missed."

Warwick Davis -- the man behind Filius Flitwick -- shared, "I was saddened to learn that fellow #HarryPotter cast member, Robbie Coltrane died today. Always jovial, he brought warmth, light and laughter to any set he walked on to. RIP Robbie, Beloved Giant  of comedy.x"

Author of the Harry Potter books J.K. Rowling shared that she'll "never know anyone remotely like Robbie again." She added that he was "an incredible talent, a complete one off, and I was beyond fortunate to know him, work with him and laugh my head off with him. I send my love and deepest condolences to his family, above all his children."

The official Twitter account for the Harry Potter films also shared a tribute, writing, "We are hugely saddened to hear of the passing of the magnificent Robbie Coltrane who played Hagrid with such kindness, heart and humour in the Harry Potter films. He was a wonderful actor, a friend to all and he will be deeply missed."

Meanwhile, a clip from the 20th Anniversary Special on HBO Max has also gone viral in the wake of Coltrane's death -- in which he emotionally mused on how his role will outlive him.

"The legacy of the movies is that my children's generation will show them to their children, so you could be watching it in 50 years time, easy," he says in the clip. "I'll not be here, sadly. but, but Hagrid will. Yes."