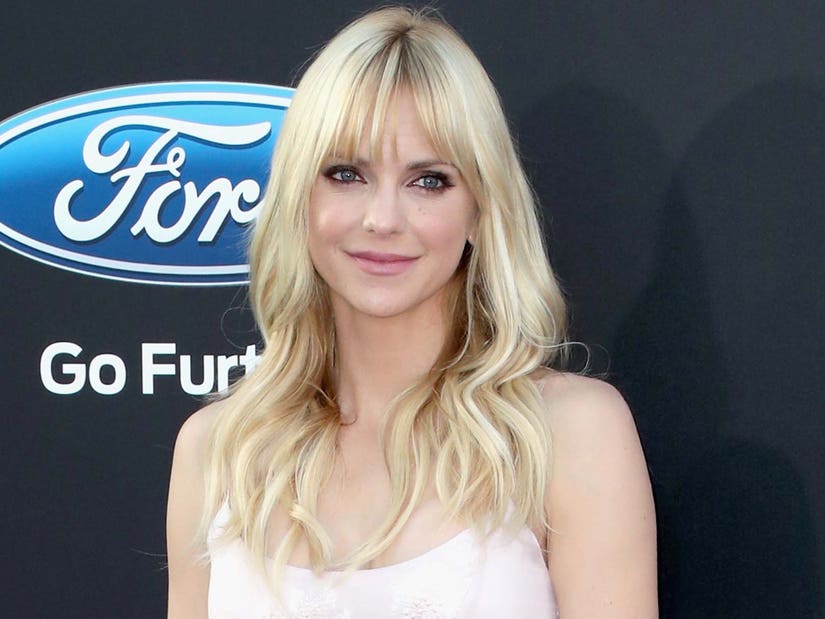 "I am much more relaxed. I shouldn't be"

Anna Faris' son may have developed a bit of a potty mouth.

While speaking to E! News, the 45-year-old "Overboard" actress revealed that her lax rules with allowing her 10-year-old son Jack to watch her movies has led him to pick up a few NSFW phrases.

"I am much more relaxed. I shouldn't be,"  Faris admitted. "Apparently my son said the other day—and he said it to the television I guess—but in front of some kids, he said, 'Suck my balls.'" 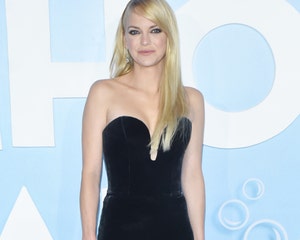 The "House Bunny" star explained that Jack was under the supervision of another parent when he blurted the phrase. Though parenting naturally presents its challenges, Faris described being a mom to Jack as "awesome."

"I love having a 10-year-old boy," she continued. "He is hysterical. And I feel like I'm a child myself. So maybe he's just raising himself. So we'll see how that goes. How he turns out."

Faris gushed, "I'm crazy about him. I can't wait to grab him. Everyday."