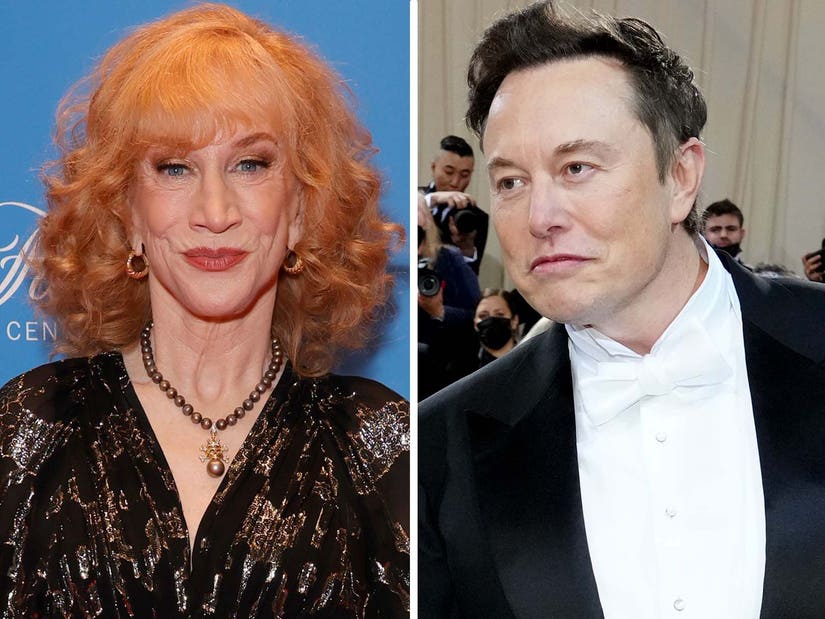 "I'm back from the grave to say… #FreeKathy"

Kathy Griffin is taking her battle with Elon Musk from beyond her mother's grave.

The Tesla CEO also made an announcement, tweeting: "Going forward, any Twitter handles engaging in impersonation without clearly specifying 'parody' will be permanently suspended."

Kathy appears to be the first celebrity to lose her tweeting privileges among a number of other celebrities that have also protested Musk's new Twitter Blue plan. The plan would allow users to pay for a blue check mark for a monthly fee of $8.

I’m back from the grave to say…#FreeKathy #TipIt

The checkmark has historically only been offered to public figures, celebrities and other influential people in order to help the online community easily identify them. In an effort to point out the flaw in the new Twitter CEO's plan, many public figures with blue checkmarks have been changing their profile pictures and account names to Elon Musk.

Following her removal from the platform, Kathy responded to Musk’s new announcement from her mother's former Twitter page.

"I'm back from the grave to say… #FreeKathy #TipIt,” she wrote of her return to the platform.

Griffin later formally addressed her comeback to the social media app, "I'm tweeting from my dead mother's account," the "My Life on the D-List" star tweeted. "She would not mind."

She also reassured Twitter users that her late mother would be sympathetic towards her cause after some began to call her out. "Oh, for gods sake…look at the date on the tweet you are referencing," she responded to another user. "It is from 2019. My wonderful mother had an account that I ran for her. She passed away, but I always kept the account. Trust me, she would be with me on this. Relax."

Actually, she was suspended for impersonating a comedian

The 51-year-old Space X founder further dug into Kathy by responding to a breaking news update on Twitter by jokingly claiming Griffin was suspended for "impersonating a comedian."

"I mean…you stole that joke, you a--hole," Griffin fired back. "People have been posting that joke for hours, you hack. Look, please do a better job running this company. It used to mean something."

Regarding her ban, Musk eventually wrote that "if she really wants her account back, she can have it" by paying a recurring $8 charge monthly under his new subscription plan Twitter Blue. After a hasty rollout last weekend, the company decided to suspend the new change until the Midterm elections. 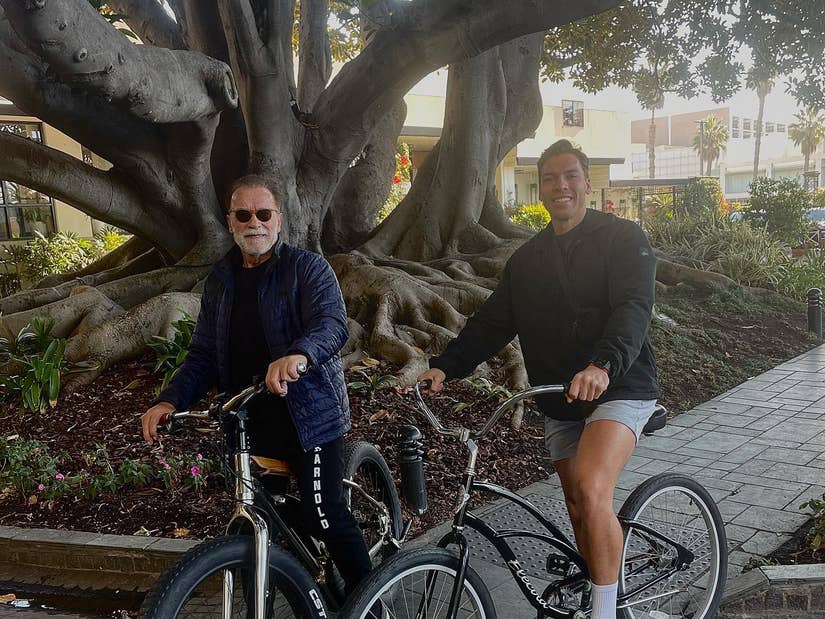