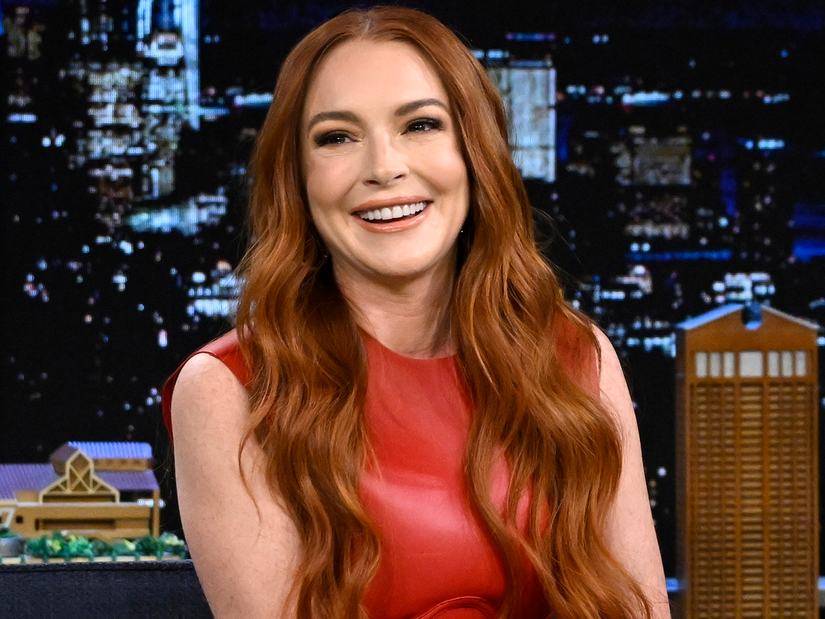 Lindsay Lohan has big plans for her comeback to acting and is answering her fans' requests for a "Freaky Friday" sequel.

During an appearance on "The Tonight Show Starring Jimmy Fallon," the 36-year-old "Falling For Christmas" star shared that she and her "Freaky Friday" so-star Jamie Lee Curtis are both excited about a possibility of a sequel to the iconic 2003 film.

"We did speak about it, yeah," Lohan revealed. "Let's just take the fact that I was on set filming at the time, and Jamie Lee Curtis writes, and you just get excited and distracted immediately, so I had to bring myself down to Earth and be like, 'I'm on set, I have to focus.' Then she said 'Freaky Friday 2' and I got more excited."

She confirmed, "We'd both be into it."

“Freaky Friday” told the story of a mother (Curtis) and daughter (Lohan) who struggled to understand one another until they visited a Chinese restaurant and ate a magic fortune cookie that caused them to switch bodies.

Lohan further teased fans by taking part in the latest "Freaky Friday" themed internet trend. In a clip posted to Instagram, the actress left fans feeling nostalgic as she used a sound byte from the movie to get ready for her appearance on the late night show.

The "Mean Girls" alum could be seen walking backwards into her dressing room door and shutting it as the audio featured Curtis' character screaming, "Anna, hurry up!" Lohan then stepped out in a brand new outfit and lip-synced the words, "What? I'm ready."

Curtis has also been vocal about her enthusiasm for a potential "Freaky Friday 2" movie.

Last month, the 63-year-old "Halloween Ends" star appeared on "The View" and double-downed on the idea for a sequel.

She proposed that the sequel include a time jump where Lohan's teenage character now deals with the struggles that come with motherhood. In Curtis' vision, the two will swap bodies once more and Lohan will have the opportunity to play a "sexy Grandma."

"Let me be the grandma! Let me be the old grandma who switches places," Curtis quipped. "So then Lindsay gets to be the sexy grandma, who is still happy with Mark Harmon in all the ways you would be happy with Mark Harmon… And simply, I would like to see Lindsay be the hot grandma, and I would like to see me try to deal with toddlers today. I wanna be a helicopter parent in today's world, as an old lady." 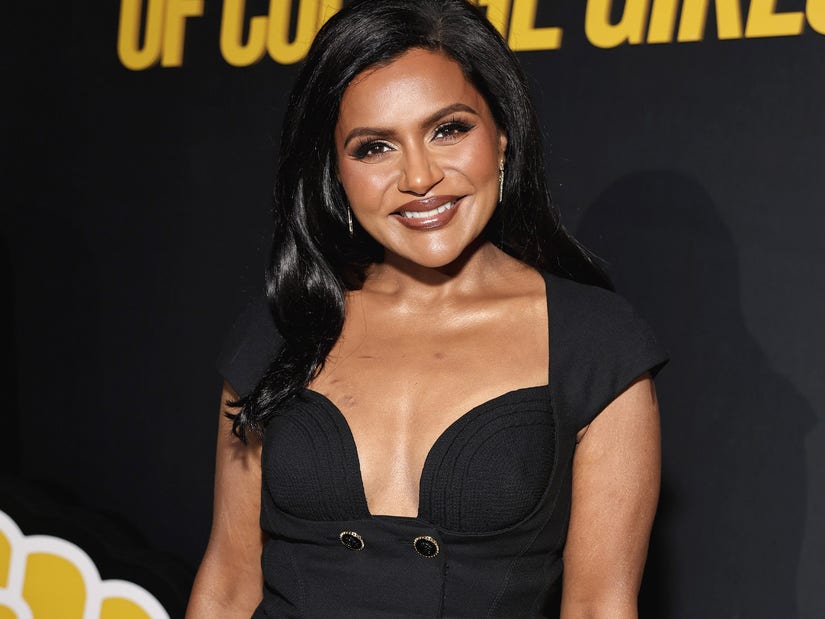