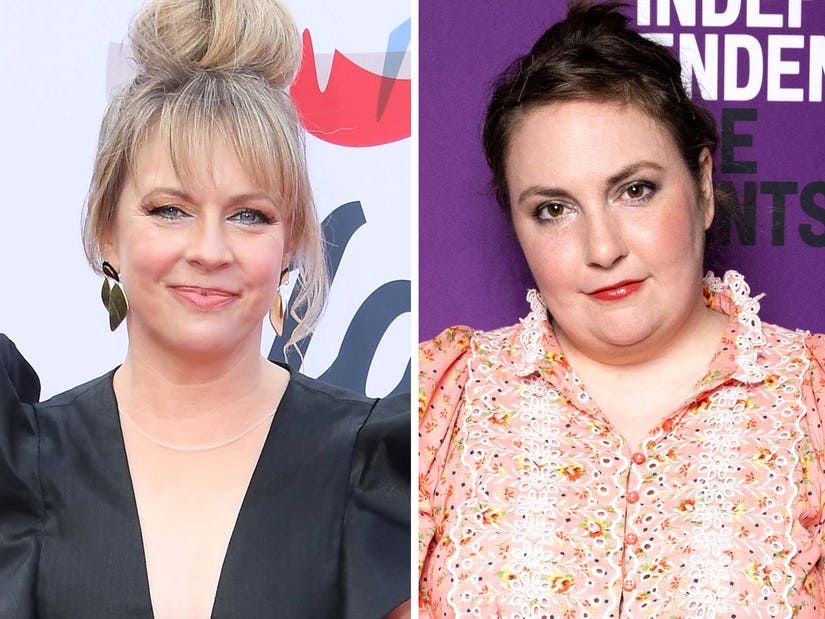 Here's why some thought there was a feud going down between the two.

Lena Dunham has now chimed in on what she's calling the "purported feud" between her and Melissa Joan Hart.

The "Girls" actress left a voicemail for the Who? Weekly podcast shutting down the gossip once and for all, after Hart previously addressed it on social media.

"Obviously, I'm not in a feud with anyone. I literally live in London and barely leave my home," she continued. "To clarify a few points, I've never met Melissa Joan Hart, never been in a room with her, never seen her. I did see all of 'Clarissa Explains It All' and all of 'Sabrina the Teenage Witch.' I've also never met Anjelica Huston."

"My father did play doubles tennis with Mitchell Kriegman, the creator of 'Clarissa Explains It All.' He gave me a 'Clarissa Explains It All' T-shirt when I was 7, and also a denim jacket," she went on. "It was very cool for me because I wasn't a super popular child and it was exclusive cast gear. That being said, never met Mitchel Kriegman, though I'm a fan and appreciate his support."

"So, having never met any of the people involved in this story, and having barely exited my home since the year 2018, it was definitely a surprise," addd Dunham, "and I'm not gonna say it didn't tickle me because I am a consumer of fake gossip, and so it's always interesting to me to see how the sausage gets made and then to hear you guys eat the sausage, spit it back out, and make something new with it."

She concluded: "Love to everyone, including Melissa Joan Hart, because why not."

Listen to the voicemail and get a full breakdown of what sparked the gossip below!

Melissa Joan Hart is putting any rumors of a feud with Lena Dunham to bed.

The "Sabrina the Teenage Witch" alum took to Instagram to address a blind item posted to celebrity gossip account, DeuxMoi, which suggested she and Dunham have been long time "frenemies."

Hart denied the rumors and expressed her confusion about the hearsay, while sharing the initial Item, over the weekend.

"We have no 'beef,' and as far as I remember we haven't even had the pleasure of meeting let alone having enough of a relationship to warrant any time to discuss drag queens," the 48-year-old actress explained.

"I'm a fan of Lena's work and all that she does to support females in our industry and hope to share a latte someda," she continued.

The "Melissa & Joey" star concluded her post, "Don't let them get you with flashy links as they pretend to give you hot gossip that doesn't exist. I'm a fan of Lena's work and all that she does to support females in our industry and hope to share a latte someday. Please be careful not to get caught up in the hateful rhetoric of these sites that promote division and spew crap to make a profit."

Melissa accompanied her PSA with a screenshot of a blind items, including one which referred to her as "Sabrina the Teenage ****." 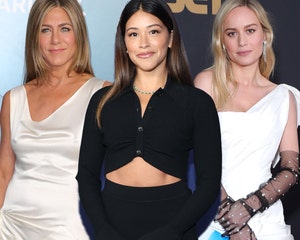 The gossip started when one anonymous tipster claimed to have witnessed Angelica Huston slamming Dunham at a party, after Huston worked on a Lifetime movie directed by Hart.

Another person also wrote in to "confirm that MJH has it out for" Dunham, saying the two have been "frenemies for a long time." The person who submitted the tip also claimed Dunham's dad was friends with the creator of "Clarissa Explains It All."

"The dinner party fight about child drag queens was just one piece of the puzzle," they continued. "Melissa has a knack for alienating people in her life - they disappear like magic. Her views are controversial (and chaotic) and she gets really argumentative about them. I didn’t see the Instagram story but it's common knowledge in both of their circles that they’ve been beefing for a while."

Lena has yet to respond to Melissa's post or addressed feud rumors. 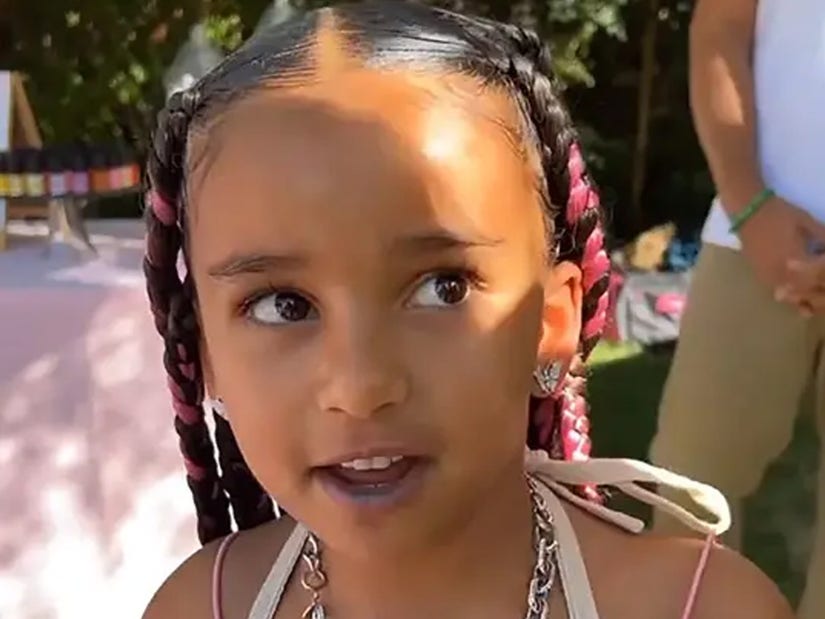